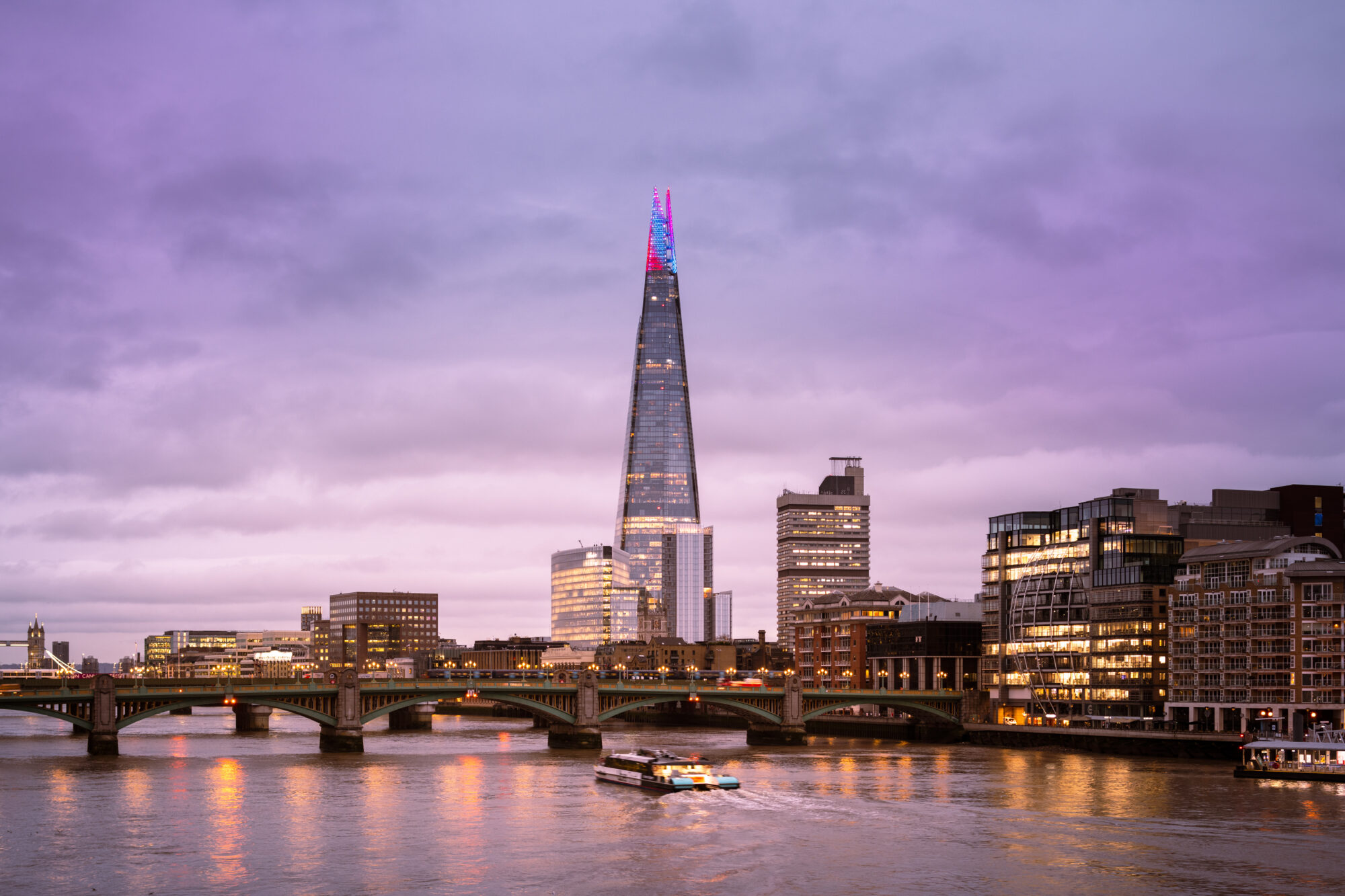 Southwark should bid to become a World Heritage Site, a South London politician has said.

Cllr Victor Chamberlain has called on Bankside and North Bermondsey in the north of the borough to be recognised for its outstanding value to humankind.

The area of South London would join the likes of the Taj Mahal, the Great Wall of China and Stonehenge if part of it were to gain UNESCO World Heritage status.

Other famous landmarks in Southwark include the Shard – the UK’s tallest building – and the Aylesbury Estate, in the past one of Europe’s largest estates.

He said: “The area is so rich in history and culture, I’m almost certain it does qualify for UNESCO World Heritage status.

“But you have to bid for it in a very prescriptive way using literary links, cultural links and sites of architectural significance.

“This comes from a motion I put forward in November last year that was calling for Southwark to bid for Bankside and Borough and parts of North Bermondsey to be included as a UNESCO World Heritage Site, particularly pulling in the area’s cultural and historic links to Chaucer, Shakespeare and Dickens, but as well thinking about The Globe and Rose Theatre.

“You’ve got things like The George in Borough High Street and the literary links to Dickens with Little Dorrit.

“We were asking the council to get on board and provide some support in trying to achieve this status for the area.

“When you think the Mayflower set off from Southwark. That again adds to the richness of the area.”

Mr Chamberlain added that securing World Heritage status for the northern stretch of the borough would help block ugly new buildings that harm the area’s history.

He said: “It’s useful because it’s a way of protecting our cultural heritage. There are lots of sites in our area that are not being given the due respect or being honoured in the way they ought to be.”

Southwark would become home to London’s fifth World Heritage site if Mr Chamberlain got his way.

London already has four other areas with World Heritage status: Kew Gardens, The Tower of London, Greenwich and Westminster.