Fabrizio Romano has revealed that Chelsea tried to hijack the Richarlison deal the day before the Brazilian completed his move to Tottenham.

Richarlison was the most expensive of the seven signings that Spurs made this summer, with the North London club paying £60m including add-ons for the forward.

The 25-year-old has made a bright start to life in North London and looks set to be an important player for the Lilywhites in the years to come.

Romano has now revealed on the latest episode of the Here We Go podcast (starting at 03:44) that Chelsea submitted an offer to Everton for Richarlison when he was having a medical in Brazil the night before he officially signed for Spurs.

The journalist claimed that the offer from the Blues was a big one and involved some players going the other way. However, the Toffees are said to have turned down the bid since they had already reached an agreement with Spurs.

Romano also added that Richarlison received a message from his international teammate, Thiago Silva, about potentially joining him at Stamford Bridge but “it was too late” as the forward completed a move to Antonio Conte’s side hours later.

Levy and Paratici did brilliantly to get the Richarlison deal over the line. The Brazilian would have likely been tempted by a move to Chelsea since he could have been their number one striker.

What seemed to work in Tottenham’s favour was Chelsea’s indecision, with the Blues also appearing to go after the likes of Raphinha and Gabriel Jesus.

Had they decisively moved for Richarlison early in the transfer window, they might have beaten us to the former Everton man’s signature. 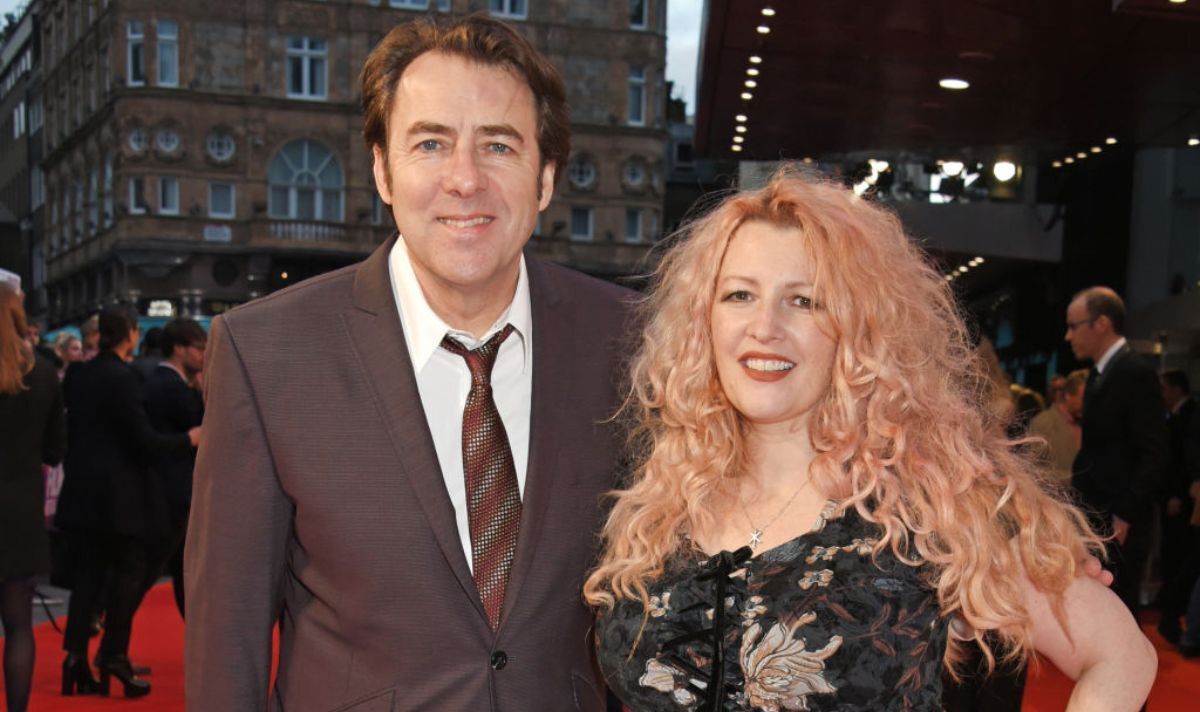 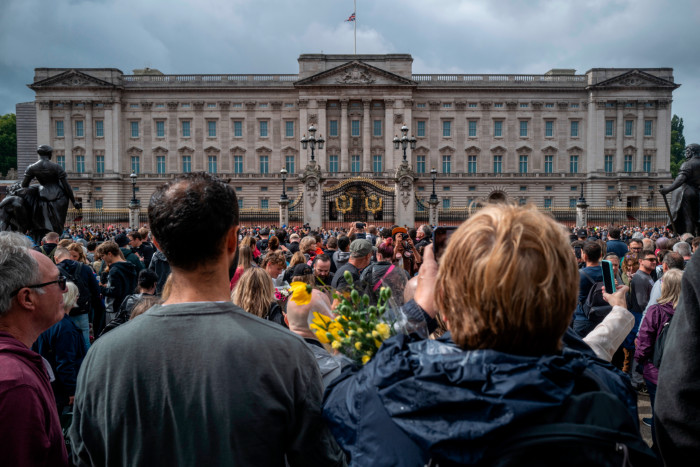 ‘She’s all we’ve ever known’: UK reacts to life without its Queen 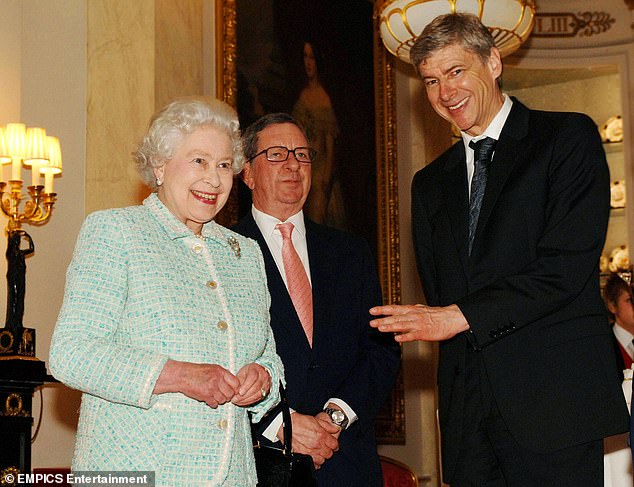