Murray Wallace has become the latest key first-teamer to sign a new contract at Millwall.

The Lions confirmed this evening that the dependable Scottish defender, who won their Player of the Year award for the 2021-22 campaign, had put pen to paper on a long-term contract.

Millwall announced that midfielder Billy Mitchell had also extended his Den stay on Saturday before their 1-1 pre-season friendly draw against Ipswich at The Den.

Wallace was signed from Scunthorpe United in the summer of 2018 and has clocked up more than 100 matches for the SE16 club.

“It took a little while to settle in and get to my regular, consistent self,” he told the South London Press after winning his accolade in May. “I feel honoured to get this award because it shows the fans really appreciate my performances and my hard work. This feels like a reward for that.” 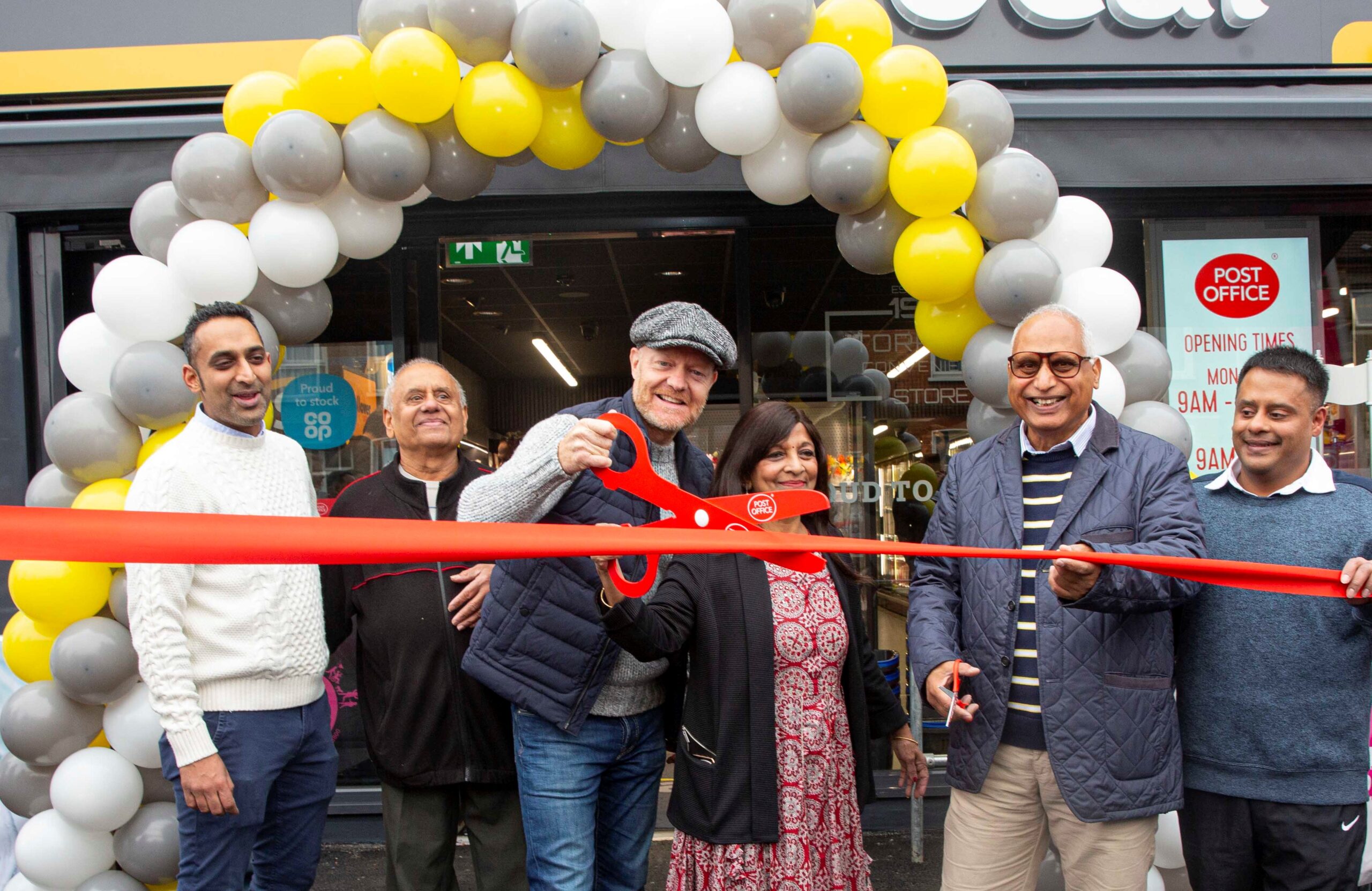