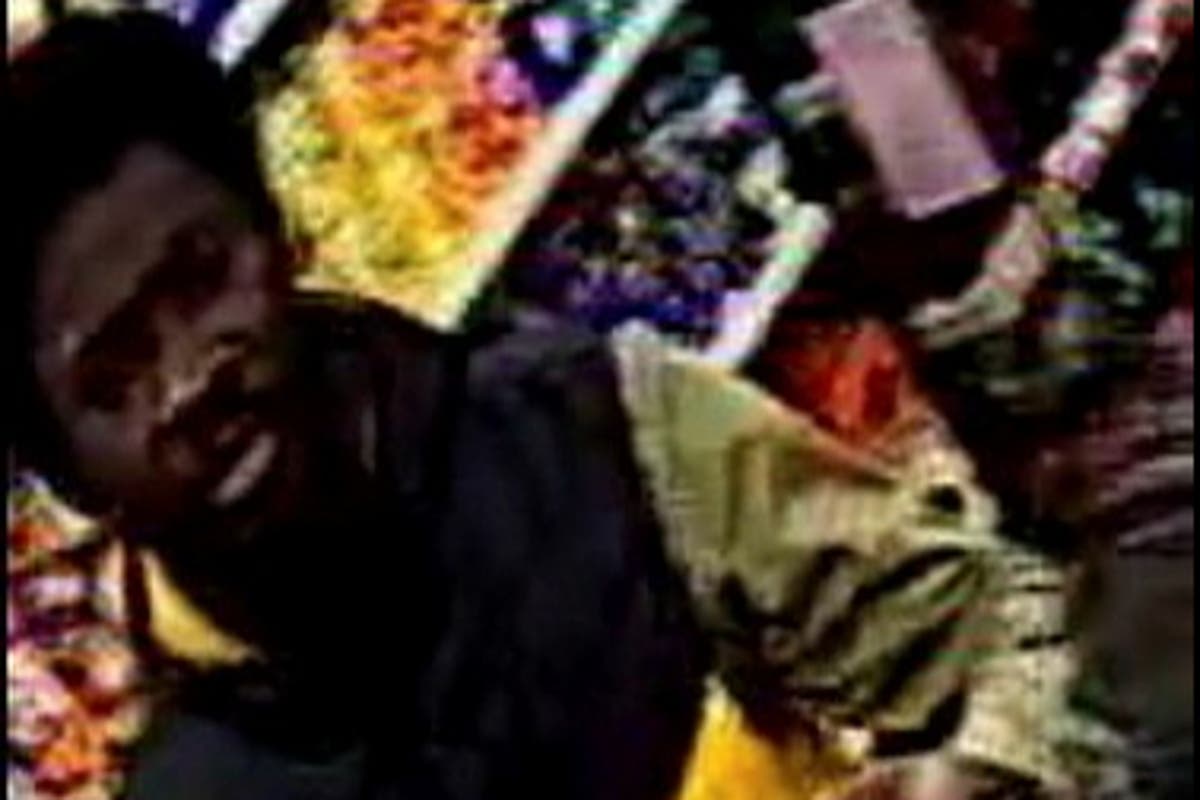 olice have launched a CCTV image appeal after a man was attacked and robbed in the early hours of the morning in Willesden, north London.

The 47-year-old victim was walking along Walm Lane, close to Willesden Green Tube station on Monday, January 24 around 3.40am when he was approached by a man demanding money.

The victim said he did not have any money and carried on walking, only for the suspect to follow him while shouting, said police.

The suspect then pushed the victim and asked for his wallet. He knocked him to the ground, shaking him, and then stole his wallet and ran away.

The victim suffered a head injury as a result of the attack and was left needing hospital treatment.

Police from the Met’s North West Area Basic Command Unit are investigating, and have released a CCTV image of a man they need to identify.

Investigating officer, Detective Constable Dervish said: “This was a completely unprovoked assault on a man who was making his way home from a local shop.

“The suspect shook him whilst he was lying on the pavement, causing him to bang his head. It is fortunate that his injuries were not more serious.

“I am appealing to anyone who recognises the man in the CCTV image to come forward and speak with us.”

Anyone with information is being asked to call 101 or tweet @MetCC quoting reference 688/24JAN22.

The charity Crimestoppers can also be contacted anonymously on 0800 555 111.