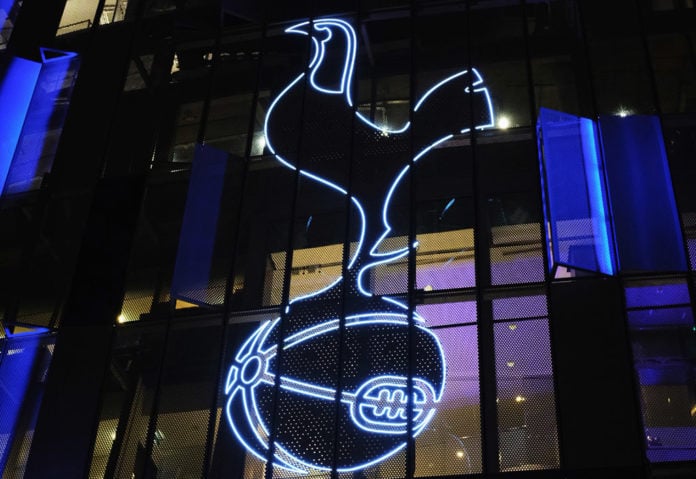 Gus Poyet believes Rodrigo Bentancur will be a success at Tottenham, highlighting the midfielder’s fitness and ability to drive forward with the ball.

Spurs landed Bentancur from Juventus on transfer deadline day in January and he has hit the ground running since arriving in North London.

The 24-year-old has forged a strong partnership alongside Pierre-Emile Hojbjerg with Antonio Conte electing to trust him with starts in each of his last nine Premier League games when available (Transfermarkt).

And Bentancur’s start to life in North London has impressed former Spurs man Poyet, who has hailed his efforts in continuing to elevate his style of play.

He told Tottenham’s official website: “For you all to understand, when he was 19, 20 [years old], Rodrigo was at Boca Juniors.

“Two things are important here. One, he didn’t want to be comfortable in Uruguay, and took a risk, crossing the river from Uruguay to join Boca Juniors.

“Two, as soon as he got into Juventus, his understanding of fitness and what he needed to improve… he went to another level.

“There was a moment when people didn’t know if he was going to play, and yet we saw this Juventus team and he was always in it – with every manager.

“He has the commitment, the technical ability, he understands the game. I’m so impressed with him, especially how he drives with the ball. He’s confident, he will get the ball and run metres with it.

“That’s something we’ve lost in football because everyone wants to play two touches, positional, control and pass. He gets the ball, and he will drive with the ball.”

Poyet, who turned out 98 times for Tottenham (Transfermarkt), also signalled his delight at seeing his Uruguayan compatriot excelling in English football and backs Bentancur to be a hit at Tottenham in the near future.

He added: “I’m pleased, as well, to see a Uruguayan in the Premier League. That’s nice for us. His caps are unbelievable, at 24. I got 30 in my whole career!

“Think now, at 24, he will be at the top of his game, experienced enough, but still young. The next couple of years are going to be amazing for him, and for Tottenham.”

You can see that Bentancur is playing with so much confidence at the moment as he has been able to slot in smoothly into Spurs’ midfield.

His ability on the ball is clear to see too which is a nice trait to have as it can give the midfield some comfort on the ball, alongside his defensive aspects.