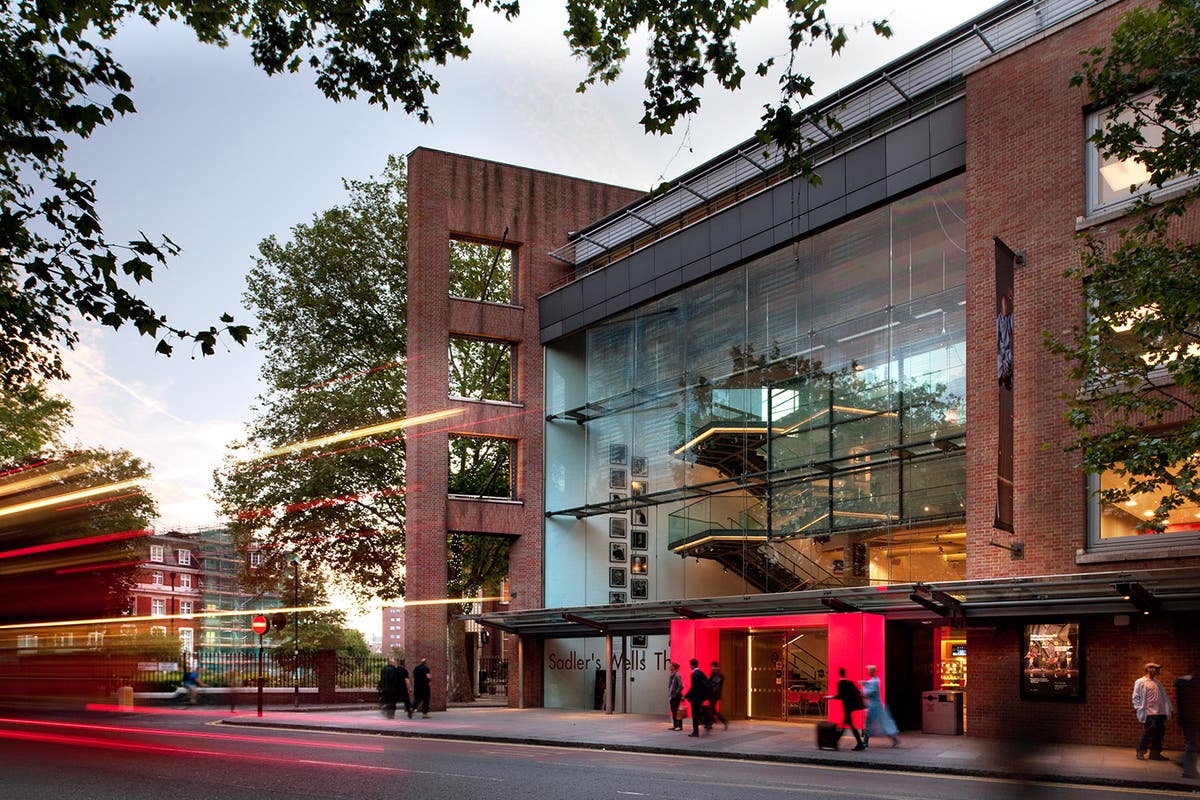 he first generation of Britain’s breakdancing Olympians will train at the new east London base of Sadler’s Wells in time for the Paris Olympics.

The dance venue plans to open its hip hop theatre academy in late 2023.

The project, part of its expansion to Stratford’s Queen Elizabeth Park, will offer a two-year course with classes in graffiti, breakdancing and rap.

It has also teamed up with Breaking GB to bring its athletes to east London ahead of the Paris Games in 2024, where competitive breakdancing will feature for the first time.

Dancer Jonzi D, an associate artist at Sadler’s Wells who will run the academy, said: “I am so excited that through Breaking GB, we can welcome the very best of the breaking world to Sadler’s Wells East to use the fantastic spaces and facilities there.”

Artistic director Alistair Spalding said they wanted “to develop the next generation of hip-hop theatre artists”.

BBC The Repair Shop: Kirsten Ramsay ‘in tears’ after show ‘knocked her sideways’