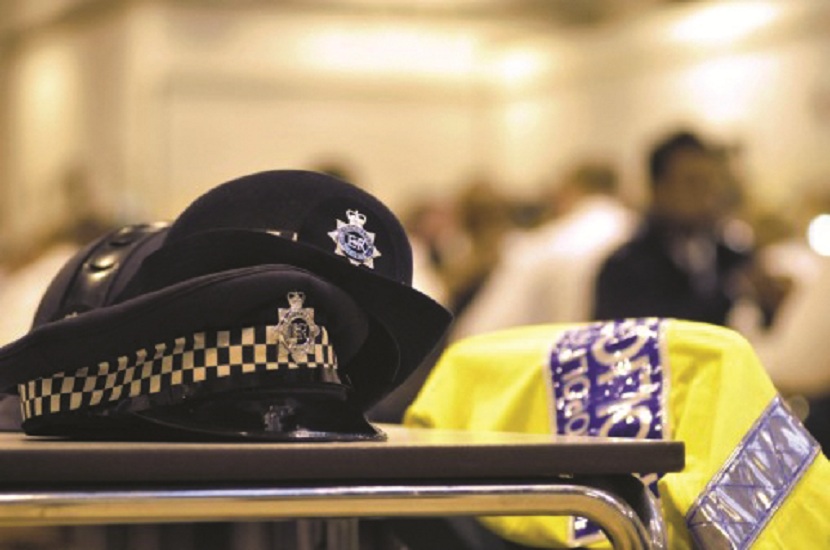 A murder investigation has been launched following a fatal stabbing on a busy road in Bromley.

Despite efforts from paramedics he was pronounced dead at the scene just before midnight.

Police were then called to a distressed man, 29, on a rooftop little more than a mile away in Burnt Ash Lane, Bromley less than five hours later at 3.30am on Wednesday.

The force deployed a taser forcing him to come down where he was arrested on suspicion of murder.

They believe the two men were known to each other.

A forensic tent could be seen in the middle of the road on Wednesday as police continue their inquiries.

Police taser was deployed and the man was arrested on suspicion of murder. He is in custody at a south London police station.

The deceased and the man arrested are believed to be known to each other. Police are not currently searching for anyone else in connection with this incident.

A crime scene is in place and an investigation is ongoing, led by Detective Chief Inspector Chris Wood. He said: “Our thoughts are with the victim at this very difficult time. We are in the early stages of our investigation and my team are working to establish what has happened here.

“Anyone who has information that could be useful to our investigation is asked to make contact with us.”

Anyone with information is asked to call 101, giving the reference 7874/14SEP.

Mystery of man, 21, who disappeared in south London without his keys and wallet remains unsolved 34 years later