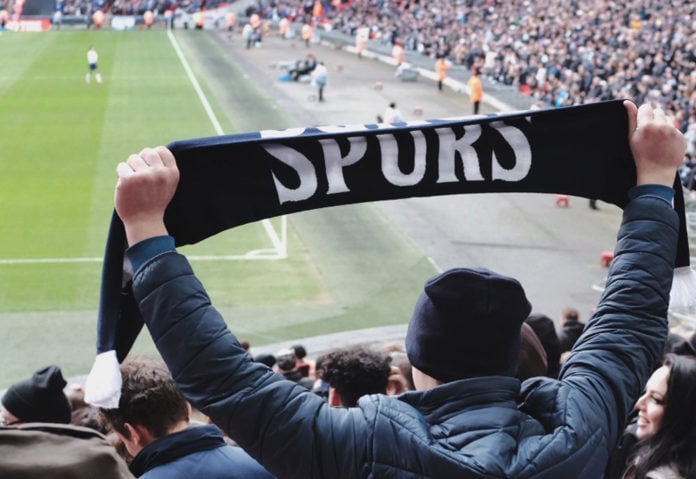 Paul Robinson believes Tottenham fans would be ‘happy’ if Serge Aurier joined Arsenal, despite the bitter rivalry between the two sides.

Aurier and Spurs agreed to mutually terminate his contract on deadline day after the club struggled to find suitors to take the full-back away from North London.

After the termination of his contract, it was reported by Sky Sports that the 28-year-old would consider switching the white of Spurs for the red of Arsenal as he is interested in staying in England.

The Gunners have already recruited one option at right-back after signing Takehiro Tomiyasu on deadline day after a dismal start to the campaign.

Mikel Arteta’s side have struggled so far this season, losing all three of their Premier League games, shipping nine goals in the process.

Robinson told Football Insider: “I don’t think Serge Aurier spent long enough or did well enough at Spurs to build up a rapport with the fans.

“If I’m honest, I don’t think they would not be too worried about him moving across north London.

“His defending is questionable at times and we saw that too often at Spurs. And for that reason a lot of fans would probably send him over there with their best wishes. Some would probably even be happy if he went there.

“I cannot see him being a player who comes back and haunts Spurs in the future.”

Although watching Aurier at times made you feel anxious, it still wouldn’t sit right if he made the move to rivals Arsenal, on the off-chance he could be a success there.

He showed glimpses of what a solid full-back he could have been, but his concentration would sometimes slip at important moments.