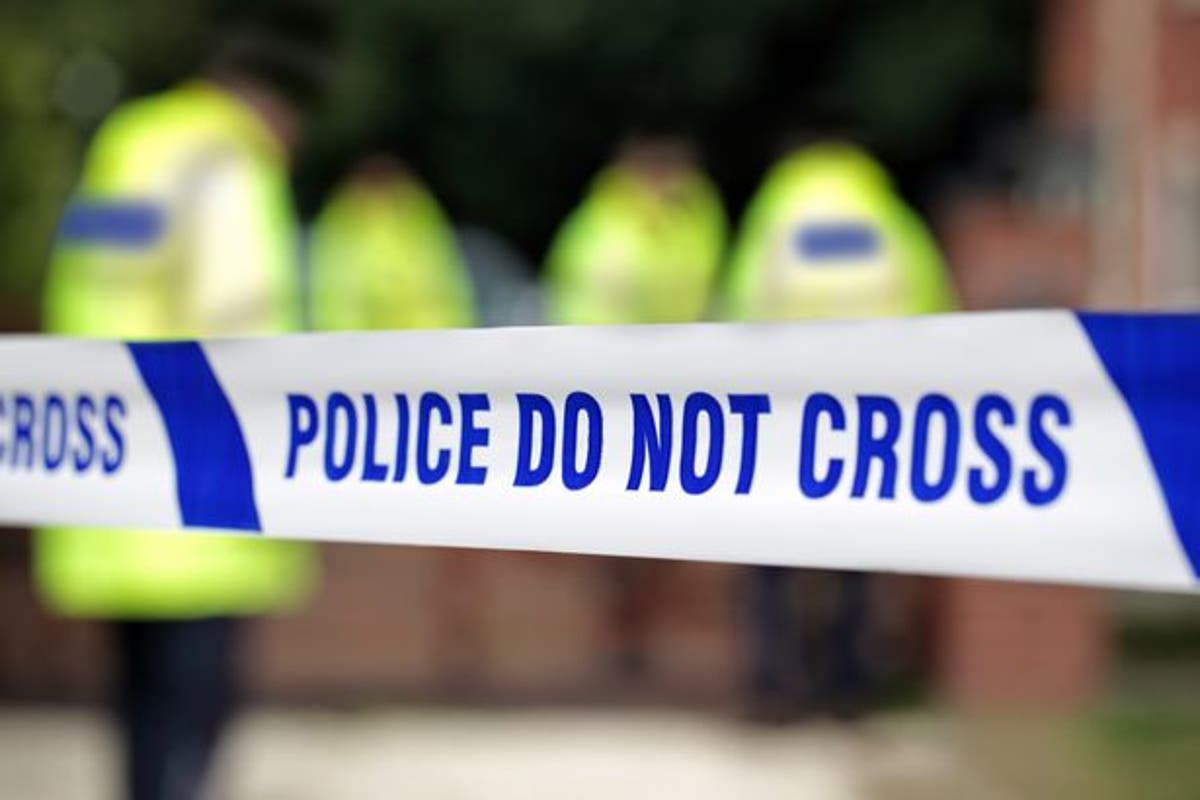 n investigation has been launched after a group of people were left with injuries following an attack using a corrosive substance.

Police were called at 7:20pm on Monday to reports of the incident in Colindale, north-west London, where they found three people at the address suffering from injuries.

The trio were taken to hospital by the London Ambulance Service. Their conditions are not thought to be life threatening.

Some officers were also treated at the scene for the effects of the substance but none of their conditions is said to be serious.

No arrests have yet been made.

You can also provide information anonymously to the independent charity Crimestoppers on 0800 555 111.