Nathan Jones was left “devastated” by the last-gasp Fulham goal which condemned Southampton to a 2-1 defeat.

Saints will begin 2023 at the foot of the Premier League after Joao Palhinha struck two minutes from time.

James Ward-Prowse thought he had secured a first point under new boss Nathan Jones after scoring with a trademark free-kick to cancel out his own own-goal, after he deflected in Andreas Pereira’s shot.

But Palhinha’s far-post header from a corner left Southampton rock bottom going into the new year.

“To have that level of performance and to come out with nothing is very frustrating,” said Jones.

“We showed at times we can be a good team, but we can’t keep conceding goals if we want to pick up points. Today was a much-improved performance level.

“We have to defend our box and there’s lessons to be learned. There’s a good side in there, but at the minute we’re not giving ourselves a chance.

“There’s a naivety to our defending which is costing us games. I’m really pleased with the level of performance but absolutely devastated at the manner we conceded.”

Fulham, meanwhile, will end the year as top dogs in west London after climbing above Chelsea and Brentford, despite top-scorer Aleksandar Mitrovic missing a stoppage-time penalty.

Fittingly it was their first home match since the death of their 1966 World Cup-winning full-back George Cohen, and a moving tribute was paid, with former boss Roy Hodgson and Cohen’s son Anthony laying wreaths.

“It’s a big three points for us from a tough match,” said boss Marco Silva.

“We expected a tough match, we know their capacity, they have good players who can punish you.

“But we have finished an amazing 2022 for us. A year that has been special for us and our fans. I believe we deserved the three points, even if it wasn’t our best performance. It was our moment to have a late goal to decide the game.”

Fulham will start the year in the top eight, but Silva played down any raised expectations.

“We have to be realistic and I am,” he added. “We are an ambitious club, but we know our reality. We have to keep our feet on the ground. It’s realistic to fight to remain in the Premier League.

“We have 25 points which is a good achievement from ourselves. We showed we are growing as a team and a club as well.” 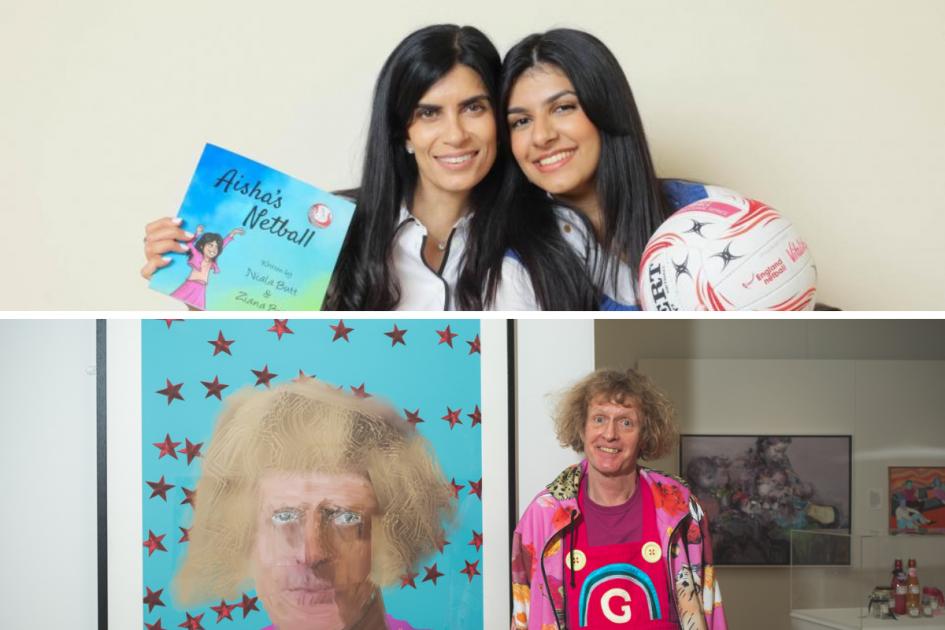 New Year Honours 2023: the East Londoners who made the list