House prices are starting to fall in London’s “hipster” neighbourhoods, where buyers tend to rely on large mortgages.

Popular parts of north and east London have seen a 2.2pc drop in prices in the last three months of 2022, according to Savills estate agents’ quarterly tracker of “prime” property prices.

Prices in these areas – which include parts of Hackney, Islington, Shoreditch, and Clerkenwell – have fallen more sharply than in other areas where cash buyers are more prevalent.

Savills’ analysis, which looked at prices in prime residential areas that make up the top 5 to 10pc of the market, found that south London, suburban areas and commuter belts had also been hit by price slumps.

Central London was another resilient area: in Mayfair, prices were up 0.4pc, while in Belgravia and Knightsbridge they were flat.

Buyers there tend to be wealthy and are more likely to buy properties without mortgages, Savills said. The areas also benefit from demand from overseas buyers who are taking advantage of a weaker pound.

Mortgage rates have soared in the past year, with the average two-year fixed deal at 6pc at the beginning of this month, up from 2.34pc in December 2021.

Many buyers are unable to afford higher repayments, and consequently have to lower their offers, which is expected to lead to price falls next year. From peak to trough, values will fall by 12pc, according to both Capital Economics and Oxford Economics research consultancies.

Three quarters of property sellers polled by Savills expect to see some reductions in prices.

Andrew Perratt, of Savills, said: “Economic uncertainty and a tougher lending environment are starting to translate into slower market conditions in those markets which are most exposed to a higher cost of borrowing.

“However, the amount of quality stock on the market remains limited, with nearly half of Savills agents reporting a decrease in the number of properties on their books over the past three months. This should ensure that the most sought-after properties continue to attract strong interest, cushioning markets from more significant falls.”

Properties that are worth less than £500,000 have been most affected by price slumps, dropping 2.1pc over the past three months.

Outside of London, Cornwall, Devon and Norfolk are expected to have the strongest markets over the next five years.

Markets where mortgages are more affordable in relation to prices – like Scotland, the Midlands and the North – are less vulnerable to price cuts, said Savills. 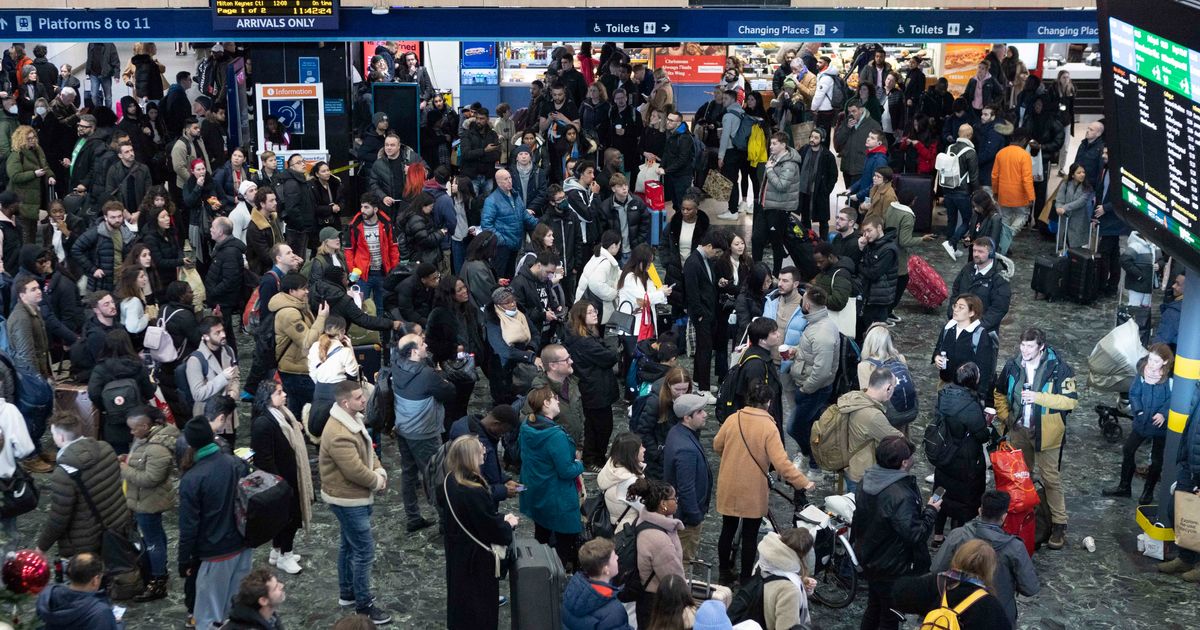 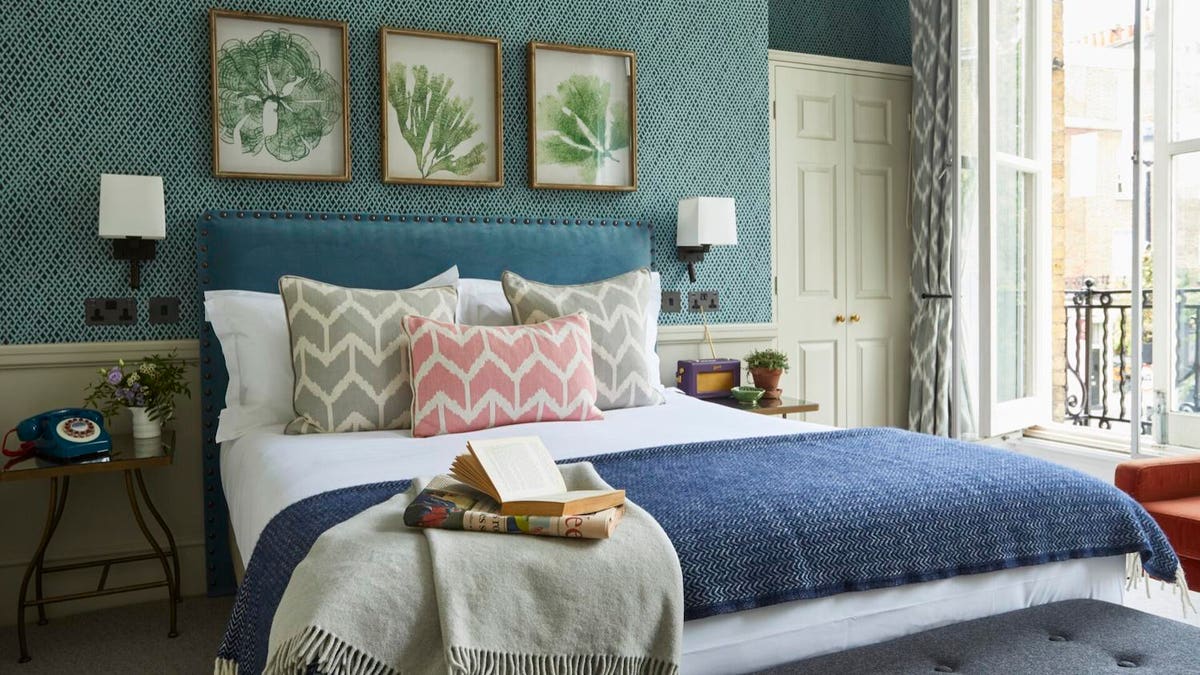 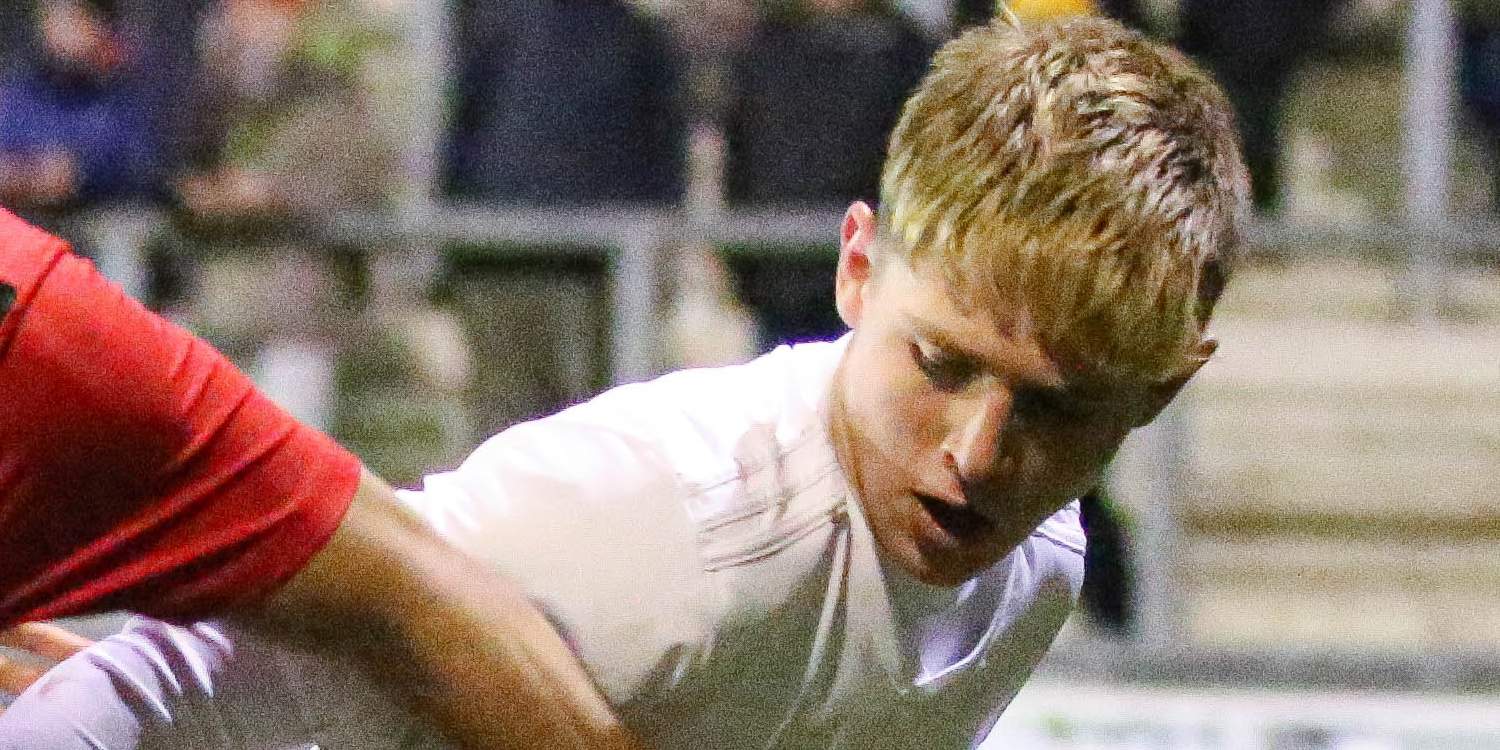