A MOBO award-winning grime artist surprised children at an east London school by performing his Christmas single and handing out presents.

He came bearing gifts for the children of every class and performed his first ever Christmas song, Merry Christmas.

Headteacher Angela Moore said: “This is such a wonderful example being set for the children of the school regarding how to use their talents and gifts in a positive way to inspire and lift the spirits of others, particularly at a time when there is such hardship all around.

“The fact that D Double E is local to our school community and has taken the time to come in and perform for the children this morning has brought both joy and excitment to all.”

Head boy Alejandro said: “It made a great difference to me having a male role model from our very own community coming in to share his brand new Christmas song with us.

“He’s such a great rapper – I wish that I could be as creative with lyrics as he is!

“I think that he is inspirational because his lyrics are clean, appealing, catchy and fun!”

“It was so amazing having a famous performer with us this morning,” added head girl Isabella.

“He brought fun and lots of energy to the assembly. It was a brilliant surprise for me and all the children of our school!” 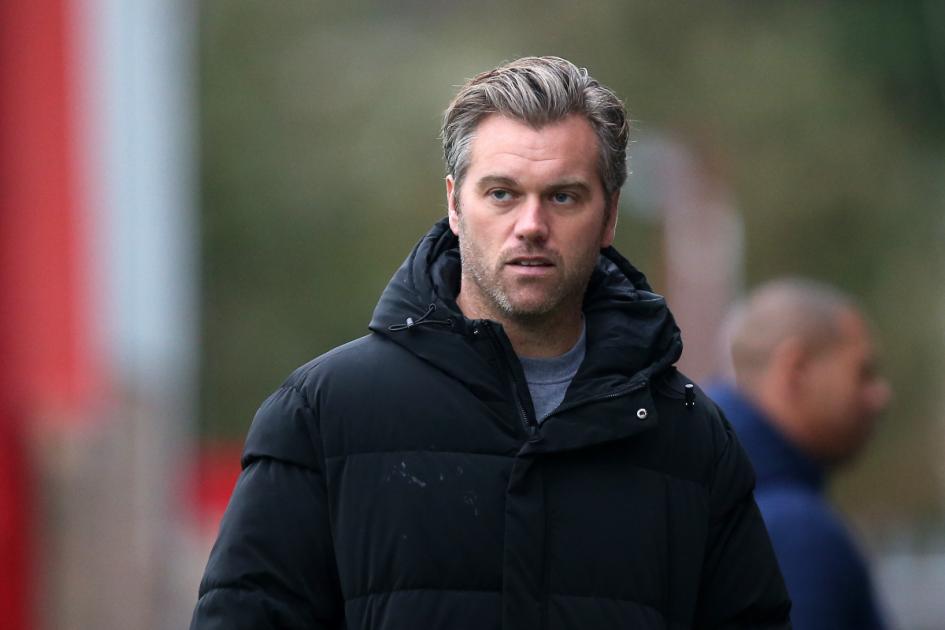 A round-up of east London murderers jailed in 2022