etectives have launched an investigation after a body was found in a burning car in south London.

Firefighters and police were scrambled called to Clapham road after a car wasreported on fire at around 2am on Tuesday.

Investigators’ initial inquiries suggest a third party was not involved in the incident. Forensics officers have been on the scene while police have been collecting CCTV from around the scene.

In a statement the Met Police said: “Police were called at 2.34am on Tuesday, December 27, to reports of a car on fire in Clarence Avenue, SW4. Officers attended along with the London Fire Brigade. After the fire was extinguished, the body of a person was found inside the car.

“They were pronounced dead at the scene. Officers are in the process of identifying the person. The death is being treated as unexplained and further enquiries are taking place to establish the circumstances.” 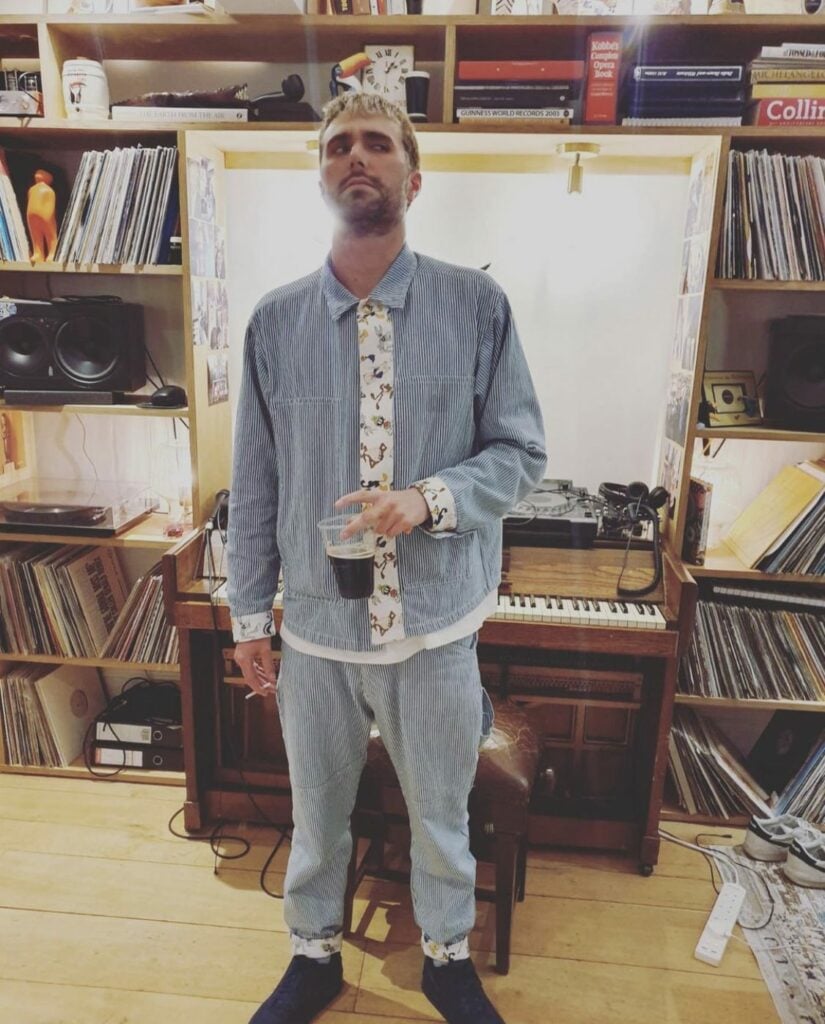 Who is Fred again? The south London producer your mates are definitely talking about 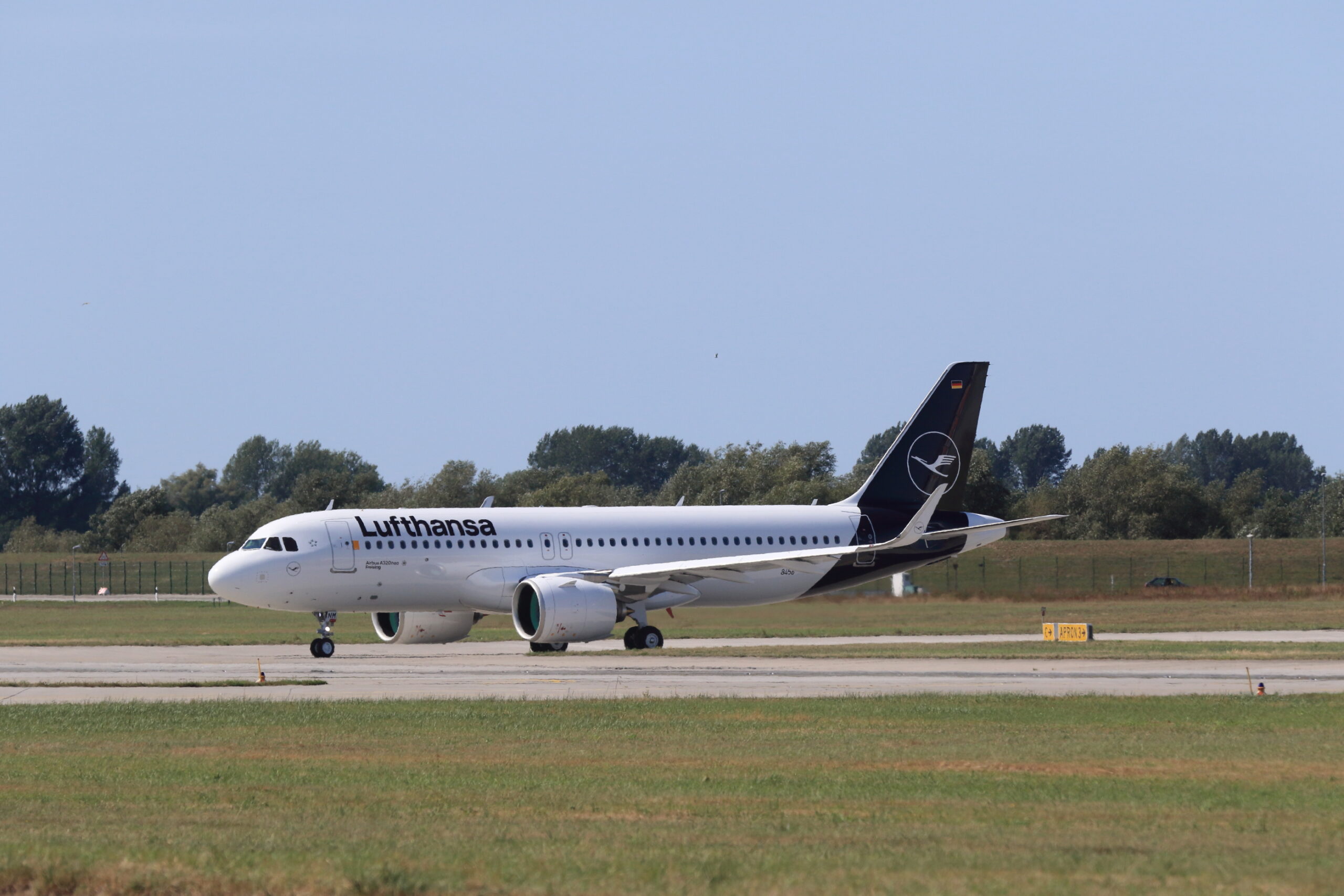 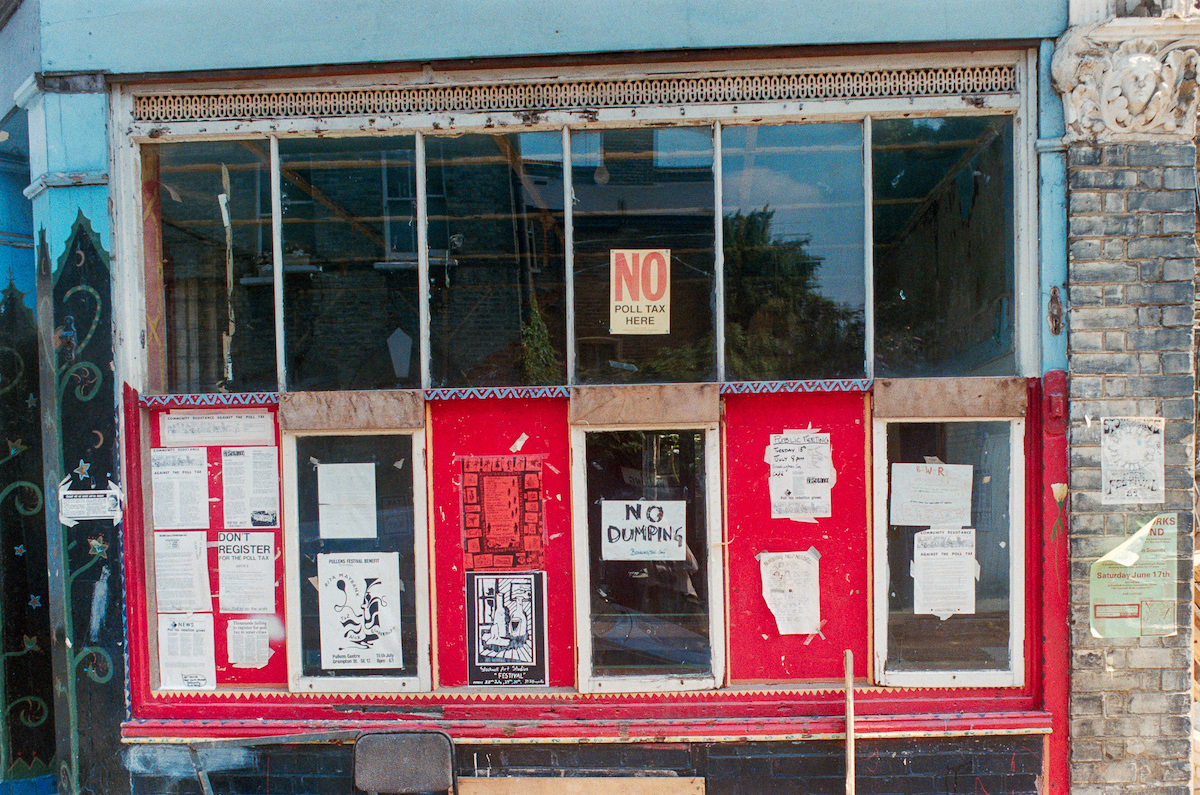 Photos of Vauxhall South London in the 1980s 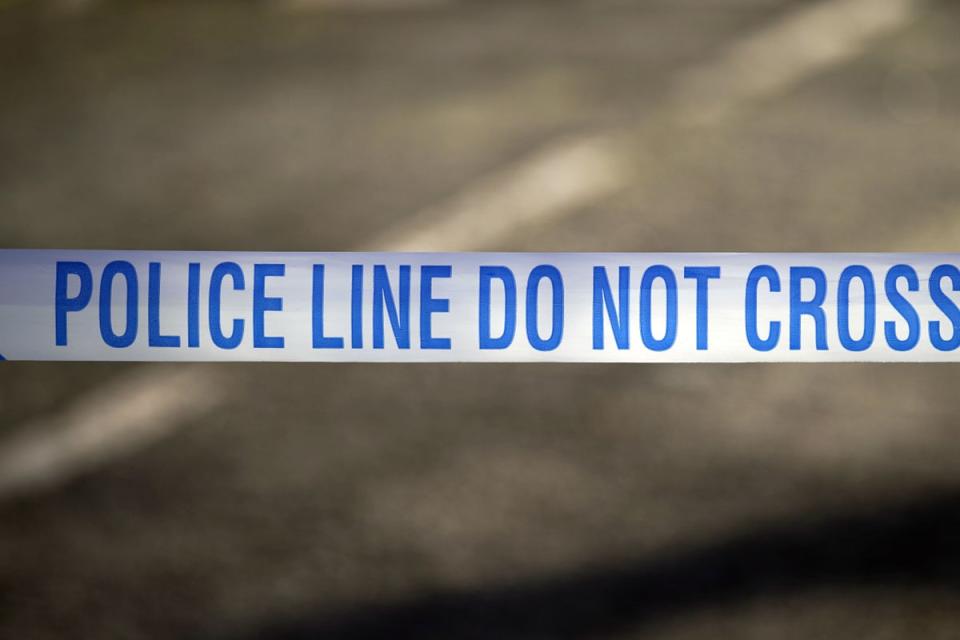