Brentford are set to recall full-back Fin Stevens from his loan spell at Championship side Swansea City.

The defender has made just five appearances for the Welsh club since joining on a season-long loan on the final day of the summer transfer window and has not been involved in the last three matchday squads.

The Bees are also currently light on options at right-back, with Aaron Hickey still recovering from an ankle problem while Kristoffer Ajer, who can operate in that position as well as in central defence, has not yet returned from a knee issue.

But their injuries meant Mads Roerslev was the only available option in that position for the clash with Spurs on Boxing Day.

Former Arsenal youngster Stevens joined Brentford from non-league side Worthing in 2020 and signed a new five-year deal with the club in June.

West London Sport reported in July that Swansea were one of a number of Championship and League One clubs keen on taking the right-back on loan, but he is now set to spend the rest of the season with parent club Brentford before his situation is assessed again at the end of the campaign. 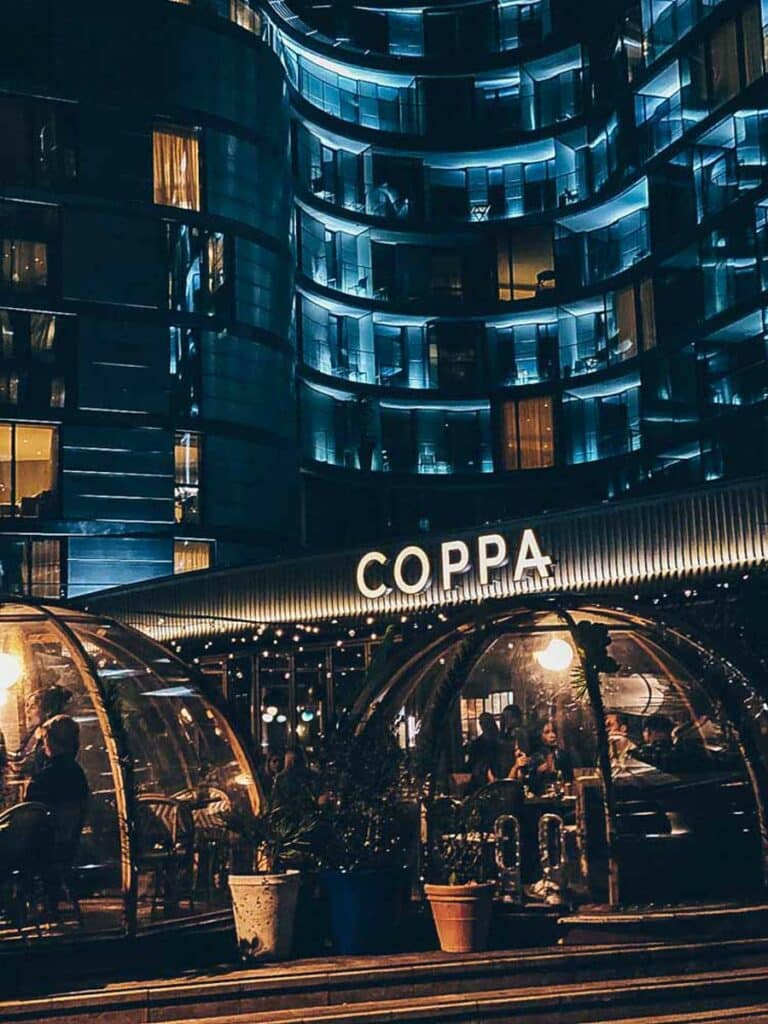 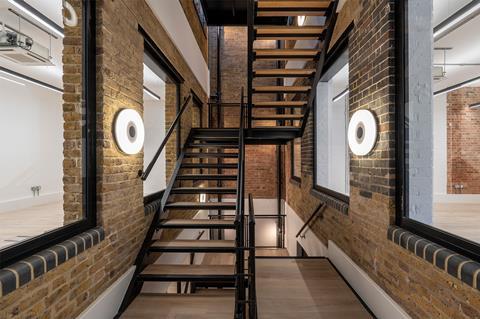 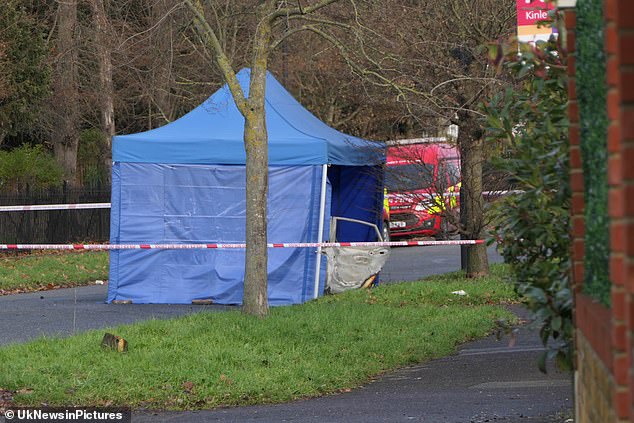 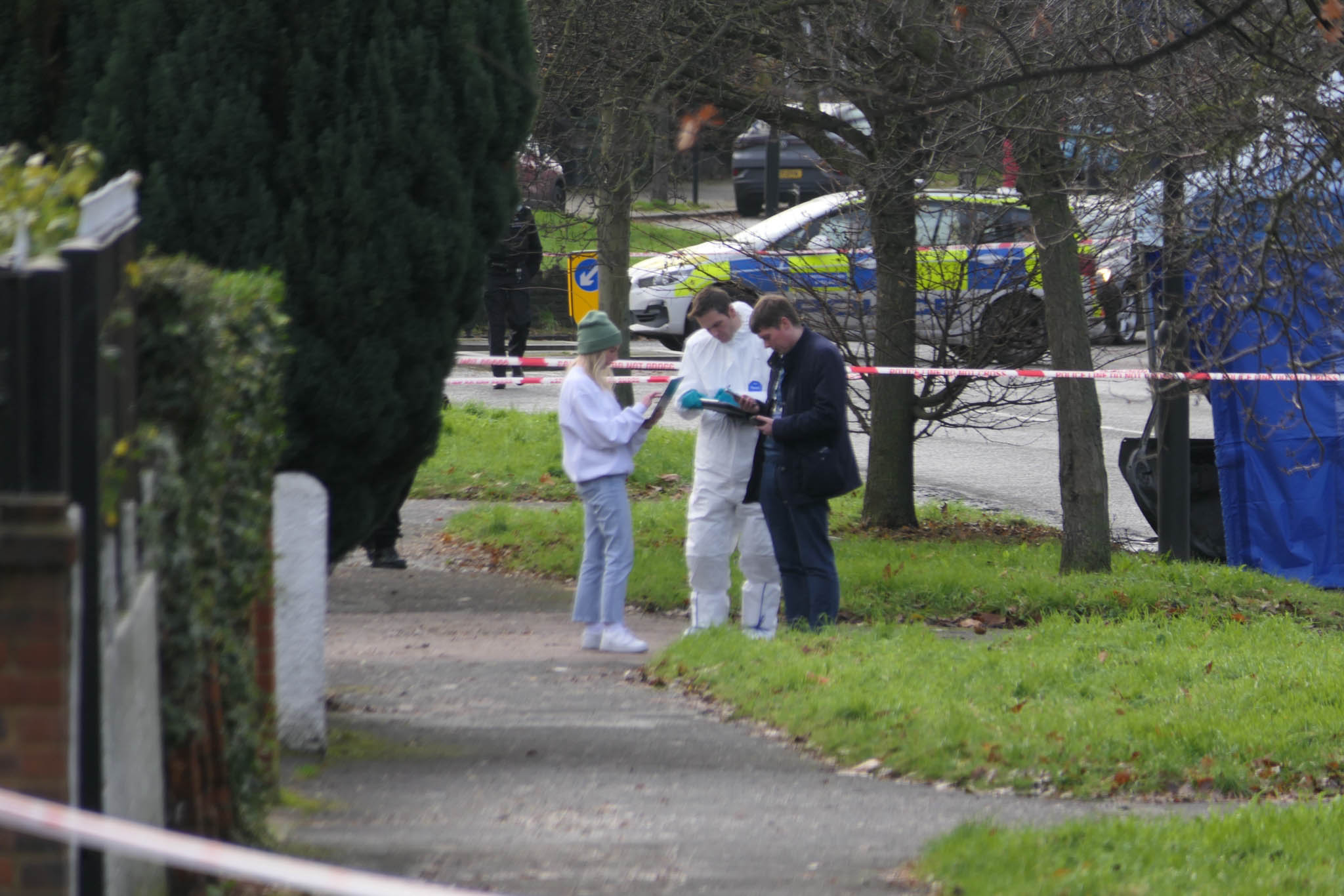