In the summer of 2014, two children accused their father of running a Satan-worshipping paedophile ring. According to them, Ricky Dearman led a group of roughly 175 parents, teachers and religious leaders, whose demonic abuse was centred on their school and adjoining church in the affluent north London neighbourhood of Hampstead. They claimed that when police visited those locations, they would find “dead babies”.

Scotland Yard became involved, after videos of the children’s testimony were sent to them. But when the police found no evidence, the children recanted, revealing the eerie truth to investigators: they had been forced into making the false allegations by their mother, Ella Draper, and her partner, Abraham Christie – in a process a judge would later refer to as “torture”. However, because the abuse had happened off UK soil – on holiday in Morocco – the police closed the case and Christie and Draper fled the country.

Nonetheless, the children’s claims were shared online, giving rise to a widely shared conspiracy theory, which holds that there genuinely is a satanic paedophile ring in Hampstead. This had led to Dearman and the other 175 people falsely accused receiving harassment, death threats and online abuse, which continue to this day.

In Hoaxed, the new six-part podcast series from Tortoise Media, investigative journalist Alexi Mostrous tells the full story of one of the most prominent conspiracy theories to rock the UK. It’s the first podcast Mostrous has created since making what this paper deemed the best podcast of 2021, Sweet Bobby – a mind-bending, unbelievable-but-true catfishing story, about a woman who falls in love with a man online and over the phone. Until, years into their relationship, she discovers that he is actually her female cousin.

During that investigation, and in developing Hoaxed, Mostrous says he was struck by the inability of law enforcement to properly prosecute online perpetrators. “The accountability we see in the physical world is not transferred to the digital world,” he says on a Zoom call from his London home. “There’s a gap.”

Mostrous, a former barrister, was asked at the beginning of the year to investigate the Hampstead case by a legal contact who had been helping a mother embroiled in it. After hearing her story over dinner, Mostrous was intrigued: “This was a very human example of how something online had been allowed to grow out of control and have real-world effects. It’s interesting to see how the digital world has jumped ahead of our institutions and the protections they offer citizens.”

The first episode of Hoaxed opens with the muffled voice of a policeman. He tells the two children at the heart of the case: “Whatever you tell us in here, you’re not in trouble. As long as you tell the truth, there won’t be any problems, OK?” After a short intro from Mostrous, the high, innocent voice of a child begins: “In my classroom, they’ve got this little door at the back to this tiny room. It’s stuffed with sweets, prizes, especially to pay the children to do sex to them [the teachers and parents].”

‘If we properly dissected the Hampstead hoax, that would tell us how other conspiracy theories work’ … Alexi Mostrous, host of Hoaxed. Photograph: Tom Pilston for Tortoise Media

Even though these allegations against Dearman were fictitious – and would eventually be dismissed as “baseless” by a high court judge asked to look into the case by social services – they became a full-blown conspiracy theory when Draper began working with two activists, in a custody battle for the two children. One of them started a public campaign about the case, depicting Draper as innocent. The other, who claimed to believe Draper, uploaded the original allegation videos and list of names online, which were viewed millions of times across the world.

Some parents began to homeschool their children, making them carry tracking devices, and planning escape routes in case of attack. Others had businesses ruined as a result of being unable to maintain a reputable online presence. One of the activists working with Draper gained access to the Google drive of one of the parents, downloaded a photograph of her nine-year-old daughter, and uploaded it online, describing her as the “star of a sex show”. Paedophiles even contacted some of the parents asking them if their children were available for sex. According to Mostrous, social media companies are yet to take down all of the posts – perpetuating the unfortunate fate of the people named baselessly on that list. “These videos were posted all the way back in March 2015, yet they are still there,” he says. “I find that unforgivable.”

Also featured in the first episode is an interview with Draper. To set it up, Mostrous used an intermediary, a well-known conspiracy theorist who refers to herself as “The Great British Bird” (“They all have their little names,” says Mostrous), who had previously hosted Draper on her podcast. Draper was compelling in their multiple interviews: “Ella comes across an intelligent woman. If you didn’t know about the conspiracy theory, and just heard her talking about her relationship with Ricky, you might think: here’s a woman who wants to get out of a relationship and has the best interests of her children at heart.”

However, Mostrous increasingly noticed Draper using the language of the conspiracy theorist. In an interview on the day Russia invaded Ukraine, Draper, who is Russian, told Mostrous the invasion was justified because of the cabal of elites controlling the world. The dichotomy – between charming mother and sinister plotter – was intriguing. “She comes from a place I know and understand: living in a London suburb, with young kids, parent WhatsApp groups and yoga. That’s my life. So speaking to someone who is in that world, but also totally subversive of that world, is psychologically interesting.”

He had a good career as a police officer, but now will sit down and say he believes satanic abuse is rife across the UK

Later in the series, Mostrous heads to Marrakech, Morocco, where Christie – Draper’s partner in crime – is believed to live. “We had a few pictures from his social media. But after a week, we were able to find his gatekeeper, this 23-year-old man who handles all of Christie’s affairs,” says Mostrous. “You have to go through him to get an appointment with Christie. You can’t look him in the eye. You have to put money on the table because he doesn’t touch money.” This person told Mostrous that Christie is now back in the UK. “That discovery was frustrating,” Mostrous says. “But if it was true, it’s very significant because the police had been prevented from taking action against him in the past because he was out of their jurisdiction.”

As Mostrous follows the story, he ends up delving deep into the intricacies of conspiracy theory propagation. Mostrous says the strangest interactions do not come when confronting active abusers such as Draper and Christie, or watching conspiracists scream “Paedophile!” outside churches and schools, but speaking with people in respected positions of society who have been sucked into the conspiracy, and subsequently become influential drivers for spreading it.

In the making of Hoaxed, Mostrous spoke to a former Scotland Yard detective: “He had a good career as a police officer, but now will sit down and say that he believes in demonic possession and that satanic abuse is rife across the UK.” During their conversation, Mostrous says, the ex-policeman even broke into a full-on impersonation of a possessed person.

Another moment that stands out to Mostrous is his conversation with a British psychotherapist and poet who had just held a book launch at the House of Lords. “Those are the interviews that really shake you up,” he says, of an encounter in which his interviewee dubiously claims that she has seen hundreds of cases of satanic abuse, calling it the “second Auschwitz”. “These are establishment figures, who have done real jobs, and yet they are telling me things I’ve seen no justification for. You can tell how important they are to driving conspiracy theories.”

Mostrous says one impetus for making Hoaxed is a desire to deconstruct this age-old phenomenon: “If we properly dissected the Hampstead hoax, that would tell us something interesting about how other conspiracy theories work.”

He adds: “Eight years after Hampstead, we’ve had Pizzagate, QAnon, and all these other huge conspiracy theories. They are so similar – there’s the satanic and paedophile elements and a bleeding-over into real-life violence. In the world we live in today, there is not a demarcation between offline and online.”

Hoaxed is available on all major podcasting platforms. 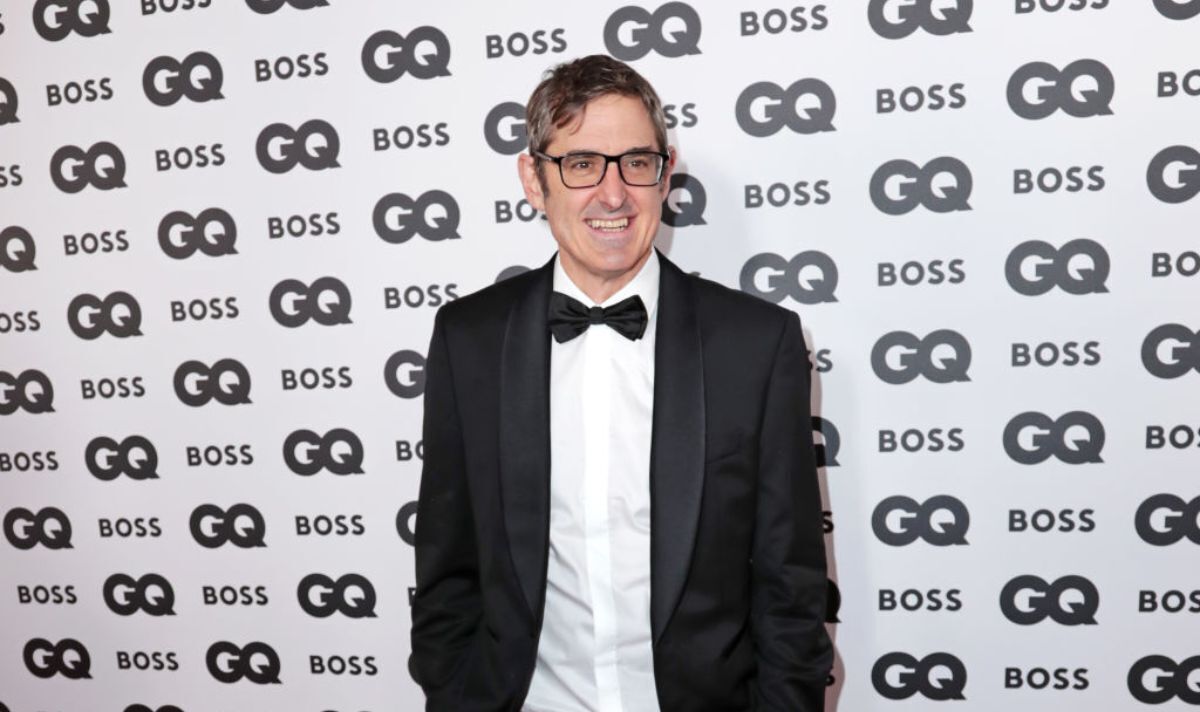