We all hope that we will live and long and happy life, but how long that life will be is another question entirely.

But now there’s a way to find out what the average life expectancy age is in your local area.

A new map created by The Health Foundation shows the number of years that a person can expect to live in good health across the country.

The map even shows the average age for the South East London areas of Bexley, Bromley, Dartford, Greenwich and Lewisham.

In fact, London is one of the regions that have the highest life expectancy at birth than elsewhere in the UK.

The lowest life expectancy in a local authority for women is in Blackpool at 55.3 years.

With a similar result for men, seeing the lowest life expectancy in a local authority also Blackpool at 53.7 years for men.

In Bexley, women have an average life expectancy age of 61.8 years whilst men get a few extra years at 66.5 years.

Whereas women in Bromley are averaging slightly higher at 67.6 years, just overtaking men.

Although Dartford is counted as part of Kent for the map, it shows that women are averaging 64.6 years and men are just a year younger at 63.8 years.

Moving into London, Greenwich men are expected to make it 60.6 years while women live three years longer at 63.4 years.

Last but not least, Lewisham shows similar data with women averaging at 63.2 years while men are slightly younger at 59.1 years.

See the full map at The Health Foundation website. 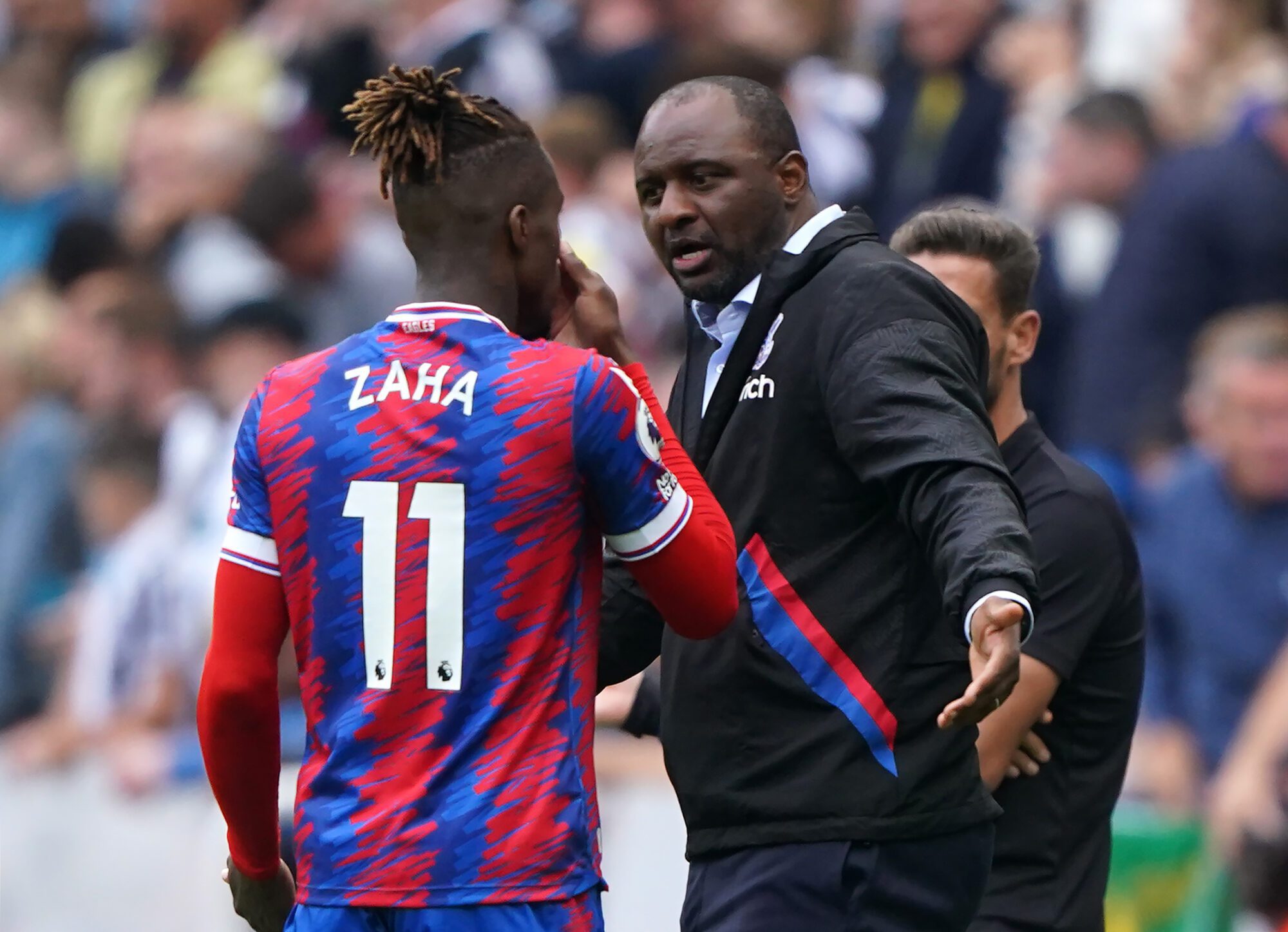 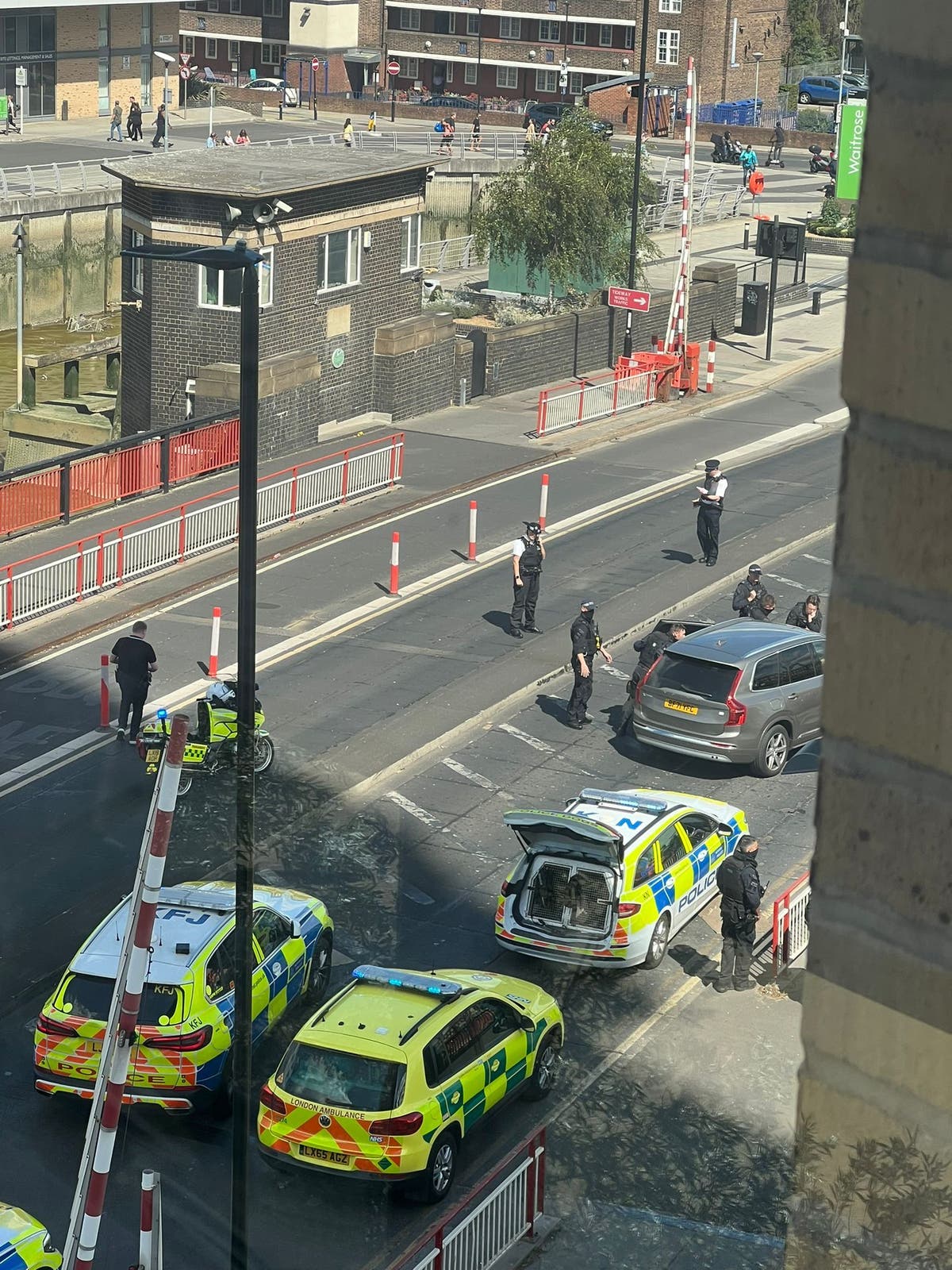