A fast food restaurant in Ilford Lane has finally won permission to open later – more than two years after its first attempt.

BIM’S will now be allowed to stay open an hour later – until 1am on weekdays and 2am on Fridays and Saturdays – despite complaints from a neighbour that its current hours already affect her children’s sleep.

But BIM’S barrister David Dadds said the neighbour was “exaggerating” and argued her noise concerns should not be considered a public nuisance in the legal sense, because no-one else has complained.

In a decision published last month, following the hearing on June 28, the committee granted the application for later hours but noted the concerns about noise, mopeds obstructing the road and blocking Ayse’s driveway.

The decision found the case was “borderline” as the nuisance was not enough to engage “public nuisance licensing objectives”.

Dadds had argued that BIM’S had “worked with neighbours” to allay concerns, after previous applications to extend its hours had “20 or 30 objections”

In 2020 a committee refused to allow BIM’S to open until 1am on weekends, citing “littering and anti-social behaviour,” but later granted the application after a “trial-run”.

In the middle of the hearing, committee member Zulfiqar Hussain recused himself after Dadds accused him of “confirmation bias” for asking whether later hours would increase the risk of anti-social behaviour.

In his question, Cllr Zulfiqar had included examples of anti-social behaviour such as street drinking, nuisance, crime and disorder, and death “from prostitution”.

The Clementswood councillor left the hearing but issued a statement through the committee’s legal advisor denying “any bias”.

Earlier in the hearing, BIM’S barrister Dadds warned councillors to be cautious about the views of Redbridge’s licensing officer because he was “not trained in law”.

While speaking later, Dadds asked if he needed to wait until committee member Alex Holmes “gets off the phone”.

Committee chair Cllr Anne Sachs reassured Dadds that Cllr Holmes was checking the documents on his phone because he didn’t have a laptop.

In response to concerns about noise, the committee set a condition that no burger orders could be accepted “after 30 minutes before closing time”.

In October 2020, the Met issued BIM’S Ilford an on-the-spot £1,000 fine for serving a customer a burger ten minutes after the 10pm Covid lockdown curfew. 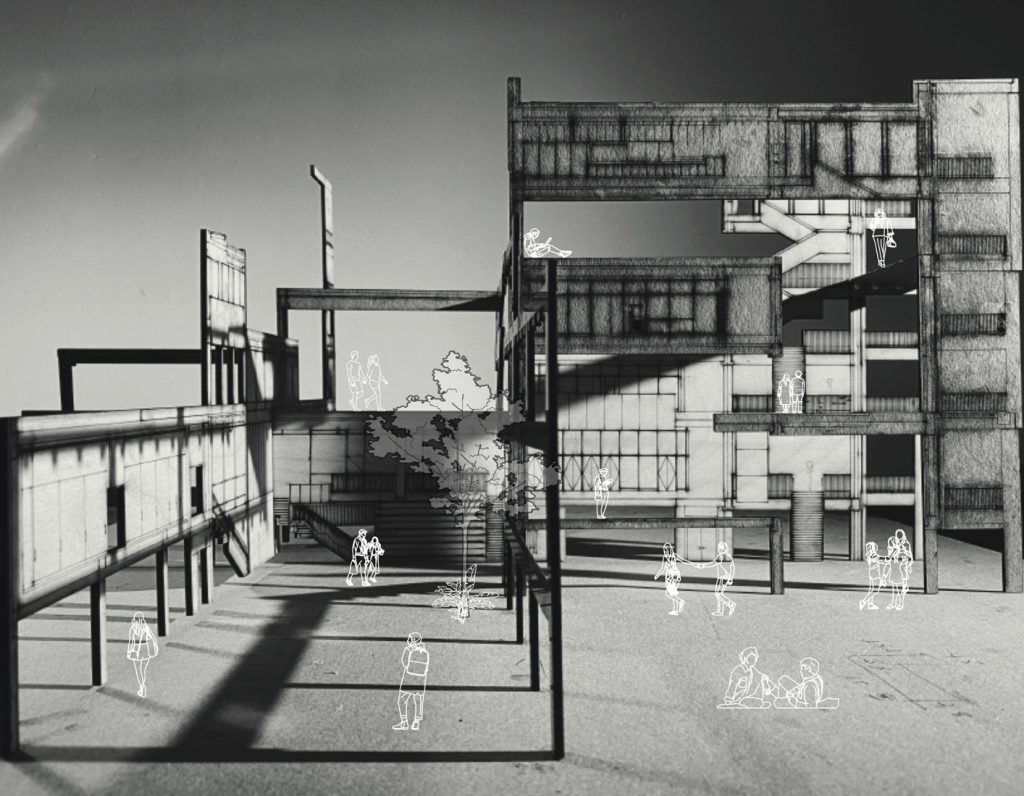 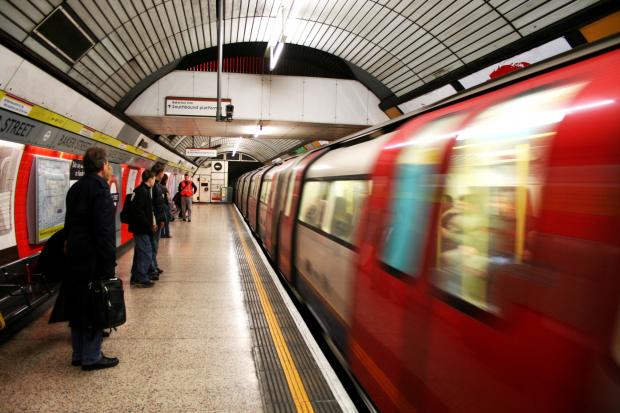