Croydon’s mayor has doubled down on a promise to reopen Purley Pool in the face of concerns about the running costs of the leisure centre.

In the next two months, a report on possible options for reopening the swimming pool, which closed in March 2020 after making a significant loss, is expected to be completed.

The project is set to cost at least £3.4 million, which the council said will come from Community Infrastructure Levy (CIL) money which is paid by developers when new homes are built.

At a council meeting on Monday night, shadow cabinet member for communities and culture, Councillor Brigitte Graham questioned the reopening, saying: “Does the mayor really believe that reopening Purley Pool which was already operating at a loss of £150,000 at these uncertain times, especially with the cost of living crisis, is a good use of public money.”

But mayor Jason Perry said reopening the pool was a manifesto pledge of his in May’s mayoral election. 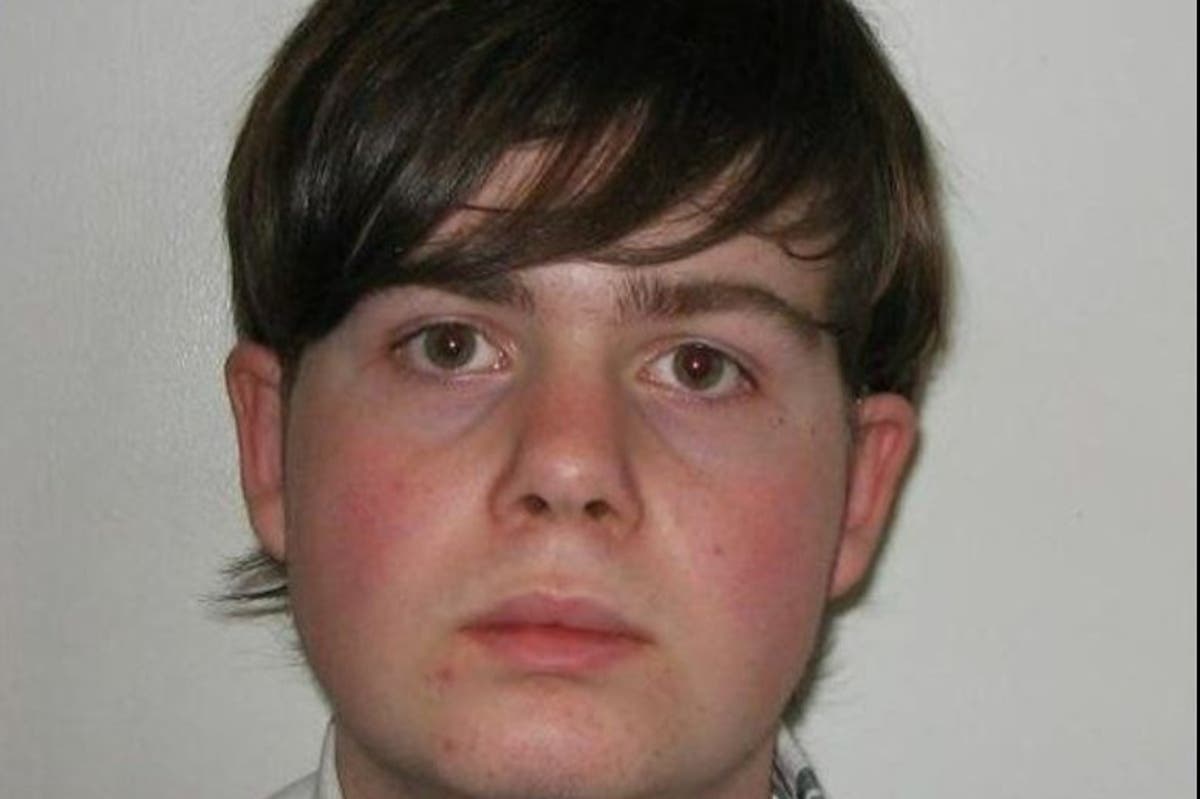 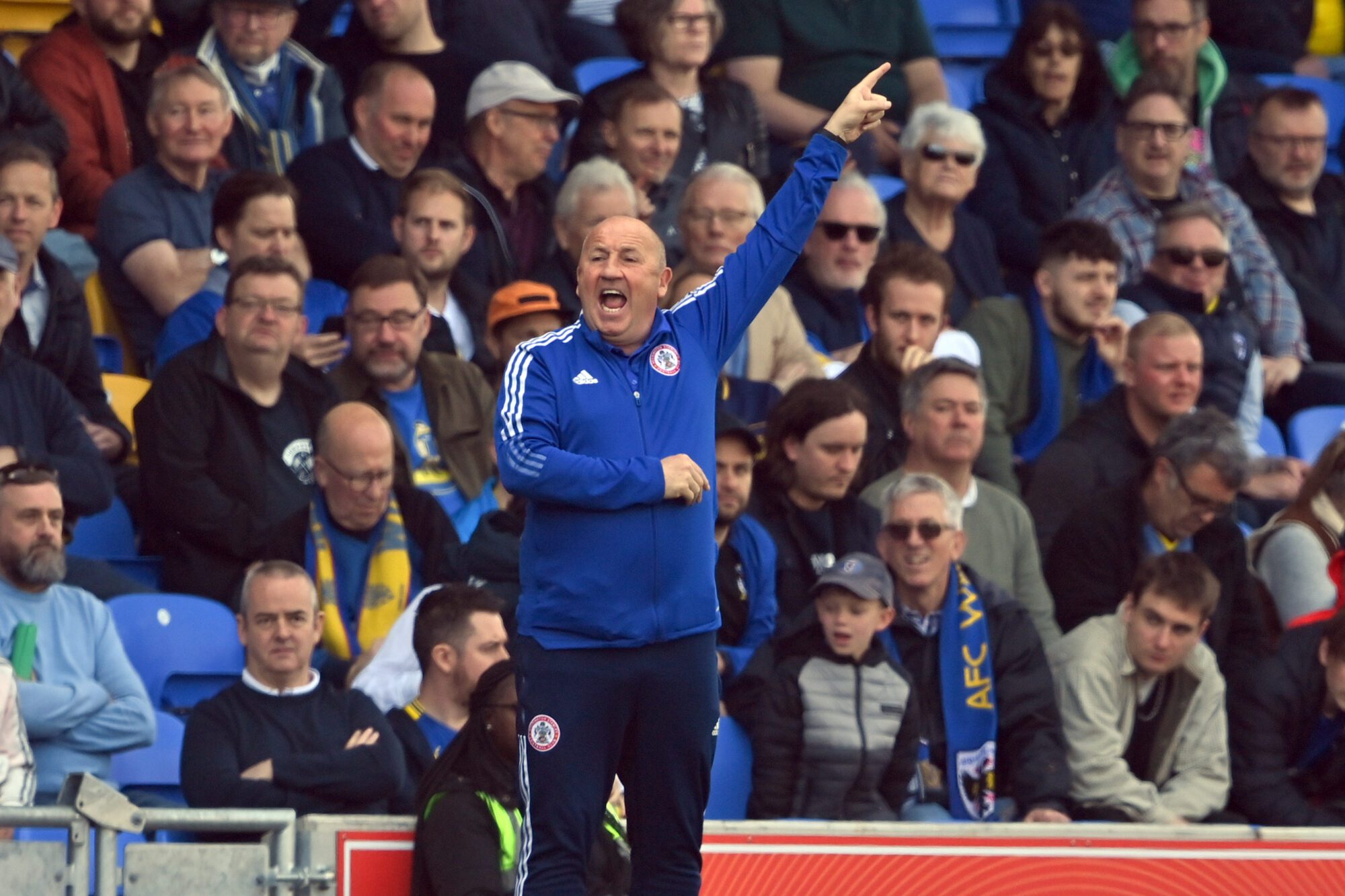 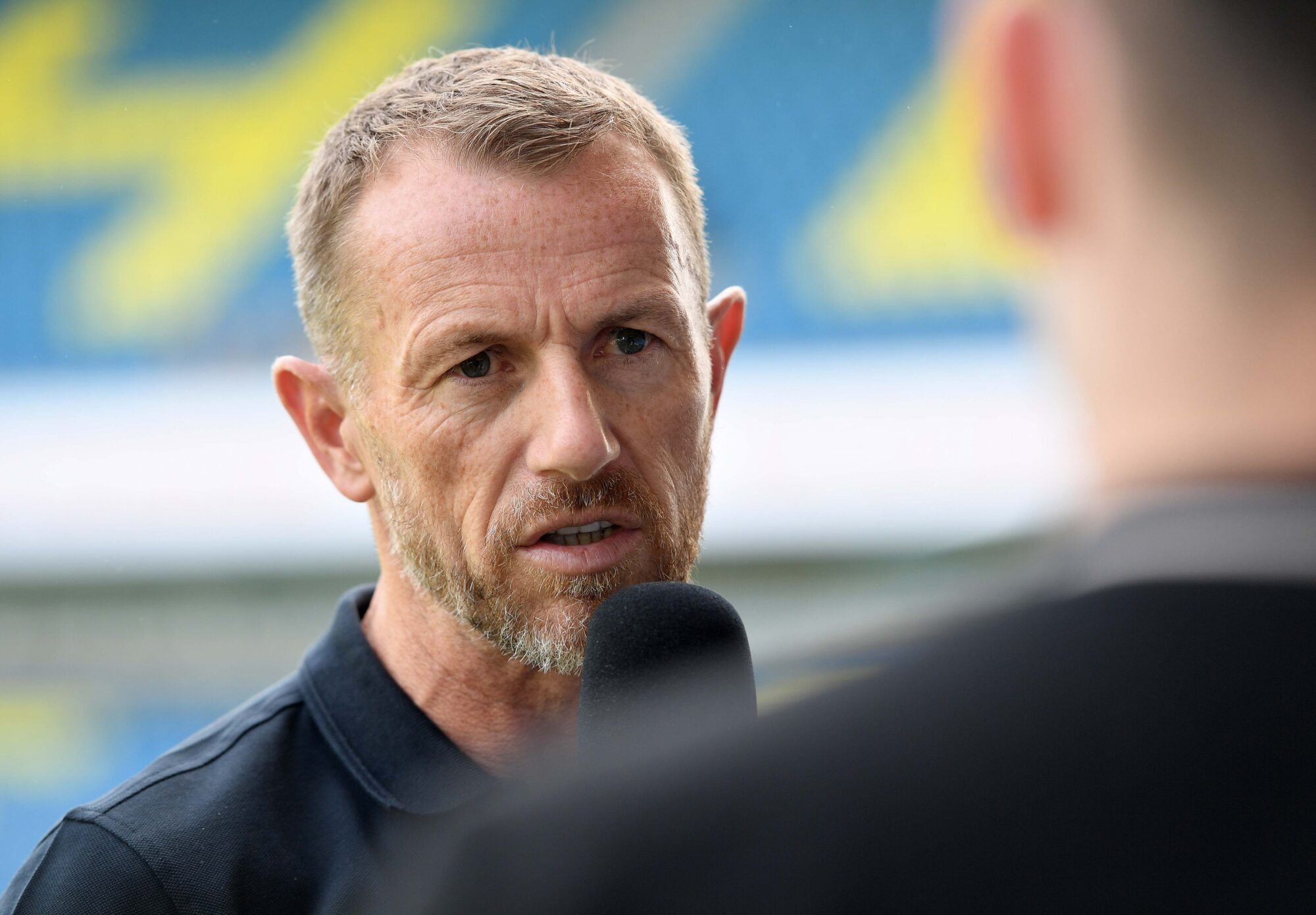