The strikes also raise wider questions such as institutional racism

Strikers at St George’s hospital in south London got a boost last week when delegations from the RMT and Aslef rail unions joined them on the picket line.

The cleaners and domestics in the GMB union are subcontracted to Mitie and were on a week-long strike to demand NHS pay and conditions. They are also demanding compensation for lost earnings when Mitie changed its payroll system.

Several strikers told Socialist Worker that the action was hitting the hospital hard. “This strike is bringing us all together. Managers have to come out their offices to do our work,” said one. “And we are getting a good response from patients and other staff that feel we should fight for our rights.”

Another domestic worker added, “One of the patients on my ward came out to support the picket line. And later he shouted at my manager, ‘Why aren’t you paying her more?’”

Many strikers shared a sense of determination on the picket line, with most expecting the union to announce further action soon. “What next? We will strike again until they surrender,” said one picket.

With a background of music and dancing, she added, “It’s through the strike that we have got to know each other for the first time.”

Another worker pointed out the way the strike raised the question of institutional racism in the health service. A recent survey found that less than half of black workers believed that St George’s provides equal opportunities for career progression—compared to 84 percent of white staff.

Pickets are right to raise the question of institutional racism and the outsourcing of services—and unions should back them.

It’s no accident that outsourced workers have the worst pay and conditions in the health service, and that workers for them are disproportionately from black or migrant backgrounds.

That’s why strikes involving subcontracted workers across the NHS are so vitally important. Not only are they a blow against low pay, but they are also part of the wider fight to beat back the racism used to divide working class people.

Battle in Lancashire for NHS pay and conditions

Some 50 health workers for private firm OCS at Lancashire and South Cumbria NHS Trust were set to strike this week for 72 hours from Wednesday.

The porters, cleaners and caterers, who are members of the Unison union, are furious because they get no extra money for working nights, weekends or bank holidays.

In addition, if OCS employees get sick, they only receive statutory sick pay of less than £100 a week. Staff employed directly by the NHS are paid in full.

That means OCS staff are often forced to keep working even when they are ill, potentially endangering themselves, other workers and even vulnerable patients.

One OCS employee said, “Many hospital visitors and patients are not aware we work for a private firm and are living hand to mouth because of low pay. We all work for the NHS and OCS staff should not be treated differently from everyone else.”

The strike will cover workers at eight sites, including Preston, Blackpool, Ormskirk and Blackburn. The action is planned for 72 hours, beginning on Wednesday 29 June. Picket lines at Blackpool and Blackburn will run from 7am until noon on each day.

Over 250 people last week attended the launch of a new documentary, the Birmingham 4. It explores the cases of four Muslim men jailed for life in 2017 accused of planning a bomb and knife attack. The screening by the Muslim advocacy group Cage was the start of a national campaign.

Introduced by former Guantanamo prisoner Moazzam Begg it takes us into the dark world of undercover policing with allegations of entrapment, police corruption, false evidence, perjury and miscarriage of justice.

The documentary deliberately references the case of the Birmingham Six, Irish men wrongly convicted of the 1974 Birmingham Pub bombings, who spent 16 years in jail for a crime they did not commit.

Moazzam compared the anti-Irish propaganda of 1970s Britain with the rampant Islamophobia of the media and politicians today. Also speaking at the launch was Mariam Hussain, sister of Khobaib Hussain and Ali’s defence lawyer Stephen Kamlish QC. Appearing in the film is well-known barrister Gareth Peirce who championed the cause of the Birmingham Six and is representing the Birmingham 4.

Workers in the courts and tribunal service could ballot for strikes after bosses announced the rollout of a new computer system that worsens working conditions.

The courts and tribunal service’s Common Platform is supposed to allow all participants in a legal case to access information digitally. But the PCS union says it is “unfit for purpose,” and that it has increased workers’ workload in courts where it has been implemented.

It comes as courts and tribunal security guards, also in the PCS, are balloting for strikes over pay. The workers are demanding that bosses at outsourcer OCS pay them a real living wage.

The PCS union says that it has seen a surge of membership in recent weeks. Since the announcement to cut one in five DWP jobs, 639 people joined in a week. 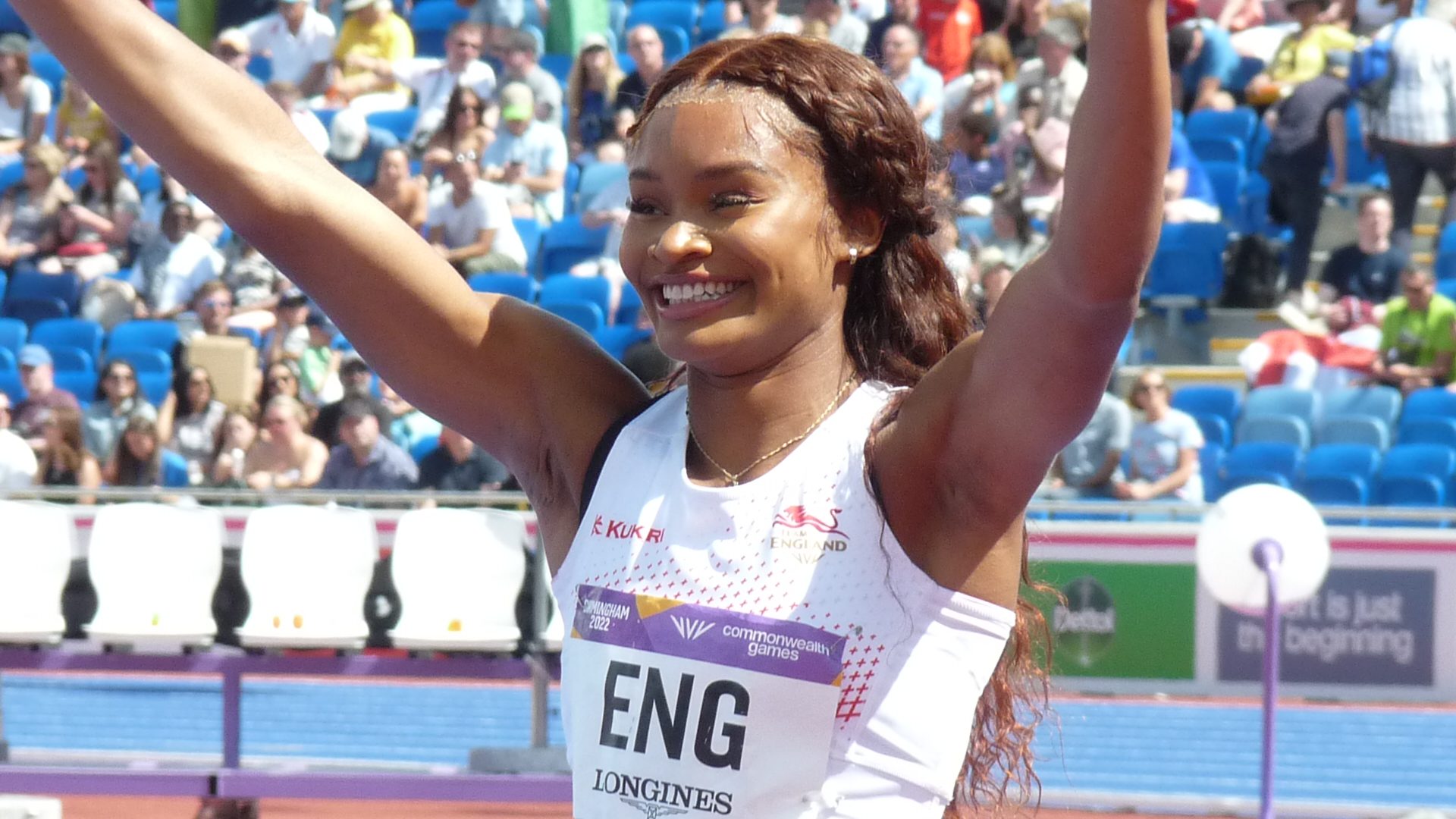 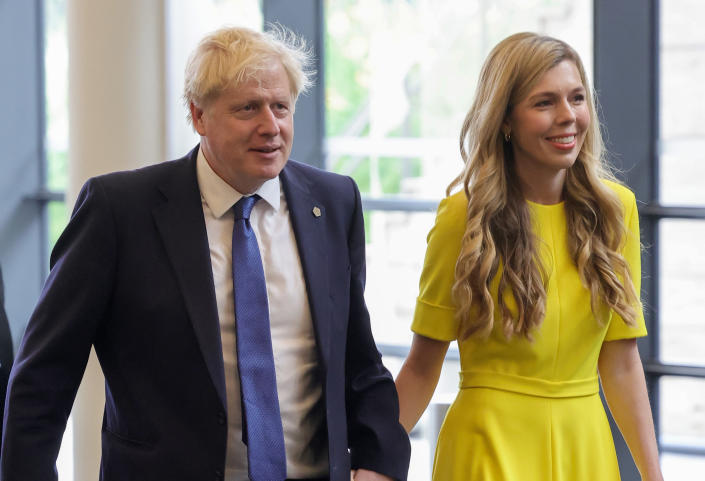