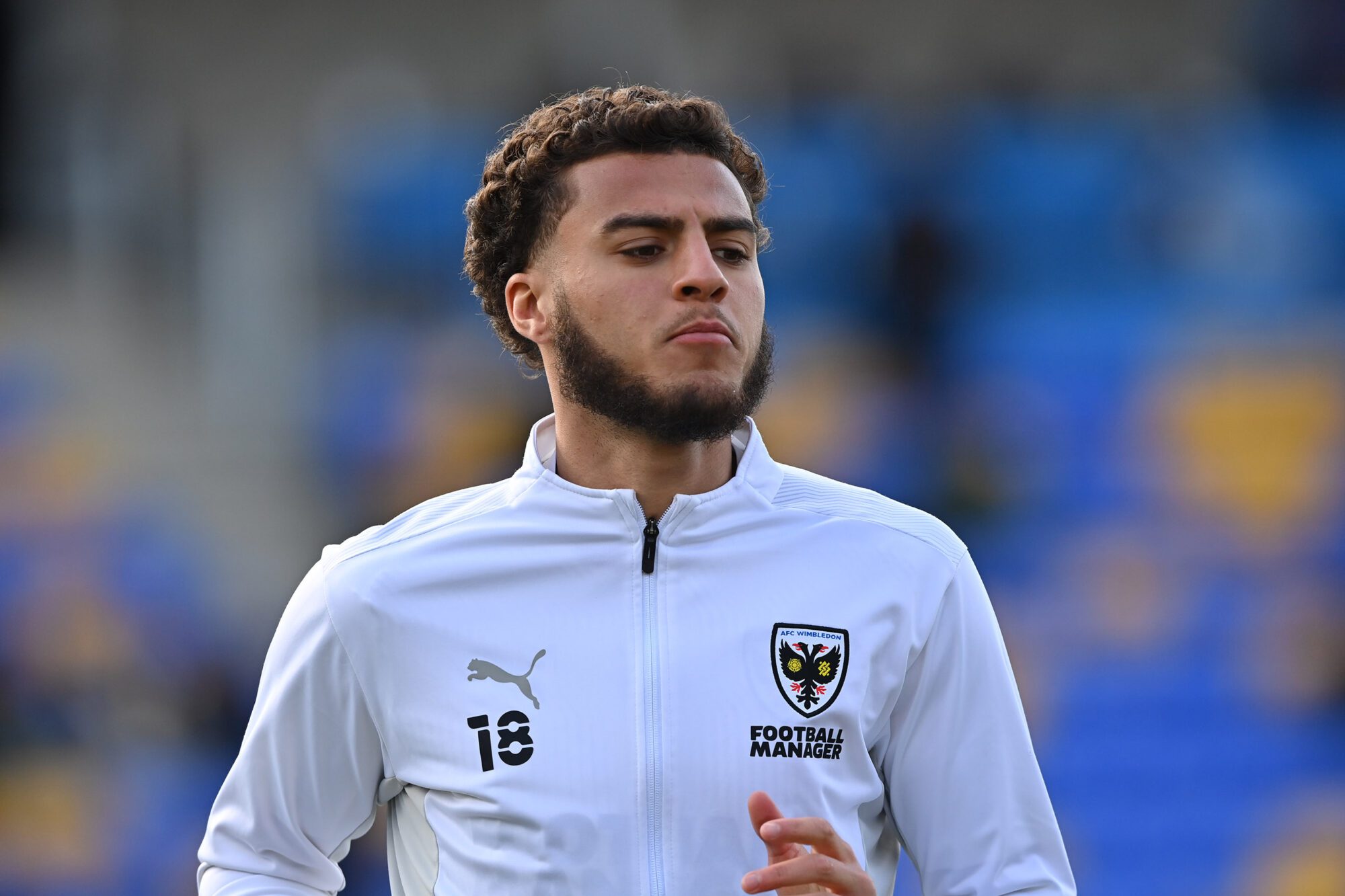 Nesta Guinness-Walker will not be signing a new contract at AFC Wimbledon.

Although it was announced that the Dons had offered the left-back a new contract, the South London Press understands that Guinness-Walker will be moving on from Plough Lane this summer. He is due to be a free agent at the start of July.

Guinness-Walker joined Wimbledon from non-league side Metropolitan Police in May 2019.

He has made more than 90 appearances for the Dons during his three seasons with the club, scoring three goals and recording five assists in all competitions.

Despite playing the majority of the first half of last season – as the Dons suffered relegation to League Two – Guinness-Walker found consistent game time hard to come by in the second half of the campaign.

Guinness-Walker’s departure leaves Lee Brown and Jack Currie as the squad’s only recognised left-backs. Paul Osew, who has been offered a new contract to stay with the club, is also a left-back by trade but can play in either full-back role.

Guinness-Walker was linked to a move with Portsmouth last winter, while Huddersfield, Bristol City and Middlesbrough have also been named as clubs keeping track of the former Chelsea and Tottenham Hotspur youngster in the past.

Wimbledon are not interested in signing Rangers attacker Josh McPake, who had been linked with the League Two club earlier this week.