A British-born terrorist has been jailed for life in the US for his role in the torture and killing of Western hostages in Syria.

Alexanda Kotey, originally from Paddington, west London, was one of four so-called Islamic State militants nicknamed The Beatles by their captives due to their English accents.

The group, which included ringleader Mohammed Emwazi, known as Jihadi John, El Shafee Elsheikh, and Kotey, was responsible for the murders of a number of hostages in the mid-2010s.

Kotey’s charges were in relation to the killing of US journalists James Foley and Steven Sotloff and US aid workers Peter Kassig and Kayla Mueller.

He admitted the four murders and also inflicting torture on hostages, including waterboarding and electric shocks with a stun gun.

Kotey, 38, showed no emotion as he was handed eight life sentences for his crimes.

He was handed a life term for each of the eight counts he previously pleaded guilty to, which are due to run concurrently.

Speaking of Kotey’s victims, the judge said: “These were not prisoners of war, these weren’t soldiers in the field… they were soldiers for good.”

‘I will not hate you’, says victim’s mother

Thirteen impact statements were read to the court from members of the victims’ families – including those of Henning and Haines.

“I will not hate you,” Peter Kassig’s mother, Paula Kassig, said to Kotey during the hearing. “It would give sadness, pain and bitterness too much power over me. I choose to let my heart be broken open, not broken apart.” 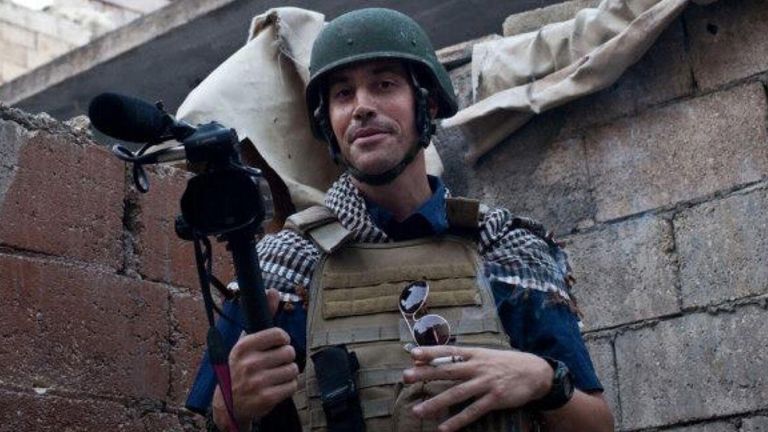 Image:
James Foley was among the victims of the IS ‘Beatles’. Pic: Nicole Tung/Eyepress/Shutterstock

With emotion in his voice following the statements, Judge Ellis said: “We have all witnessed (the) exceptionally moving, heart-rending statements of these victims’ families.

“It should be a reminder of what we knew about the hostages.

“Countries celebrate heroes and we should celebrate these individuals who demonstrated courage, purpose and compassion under the most difficult of circumstances.

“The victims of the hostage-taking by IS are undeniably heroes.”

Elsheikh, Kotey’s co-defendant, was also present for the victim impact statements at the court hearing. He is due to be sentenced on 12 August after being convicted of his role in the murder plot. 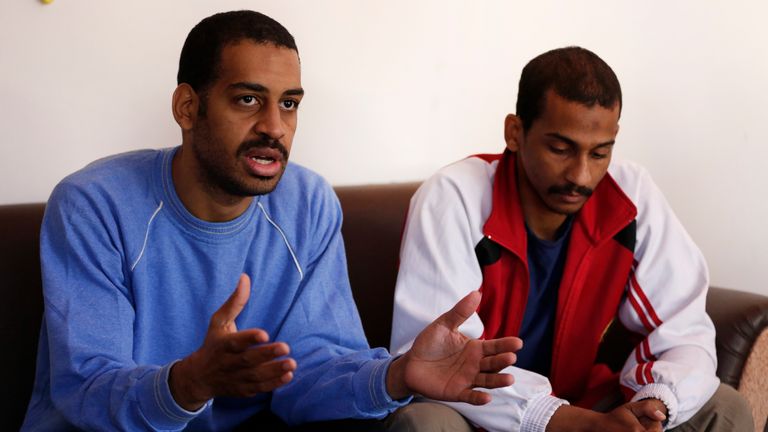 Kotey pleaded guilty in September last year to several charges, apparently agreeing to fully co-operate with authorities as part of his plea agreement.

Kotey said when he departed the UK he held “the belief and understanding that the Islamic concept of armed jihad was a valid and legitimate cause and means by which a Muslim defends his fellow Muslim against injustice”.

He admitted his role in capturing hostages and said when his involvement in that came to an end, he worked in IS’s recruitment division, as a sniper and in the terror group’s “English media department”.

Kotey’s lawyers had asked the judge to make a recommendation that he not be sent to a ‘supermax’ prison in Colorado known as ADX Florence.

Judge Ellis declined to make any recommendation to the Bureau of Prisons about where Kotey will eventually be sent.

That means Kotey is likely to head to ADX Florence, but the federal Bureau of Prisons has yet to determine where to send him.

Emwazi was killed in a drone strike in 2015. 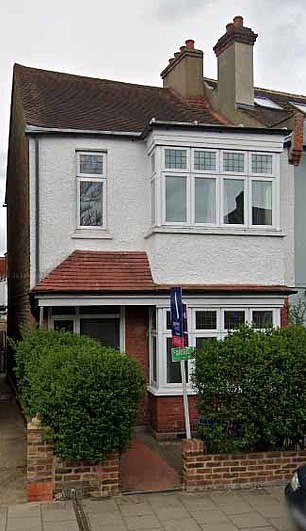 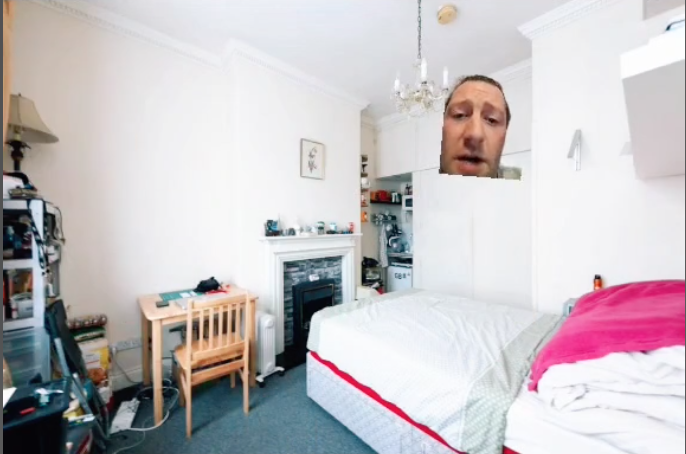 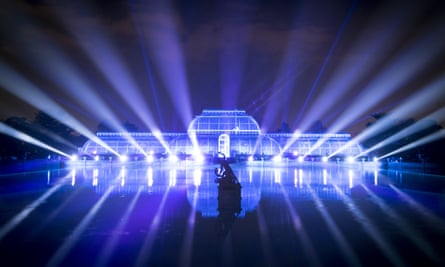 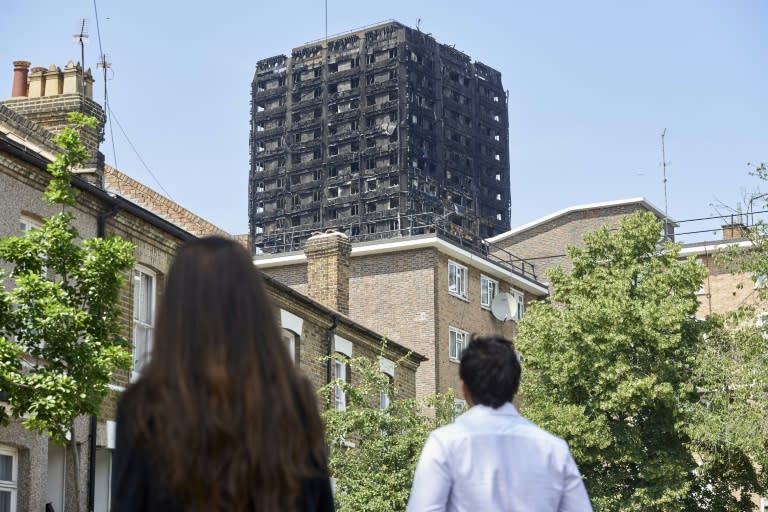