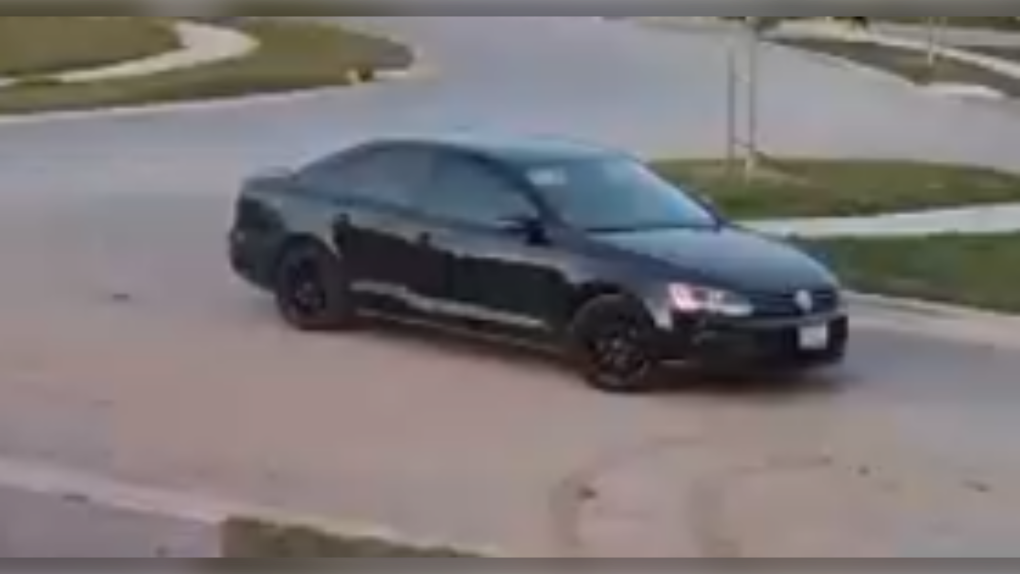 Police continue to investigate the murder of a London woman last fall in the northwest corner of the city and have released more information as they try to track down her killers.

The suspects fled in a black Volkswagen Jetta that was stolen from Bluffers Park and Beach in Scarborough on Sept. 5.

The Jetta was later found abandoned on Meadowlily Road South near Commissioners Road East on Sept. 15.

Suspect vehicle used in the murder of Lynda Marques in London, Ont. on Sept. 10, 2021. (Supplied)

Police believe the suspects responsible for the murder of Marques are from the Greater Toronto Area and arrived in London on Sept. 9 and left shortly after the shooting. Police say the shooting was a targeted attack on the London nurse.

Police want to speak to anyone who may know the people in the photo as well as their activities between Sept. and 10. 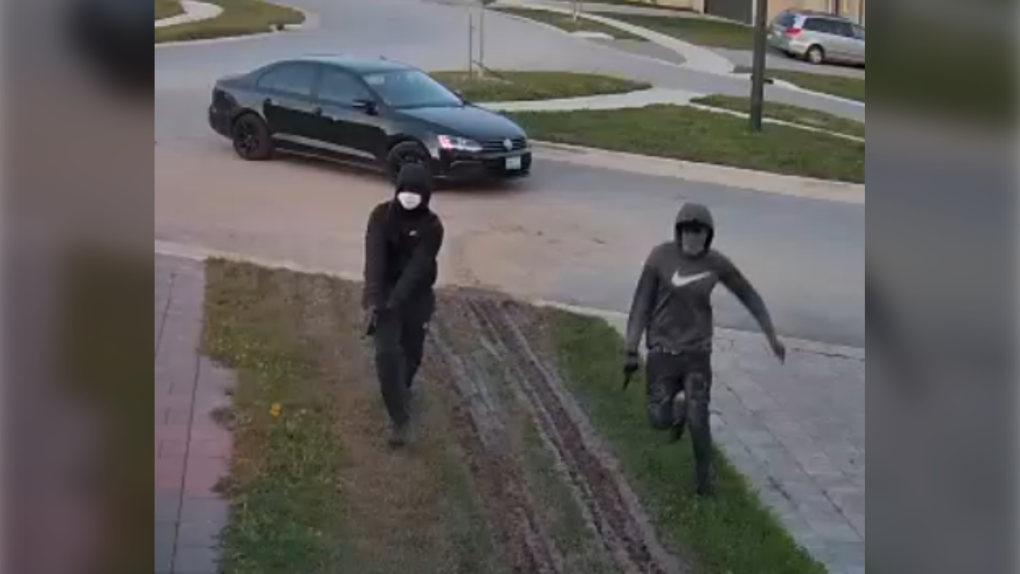 Police are also looking for information on the movements of the Volkswagen Jetta starting on Sept. 9, as it travelled from the GTA and moved across London.