A man was locked up for a minimum of eight years today (April 8) after a brutal attack on his elderly friend and neighbour just three days before the funeral of the victim’s wife. Sable Thomas, 43, bludgeoned to death Anthony Rooks, 79, in his kitchen on May 4, 2020.

Anthony was attacked so ferociously that part of his ear was bludgeoned away and he suffered multiple blunt force traumas. Anthony’s daughter had been asleep in the living room of their first floor Tufnell Park flat whilst her dad and Thomas were in Thomas’ flat below in the kitchen. She heard raised voices, banging and then silence and so she went to investigate, which is when she found her dad injured outside the front door. She asked Thomas what happened, but he refused to answer.

The court heard that Anthony’s death came three days before the funeral of his wife of 46 years who had passed away on April 14 after battling ill health for almost a year. Thomas, of Dalmeny Road, stated that he had suffered from mental health issues but he admitted he had stopped taking the medication at the time of the 79-year-old’s death.

Anthony, 79, was beaten so badly that part of his ear was missing and he suffered several trauma blows

When officers arrived at the scene in 2020 they went to speak to Thomas who behaved unusually and laughed manically when spoken to. Officers then noticed blood spots on the walls and bed and a bloody bucket and mop, which Thomas had used to clean up the scene. He was arrested on suspicion of murder.

While in custody, he asked officers ‘is this how you normally treat murderers?’ He later asked the arresting officer ‘can I ask who I murdered?’ Today, he was sentenced to life with a minimum of eight years in jail before application for parole. He had pleaded guilty to manslaughter by virtue of diminished responsibility at the same court, Wood Green Crown Court, on November 26 2021.

‘As a result of grandad’s death, we are living in a constant nightmare’

In a victim impact statement, Anthony’s granddaughter said: “Little did we know that three days before our nan’s funeral, this horrific tragedy would rock our world and change our lives forever. Our biggest question is why anyone would want to hurt such a loving funny giving and caring old man, especially to that extent?

“As a result of grandad’s death, we are living in a constant nightmare thinking about the house in which we shared so much happy memories. Grandad’s home was our safe place to go to. There is a feeling that our entire childhood memories and lives have been ruined. We see things like this in the movies and never envisaged it could happen to us. We have experienced the harsh reality of evil that exists and that anybody, even a friend, is capable of absolutely anything.

“He had so much more to give in his life. His plans to go back to his native homeland of Trinidad was not realised. We did not get to say goodbye, it feels like we are already serving a life sentence as there is nothing that will bring him back or ease the pain of his loss. To say our hearts have been broken would be an understatement. There will always be a hole in our hearts, but we are hoping for some closure so we can try to live somewhat of a normal life.”

A neighbour who lived on Dalmeny Road told the Islington Tribune at the time: “When I moved to this place about 10 years ago he was the first person to come over and say hi. We would always see him around the street riding his bike. He liked to fix up things and he would go to the Saturday market in Holloway Road to pick things up.”

Detective Sergeant Brian Jones, from the Met’s Specialist Crime Command, said: “This is an absolutely heart-breaking case where a much-loved grandad was killed in the most brutal way by his friend and neighbour who was suffering from a mental health issue.

“Anthony being killed in such a traumatic way was absolutely devastating for his family, who were already grieving for Anthony’s wife – their mother and grandmother. They suddenly found themselves having to plan for not one, but two funerals, during the midst of a pandemic. Thomas also robbed Anthony of his chance to say a proper goodbye to his much-loved wife of 46 years.

“I would like to commend Anthony’s family for the bravery and dignity they have shown throughout the investigation and court process. I do hope that Thomas’ sentencing gives them the closure that they want and deserve.” 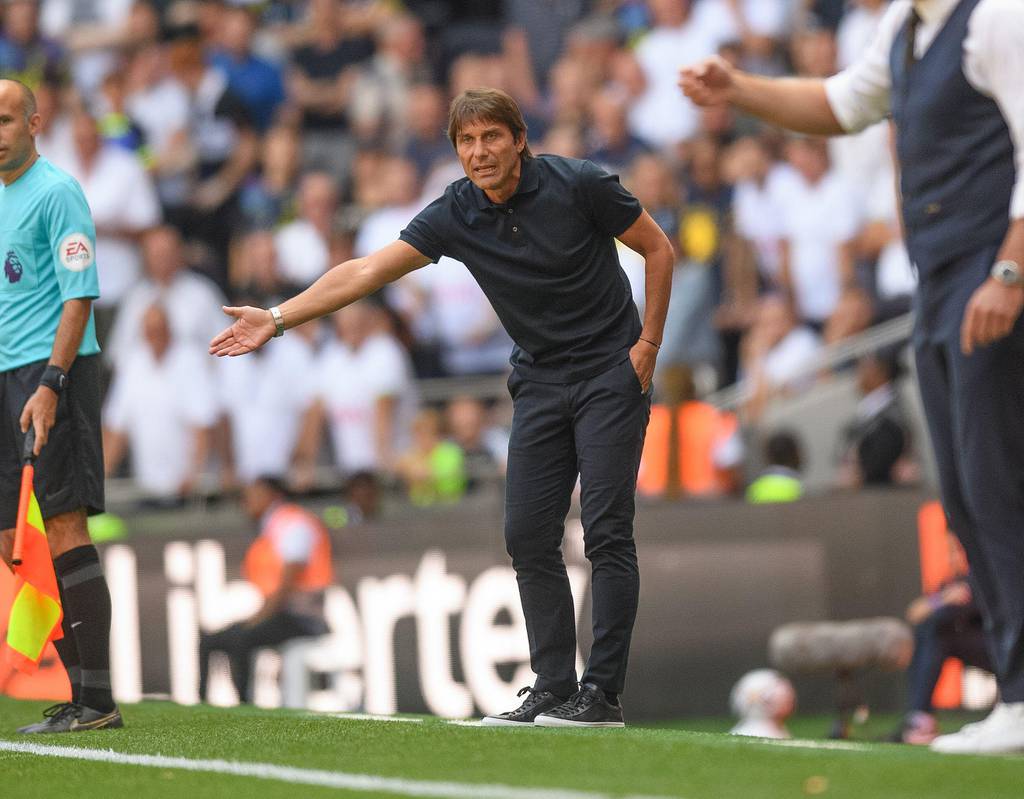