As new and painful reports emerge from the war in Ukraine each day, it’s easy to feel powerless to help. And that’s especially true given that the UK has so far lagged behind its neighbouring countries in doing its bit to house refugees. But that’s finally starting to change, slowly, as the first refugees are welcomed into Londoners’ homes. The Home Office recently released figures saying that around 2,123 visas have been granted for refugees to come to London under the Homes for Ukraine scheme, which encourages ordinary people to sign up to sponsor refugees to come and live in their spare rooms.

The Home Office hasn’t said how many of the refugees have arrived, or released figures on the number of visas in progress, but there are likely to be many thousands more Londoners eagerly waiting to welcome refugees into their homes. What the statistics do show is stark differences in the numbers of visas granted by borough. So far, Barnet is topping the leaderboard of most visas granted, with an impressive 132 refugees heading its way. Its fellow north London borough of Camden comes next with 107, followed by Kensington & Chelsea with 97. Harrow (24), Barking & Dagenham (19) and City of London (less than 5) are at the bottom of the table. But that’s not evidence of a lack of will to welcome refugees: the scheme relies on people having spare rooms, which naturally means that visa figures will be skewed towards the richest boroughs with the biggest homes.

Welcome hubs are currently being set up at St Pancras station and Luton, Gatwick and Stansted airports to give much-needed supplies to the new arrivals, including food, clothing, sanitary products and £200 grants. They also provide space for hosts and refugees to meet for the first time, ahead of their new lives together. It might be taking longer than hoped for Ukraine’s citizens to find safe new places to live in London, but what’s heartening is the public outpouring of support and sympathy for people when they need it most.

Revealed: how much it costs to rent a flat in each London borough 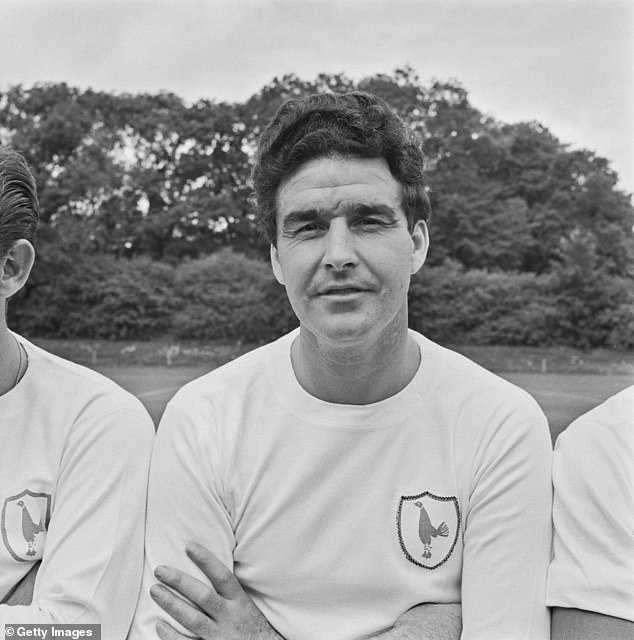