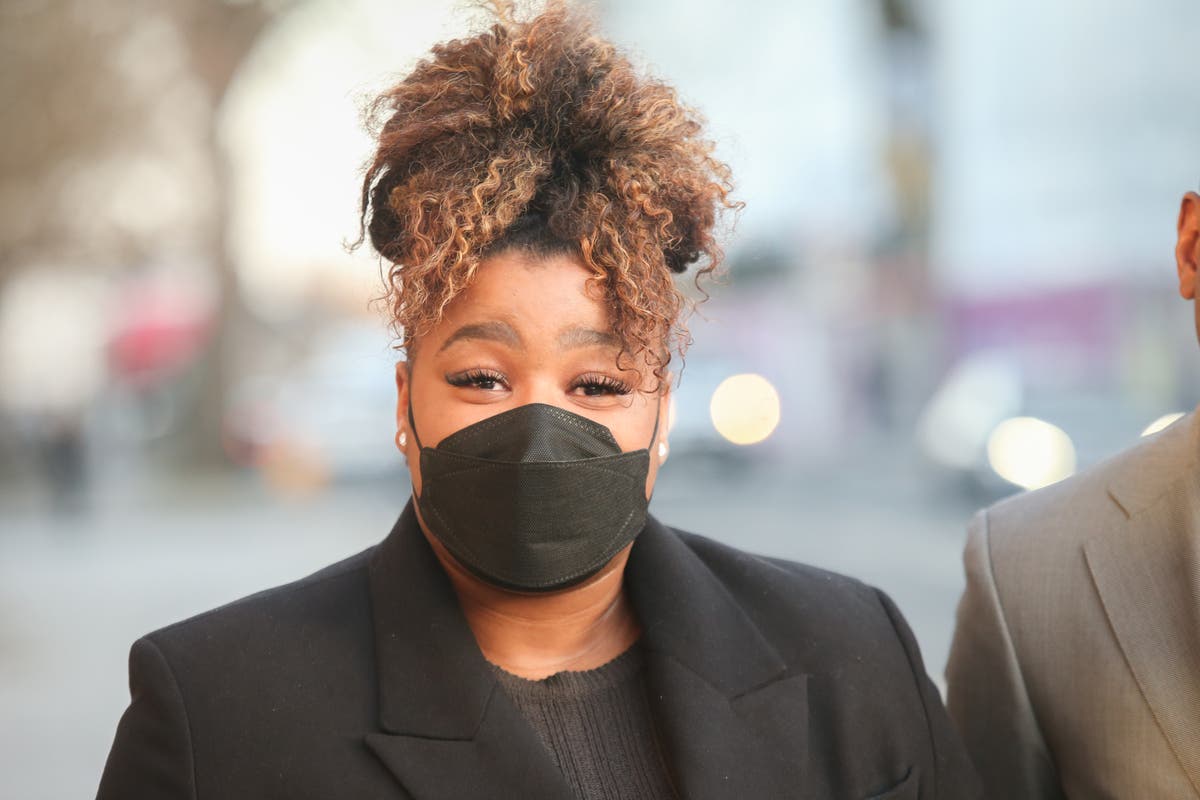 he daughter of an NHS worker who died from Covid-19 has said she is “distraught” after an inquest concluded procedures were in place to keep him safe.

Mark Woolcock, 59, of Stratford, died on April 20 2020 at east London’s Newham University Hospital – where he had worked for more than 17 years looking after discharged patients and moving them to their homes or care homes in an ambulance.

On his last shift, overnight on March 22 2020, while using his own personal protective equipment (PPE), he transported a patient he later believed was positive for Covid-19 from A&E to their home, the inquest in Barking heard.

Coroners previously heard that Mr Woolcock felt unsafe at work and was worried about being exposed to the virus without adequate PPE.

HM Assistant Coroner for London East, Ian Wade QC, concluding on Friday, said: “I am satisfied there were systems in place, appropriate to the circumstances, which ensured Covid-positive patients were not knowingly transported by Mark.

“The trust did not knowingly allow Covid to transmit to him as a staff member in his place of work.”

“My father is a hero, he never refused a job, he was willing to work, the hospital saw my dad more than we did.

“That speaks for his character and caring nature.”

“I am satisfied there was a suitable system in place to protect Mark.”

He accepted that while it was possible Mr Woolcock could have contracted Covid from a patient he transported, it was not due to “the absence of or an inadequacy of a system in place”.

It was decided it is unclear how he caught the virus.

Mr Wade said the conduct of Mr Woolcock’s family, some of whom were present at the inquest, ensured his “sacrifice is not wasted”.

His nephew Nick Kenton said: “It hasn’t sunk in yet, we’re lost and what we’ve heard is a total contradiction to what we heard.

Cara Guthrie, representing the Barts Health NHS Trust, which runs the hospital, argued that Mr Woolcock first developed symptoms around March 23, suggesting that his shift the evening before was “unlikely to be a probable cause of infection”.

She went on: “There wasn’t a great deal known about the virus at that time, droplet transmission and aerosol transmission was not yet known.

“Furthermore there was a national shortage of PPE which meant it was restricted in circumstances in which it was really needed.”

Adam Wagner, counsel to Mr Woolcock’s family, said it was not obvious where non-confirmed Covid patients should go after their release from hospital, increasing the risk of the workers contracting the virus.

He added: “Given the early stage and that more about the virus would come to light, the appropriate system would have been that patients with any of the three Covid symptoms should not have been going into non-emergency patient transport service (NEPTS) vehicles.”

Ms Woolcock, a social worker, previously told the inquest her father was a “nurturing and gentle soul” who was warm, loving and liked a good joke, and was worried about being exposed to the virus.

She recalled a telephone conversation before his last shift overnight on March 22 where he said he had collected his own PPE.

She had said in a statement: “Dad was not happy about going into the wards of the hospital with Covid-19 patients without any protection.

“Dad told me that patient transport services did not provide PPE to him.”

In a message, Mr Woolcock wrote to a colleague that the hospital was “all corona” and that he was “scared s***less”.

The inquest was also told Mr Woolcock, from a close-knit Jamaican family, sent a text to his nephew, Nick Kenton, in the days before he was admitted to hospital.

At the time, we were following national guidance on a new disease, which evolved during the pandemic, and which we followed closely to protect our staff

Abida Khan, who was one of two general managers working within the patient transport service at the time, told the inquest policies were in place to ensure the safety of staff and did not believe they were put at risk.

Ms Khan said that at those early stages of the pandemic NEPTS workers such as Mr Woolcock were not required to carry anyone with Covid symptoms.

She had said that policies were “very reactive”.

Another staff member, who was in the ambulance with Mr Woolcock during the shift, said he did not know if the patient had Covid.

Skender Osmani told the inquest: “We didn’t have concerns at the time about the patient as we were supposed to transfer patients.”

The Barts Health NHS Trust investigated Mr Woolcock’s death, as did the Health and Safety Executive.

Kwangu Nyirenda, who worked for the trust, said Mr Woolcock had not personally raised concerns about a lack of PPE, saying as an “honourable” member of staff he would have done so.

Mr Nyirenda told the inquest: “I find it puzzling that if an experienced crew like these guys had concerns over a patient having Covid, that they would proceed with the journey.”

Mr Woolcock worked his last shift overnight and developed coronavirus symptoms within days of his final shift that progressively worsened.

By April 3 he was struggling to breathe and was admitted to hospital.

A spokesperson for Barts Health said: “At the time, we were following national guidance on a new disease, which evolved during the pandemic, and which we followed closely to protect our staff.”