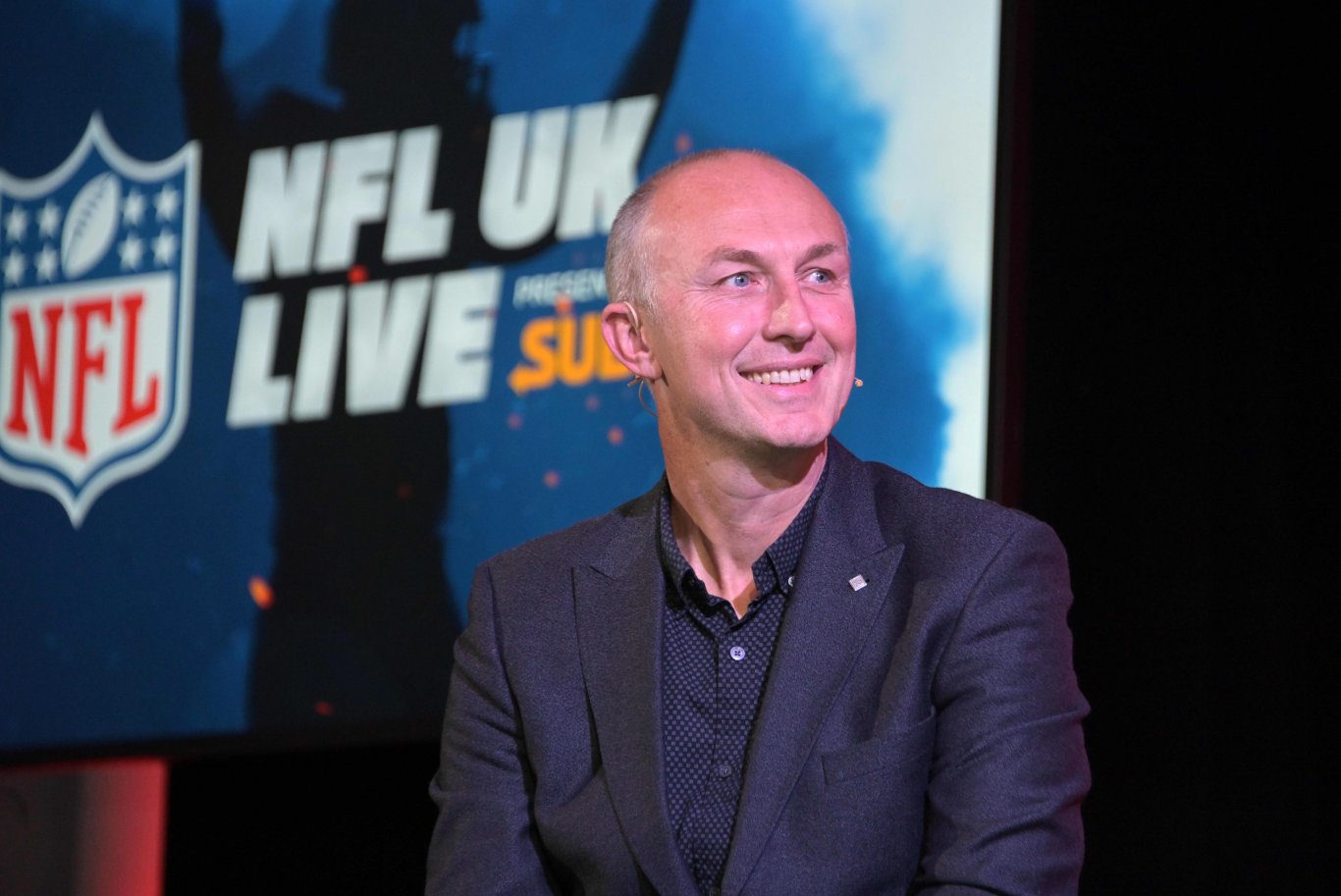 NFL Announces that Packers will play a game in the UK this season.

It’s finally happening. The Packers will be travelling overseas this season to play a game in the UK. The game will be played in the Tottenham Hotspur’s stadium, but the opponent has not yet been revealed.

Addendum: The Packers were scheduled for nine home games this season, so season ticket holders and the local economy will still get their usual eight home games.

“The Green Bay Packers are excited to make our international debut during the 2022 season,” Packers President/CEO Mark Murphy said. “Our fans in the UK and elsewhere in Europe have been eagerly awaiting an opportunity to see the Packers play in their backyard, and we know that many of our fans in the United States will travel to London. It will be an honor to represent the NFL, as well as Green Bay and the state of Wisconsin, internationally. This will be a great opportunity to introduce the Packers, as well Green Bay and our area, to an international audience and encourage fans in the UK to visit us in person at Lambeau Field.”

Full match-ups to be announced soon!

“Jersey Al” Bracco is the Editor-In-Chief, part owner and wearer of many hats for CheeseheadTV.com and PackersTalk.com. He is also a recovering Mason Crosby truther.  Follow Al on twitter at @JerseyalGBP.