Two of Tottenham’s matches in February have been rescheduled as they have been chosen for broadcast.

Spurs’ away trip to table-topping Manchester City will be played on Saturday February 19, live on Sky Sports, with kick-off now at 5:30pm (UK time).

Meanwhile, Tottenham’s trip to West Yorkshire to face Leeds United the following weekend, will now be played on Saturday February 26, with the kick-off time being moved to 12:30pm (UK time) and live on BT Sport.

Antonio Conte will be hoping his Spurs side can go into the month of February in the best possible shape in the Premier League, but face a tough January schedule.

Tottenham travel to Watford on New Year’s Day in the Premier League, before three cup matches in a row. They face Chelsea away and then at home in the Carabao Cup semi-final, either side of their home clash with Morecambe in the FA Cup.

After their cup duties are done, Spurs welcome Arsenal to the Tottenham Hotspur Stadium as they look to take revenge in the North London Derby after losing earlier in the season at the Emirates Stadium.

Then they face Chelsea at Stamford Bridge, in the Premier League this time, in their final match of January, with Conte returning to west London to take on his former club.

The Tottenham boss will be hoping he can have some new faces in his squad by the time February comes around, with Conte confirming that he wants to make some additions over the January transfer window.

“For sure, the squad needs to improve quality but in an important way. Before we think about a place in the UEFA or Conference League because in this League the level is very high.

“Now we’re in the middle and we have to think to build something important. For this reason, I ask for patience and time because now the gap is very large and we need to work a lot, and also to try to build. And also improve the quality of the squad.”

Who is the Best London Football Team? 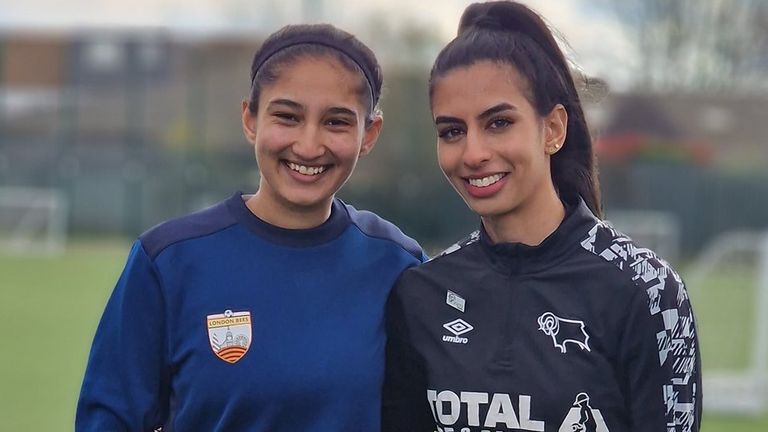