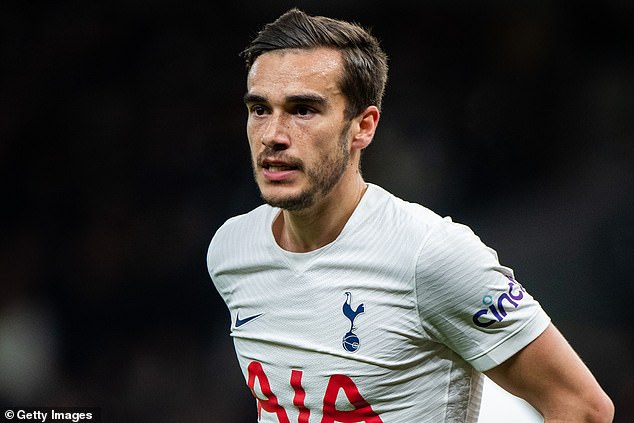 By David Wood for MailOnline

Jamie Redknapp has hailed the performance of Harry Winks in Tottenham’s 2-2 draw with Liverpool at the weekend, insisting that the midfielder was Antonio Conte’s ‘main man’.

The 25-year-old appeared to be on his way out of the club after being frozen out by former managers Jose Mourinho and Nuno Espirito Santo.

But the England midfielder revived his Spurs career by impressing in his first start under Conte on Sunday.

Winks played a key role in both goals and also set the tempo with a crucial tackle in the first-half, helping the hosts win the midfield battle against Jurgen Klopp’s title hopefuls.

‘There are certain times in a game that a tackle sets the tempo,’ Redknapp told Sky Sports.

‘The way that Harry Winks goes and wins it, this is exactly what you need. It gets the crowd up, all of a sudden there is a bit of pace to it, a bit of energy.

‘If Harry Winks does not make that tackle, you get countered. 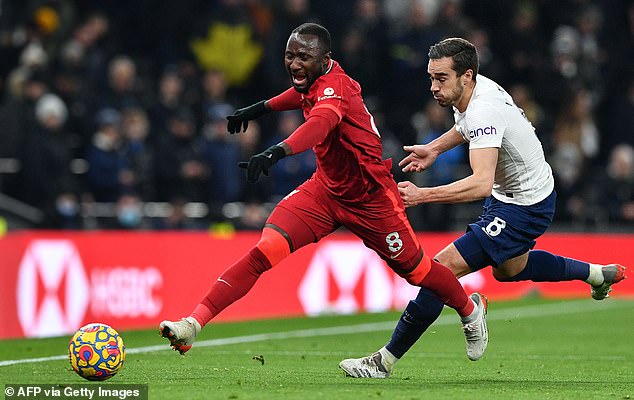 ‘His passing, the way he intercepted the ball. He has not always been a favourite under Nuno or Jose but I thought he was the main man in there, he did a great job in so many different aspects.’

Winks was involved in the build-up to Harry Kane’s opener in the first-half with a tackle on Naby Keita.

And his pass led to the second goal behind the Liverpool defence fell to Heung-Min Son and he stroked the ball into the empty net. 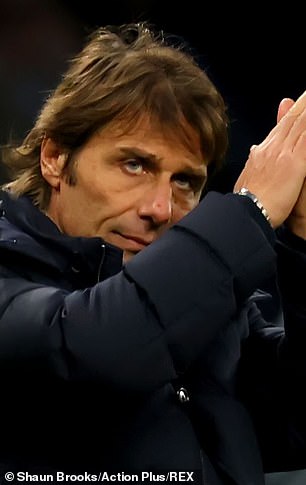 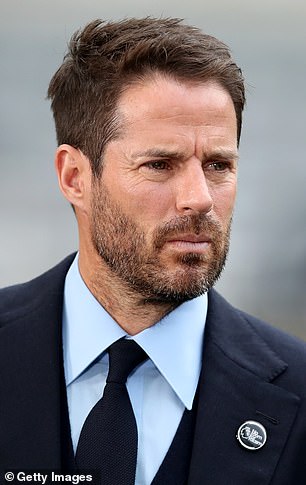 Conte admitted he was impressed with the 25-year-old’s performance after being brought in from the cold.

‘He impressed me in training sessions with his commitment, his will, his desire. I think he is a really good player.’

‘Selfish’ pensioner, 72, fled the country after admitting to abusing 2 young girls over 14 years