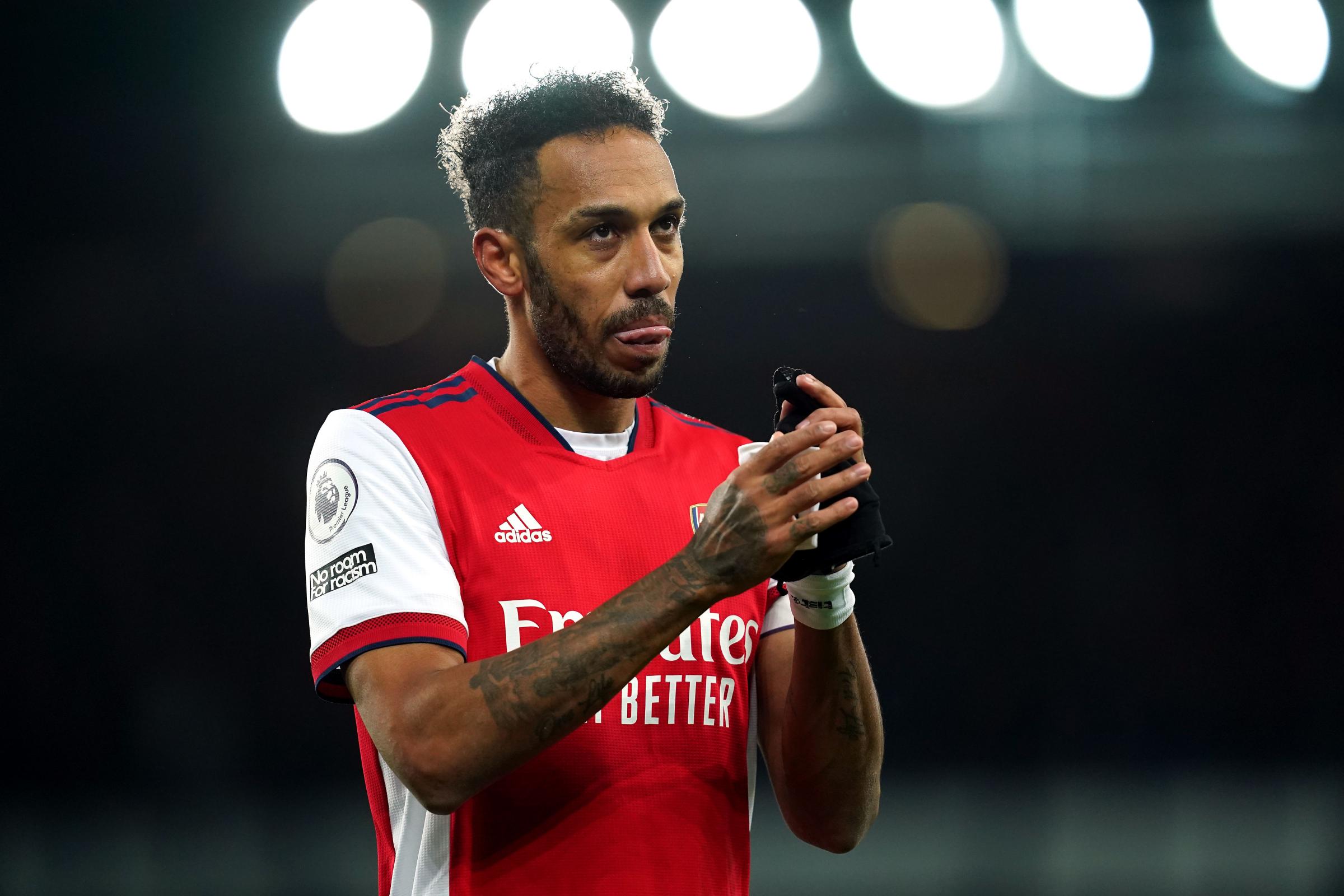 Arsenal have stripped Pierre-Emerick Aubameyang of the club captaincy and the forward will not be considered for selection against West Ham on Wednesday night.

Aubameyang was dropped for Saturday’s Premier League 3-0 win over Southampton for what manager Mikel Arteta said was a “disciplinary breach”, which reportedly concerned a late return from a trip abroad.

On Tuesday morning, the club confirmed Gabon forward Aubameyang would no longer wear the captain’s armband and also miss out against the Hammers.

“Following his latest disciplinary breach last week, Pierre-Emerick Aubameyang will no longer be our club captain, and will not be considered for selection for Wednesday’s match against West Ham United,” a statement from Arsenal read.

An update on Pierre-Emerick Aubameyang

“We expect all our players, particularly our captain, to work to the rules and standards we have all set and agreed. We are fully focused on tomorrow’s match.”

Alexandre Lacazette captained the side against Southampton, and opened the scoring in the 21st minute.

Speaking ahead of the match in an interview shared on the club’s Twitter feed, Arteta said: “Unfortunately (it is) due to a disciplinary breach.

“We’ve been very consistent, no negotiables on what we set ourselves as a club, and he’s not involved today.”

Afterwards, Arteta did not add any further details, but is expected to face further questions at a press conference on Tuesday afternoon ahead of the West Ham game.

It is not Aubameyang’s first transgression, having previously been benched for March’s north London derby against Tottenham after what was described as a breach of the club’s pre-match protocol.

Lacazette could again be named captain for the West Ham game. Midfielder Granit Xhaka and defender Kieran Tierney are also other possible candidates to take on the role.