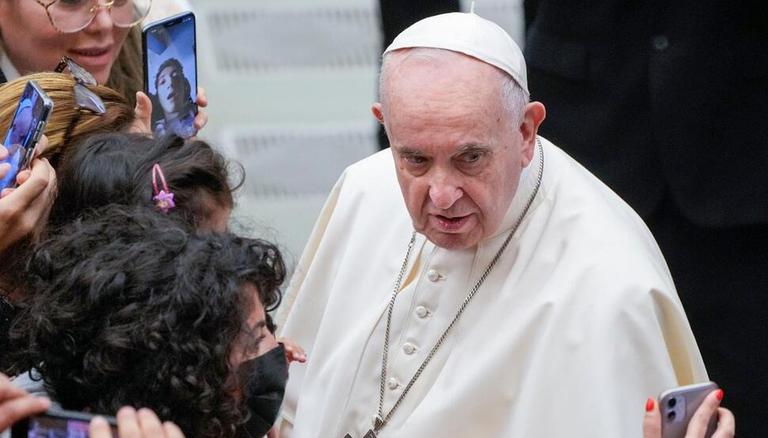 On Wednesday, November 17, defence lawyers in the Vatican’s fraud and extortion trial accused prosecutors of breaking a court order by withholding evidence, including an alleged interrogation of Pope Francis, as the pontiff’s own role in a shaky London deal was brought before the court for the second time.

The trial is about the Secretariat of State’s 350 million euro investment in a luxurious London property development, much of which was paid by loyal donations. Prosecutors in the Vatican have accused Italian brokers and Vatican officials of cheating the Holy See in the purchase and extorting 15 million euros from the Vatican in order to gain control of the property. Prosecutors have charged ten persons, including a cardinal, with a variety of offences.

The president of the Vatican City State Tribunal, Giuseppe Pignatone, said he would rule on a new defence plea to dismiss the charge on December 1, according to AP. Several allegations against many of the defendants have already been dismissed due to prosecutorial errors, according to Pignatone. “It’s clear we need more time before starting. If we manage to start,” Pignatone told the court.

The issue, though, is Pope Francis’ role in the Vatican’s negotiations with broker Gianluigi Torzi, who is accused of extorting $15 million from the Holy See in order to gain ownership of the facility. According to the transcript, Perlasca (the Vatican official who was most closely involved in the London deal and signed all of the contracts with the brokers) informed Prosecutor Alessandro Diddi that Pope Francis had allowed Vatican officials to negotiate a settlement with Torzi. Other witnesses have concurred, and even the chief of staff of the Secretariat of State, Archbishop Edgar Pena Parra, has stated that the Pope was the one who decided that the Vatican should negotiate with Torzi rather than suing him.

Perlasca was initially under investigation, but he began cooperating with authorities in August 2020, and he was removed as a suspect. On November 3, prosecutors lodged the Perlasca tapes with the tribunal after first refusing to do so in response to a court order. However, the tapes had multiple cuts that prosecutors reportedly claimed were essential for investigative purposes.

On Wednesday, defence attorneys screamed foul, requesting that prosecutors completely comply with Pignatone’s July 29 order, which they reaffirmed on October 6, to release full tapes. Attorney Luigi Panella, who is representing the Vatican’s long-serving money manager in the case, accused prosecutors of making unjustifiable changes and pointed out that there is no provision in Vatican procedural rules for editing evidence. He also pointed up inconsistencies between the videotapes and the prosecutors’ own accounts of what was stated.

Panella presented to the court a report from a technical expert who evaluated the taped material and discovered that some of the interrogation files lacked metadata. AP reported, citing the investigation, that up to an hour of testimony was eliminated from those that contained metadata indicating when and where changes were made to the recording.

The lawyer also highlighted an April 29, 2020 interrogation of Perlasca in which Diddi disputed Perlasca on his version of events by saying he heard a different version from the Pope, which is not mentioned in the published report. Diddi’s claim alluded to contacts with the Pope that were never transcribed or made available to the defence. Diddi later said his office never interrogated the pontiff and that the reference was to public statements the Pope had made, according to the media agency.

(With inputs from AP, Image: AP)

EPC emergency – 15% of landlords in the dark over u…