The Government has apologised and paid compensation to a British Muslim website editor after it falsely alleged he was an “extremist hate preacher”.

Dr Salman Butt, 36, from West London, brought legal action against the Home Office seeking damages for libel and breaches of the Data Protection Act after his name appeared in a September 2015 press release.

On Monday, the High Court in London heard that Dr Butt, chief editor of the Islam21C website, had suffered “very great distress, anxiety and damage to his reputation” after the false allegation appeared.

His barrister, Hugh Tomlinson QC, said the “formal Government document” was issued without prior warning or opportunity to respond, with its contents “widely republished in the UK media”.

He added in a statement read out before Mr Justice Nicklin: “It alleged that Dr Butt was one such extremist hate preacher who legitimises terrorism and from whose poisonous and pernicious influence students should be protected.

“This was a very serious allegation to make and it was and remains completely false.

“Dr Butt is not and has never been an extremist hate preacher. He is opposed in the strongest possible terms to all criminal violence, and is deeply offended by the suggestion that his speeches legitimise terrorism or that students should be protected from what he says.”

Mr Tomlinson said Dr Butt supports “values of democracy, the rule of law, liberty and respect and tolerance of other faiths and beliefs”, and “opposes terrorist groups like Isis or Al Qaeda or any other terrorist group”.

He told the court that the “damage and upset” to Dr Butt was made “significantly worse” after the Government “refused” to remove the press release from the internet for five years, which meant “the accusations have continued to be repeated by other publications”.

Mr Tomlinson said this was despite the Government not seeking “to defend its contents as true or even that they were published in the public interest”.

“Its sole defence to Dr Butt’s libel claim was ‘honest opinion’,” he said.

“The Government had not actually intended either to include his name in the press release or to make the very serious allegations it did make about him at all,” Mr Tomlinson added.

“His name was included through oversight and the Government did not intend to allege that he was an extremist hate speaker at all.”

Mr Tomlinson told the court that Dr Butt was “pleased” that the Government had agreed to apologise and join the statement made in the High Court “to assist him to repair the harm it has caused him”.

He said the compensation was for “vindicating his reputation”, with the Government also agreeing to remove the press release from circulation and pay Dr Butt’s legal costs.

Aidan Eardley, for the Home Office, told the court: “I can confirm that the Government accepts that it was wholly false to allege that Dr Butt is an extremist hate preacher who legitimises terrorism and therefore someone from whose influence students should be protected.

“It is sorry for the harm caused to him and in particular for the fact that the allegation was made and maintained for so long”.

The Islam21C website describes itself as “articulating Islam in the 21st century” and hosts articles written by Dr Butt and others on issues ranging from “timetable for prayer and fasting to politics”, the court was told. 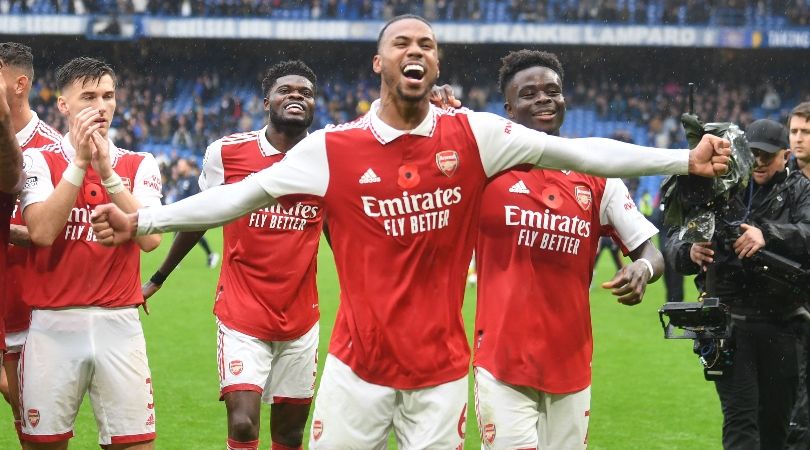 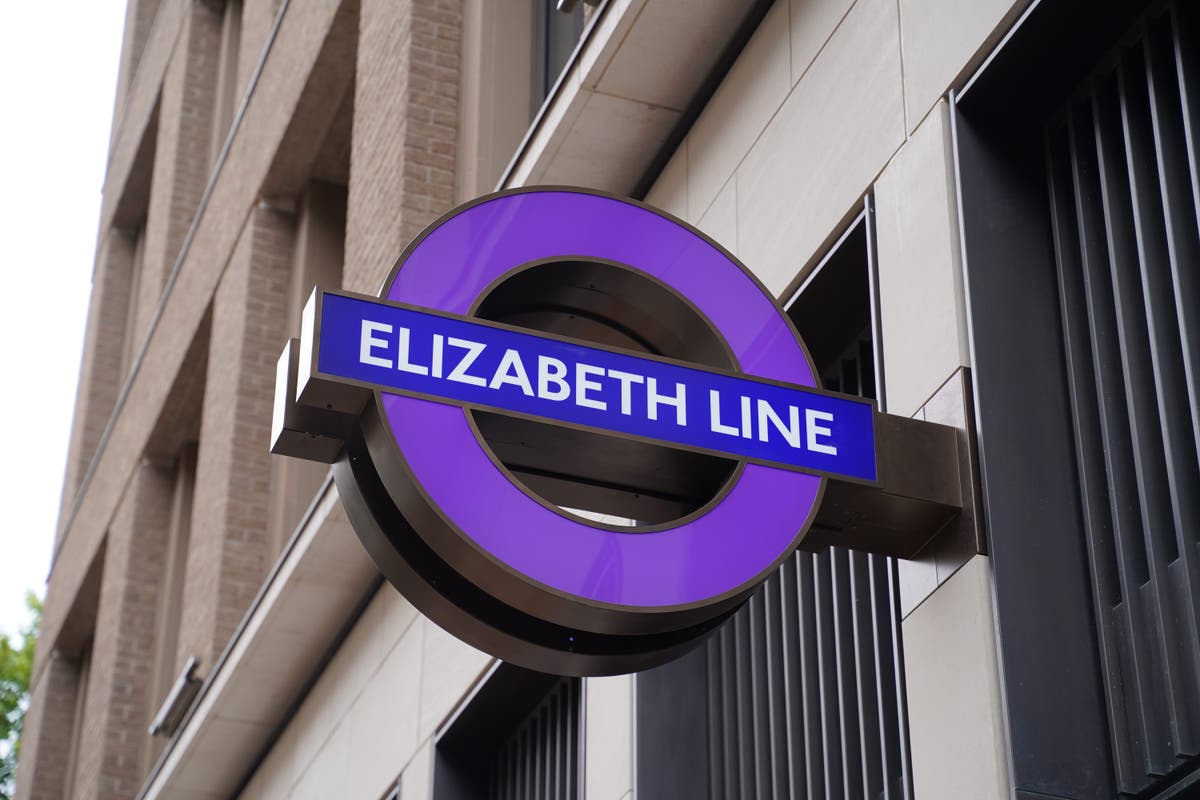 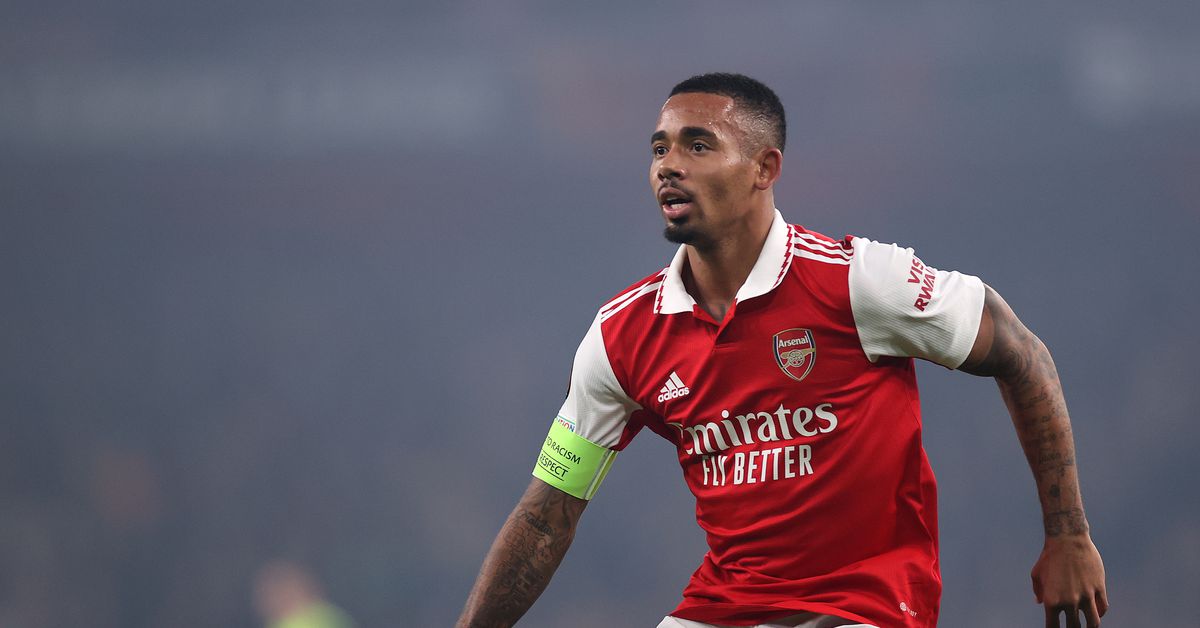 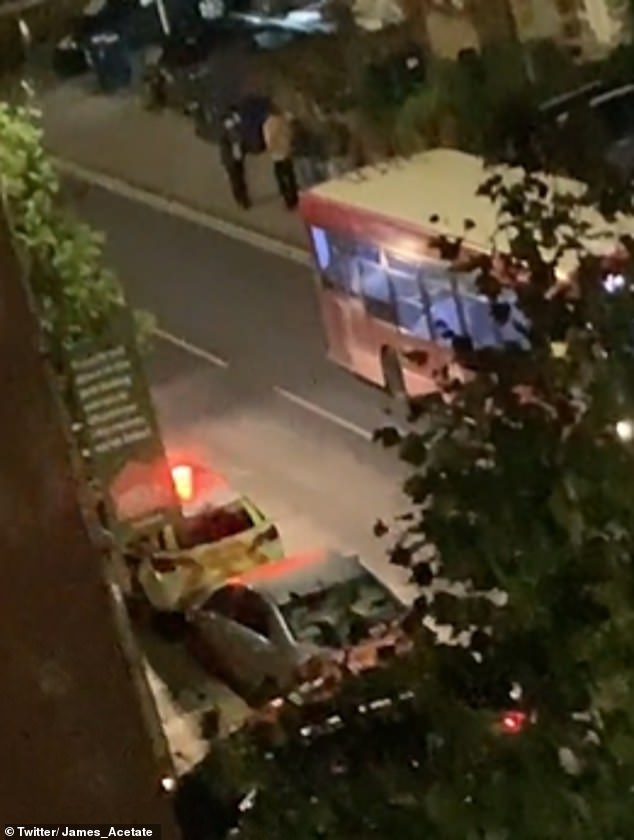