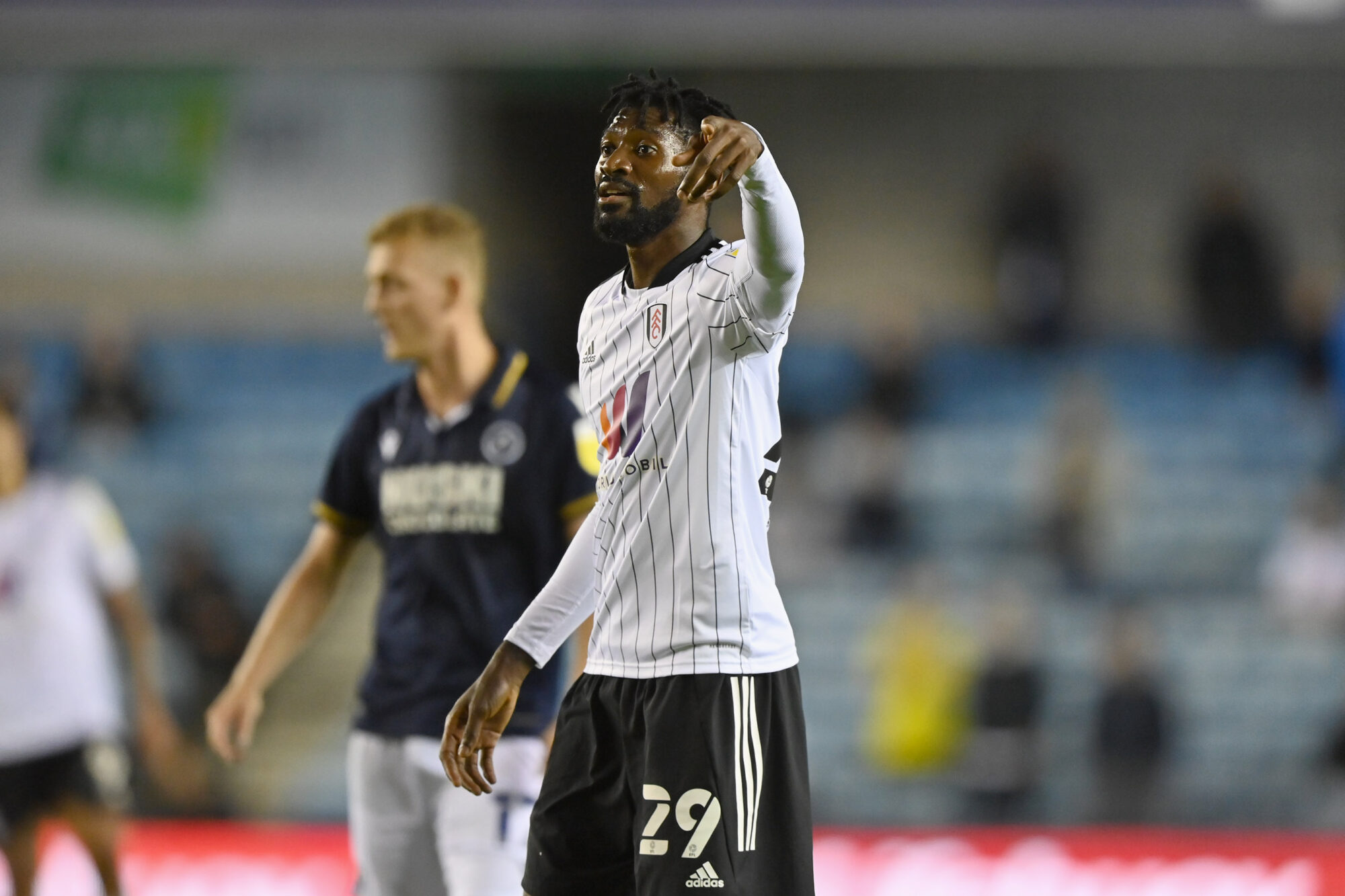 Anguissa joined the Italian outfit on a season-long loan with an option to buy in the summer and has made nine appearances so far in Italy.

The Sun are reporting that former Arsenal midfielder Vieira is already looking to next summer and building his squad.

They add that the Whites will demand a fee of around £20million. Anguissa signed a contract extension. But they incorrectly state that price could come down because he will only have one year left on his contract after this campaign – in fact he signed an extension until the summer of 2024 before he was allowed to make his temporary exit at the end of the last transfer window.

The Eagles were reportedly interested in signing Anguissa in the summer, before he signed for Napoli.

Brixton bus drivers vote to strike at Arriva London South: “We are not okay with 3 percent”