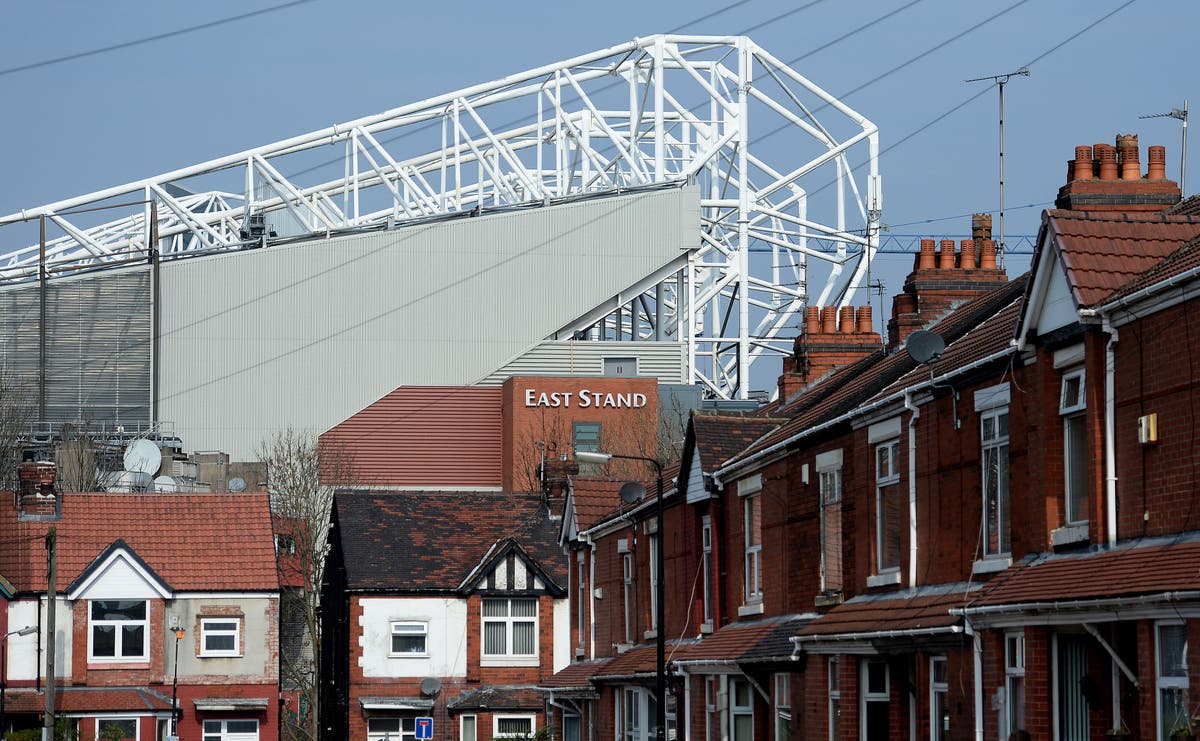 The average house price across Britain is expected to be more than £40,000 higher in five years’ time, breaking through the £370,000 mark, according to a forecast.

The property group expects the north-south divide in property prices to continue to shrink over the next five years, with affordability constraints in London where house prices are already high compared with elsewhere in Britain, keeping a lid on price growth.

However, after a longer period of sluggish growth, Savills expects that prime central London will outperform other prime and mainstream markets.

Lucian Cook, head of residential research at Savills, said: “With the prospect of inflationary pressures persisting into next year, bringing forward the first anticipated interest-rate rise, we expect price growth in the near term to be somewhat more muted than we have seen of late.”

Given where we are in the housing market cycle, the north-south divide in house prices looks set to close further over the next five years

Mr Cook continued: “With gradual interest-rate rises expected, we expect the mortgage regulation introduced back in 2014 to show its hand more clearly over the next five years. Stress testing of affordability has meant that existing borrowers are unlikely to get into financial trouble as rates creep up.

“But it will cap how much new buyers can borrow relative to their income in a higher interest-rate environment, acting as a drag on both prospective price growth and market activity over our forecast period.”

Lawrence Bowles, director of residential research at Savills, said: “Given where we are in the housing market cycle, the north-south divide in house prices looks set to close further over the next five years.”

He continued: “There remains more of an affordability cushion beyond London and the south. The Government’s levelling up agenda has the potential to accelerate a rebalancing of the market, but only if it gains meaningful traction.”

“This reflects the extent to which London prices became dislocated from the rest of the UK housing market through strong price growth from 2005 to 2016, something so pronounced it is expected to still limit price growth across large parts of the capital a decade later.”

Savills said that, by contrast, the prime central London market continues to offer “good value for money” in a historical context, and is expected to benefit from an increase in overseas demand as international travel picks up.

A street in Notting Hill, London. The start of a prime central London recovery has already been seen in locations such as Notting Hill, according to Savills (Yui Mok/PA)

Frances Clacy, research analyst at Savills, said: “We’ve already seen the beginnings of this recovery, primarily driven by demand for larger houses and, as such, by locations such as Notting Hill and Holland Park. But renewed demand for flats during the second half of 2021, particularly from those looking for a pied-a-terre, suggests growth is likely to become more balanced, both in terms of location and property type, going forward.”

Savills added that it expected to see changes in working patterns underpin demand in more rural areas further away from major employment centres, albeit to a lesser degree than over the past 18 months.

Lumo: What it’s like to travel on the Edinburgh to London budget train