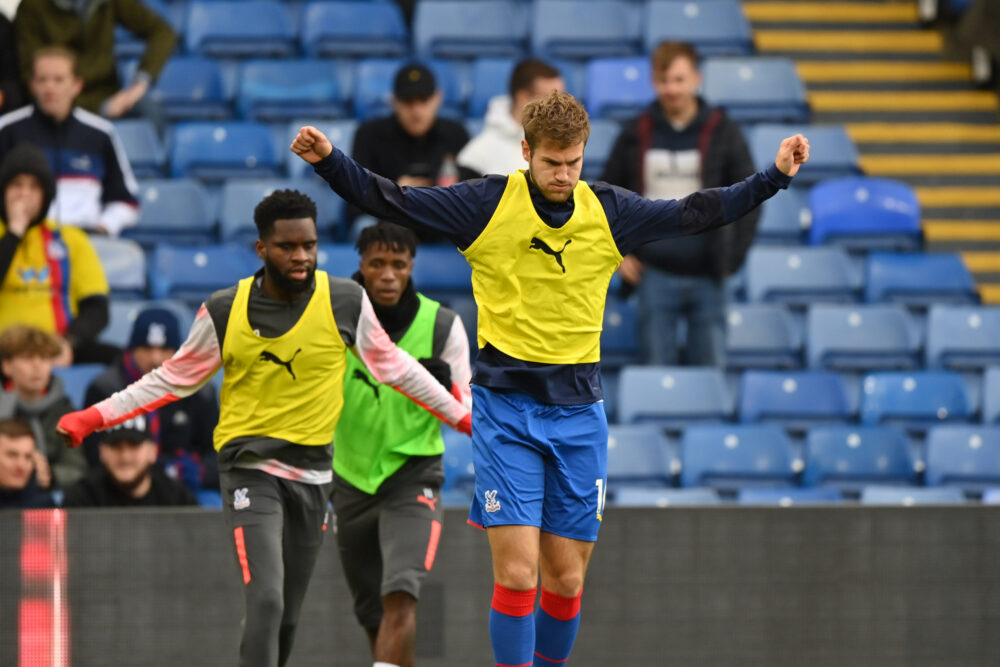 Joachim Andersen says that Patrick Vieira’s Crystal Palace side are not afraid to attack games on the front foot and hailed his centre-back partner Marc Guehi.

Andersen was one of Vieira’s summer signings, joining the South Londoners on a five-year deal from Lyon worth in the region of an initial £14million.

Since the first game of the season away to Chelsea, the Danish centre-back has played every minute of every game under the French World Cup winner.

Speaking on the winning mentality that Vieira has brought to Selhurst Park, Andersen said: “There is no need to be afraid. Every game is a chance to get three points. The way we approach the games is with an attacking mindset and a front-foot mindset.

“It is the way I have been playing for the majority of my career, this style, and I am really enjoying playing football like this.

“It is really fun to play here – there is a really good atmosphere. It is fantastic to play with a crowd like this, and they really help us. We are unbeaten at home, and they play a big part in that.”

Andersen has forged a consistent partnership alongside fellow summer recruit Marc Guehi, with the pair keeping their fourth clean sheet of the season on Saturday.

“It has been easy for me to settle in, and Marc is easy to play alongside because he is a top player,” said Andersen on his 21-year-old centre back partner. “I am really enjoying my football with him and the whole team. 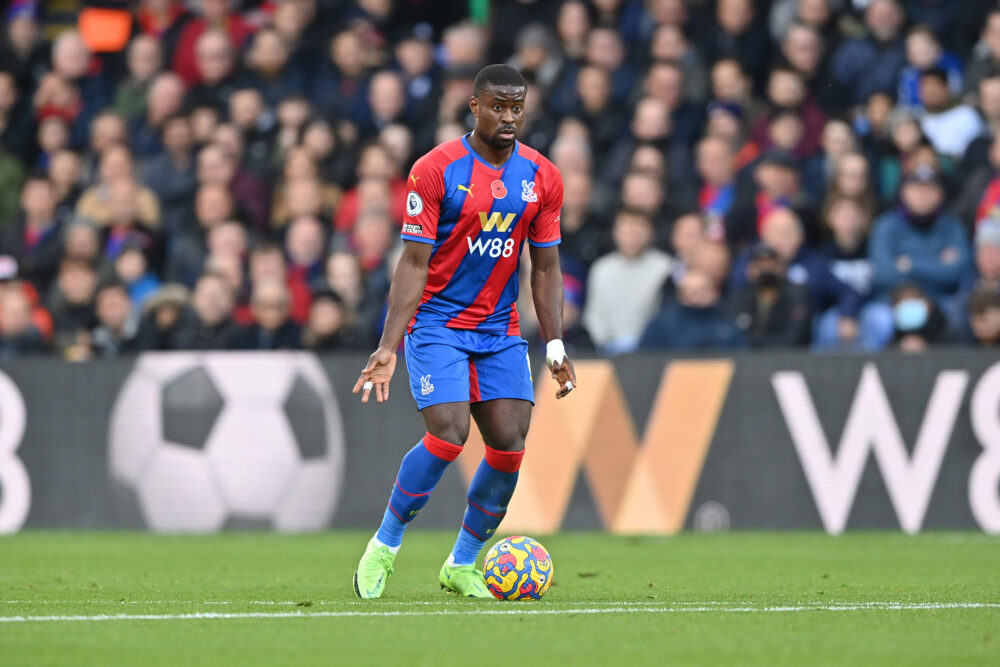 “We just want to play nice football, we want to have good results, and at this moment in time, it is working. Maybe if we continue to play like this, we could finish in a nice spot, and of course, we are aiming high. We have high ambitions. The team has big ambitions and myself as well. We are just trying to win every game.”