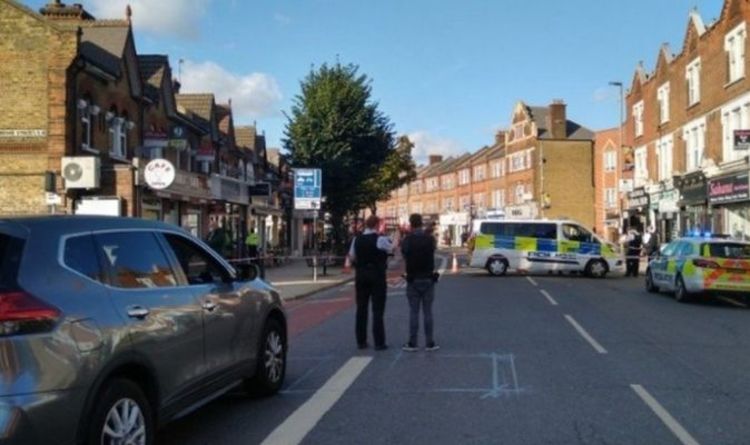 Police were called to an incident on Garratt Lane, Earlsfield on Thursday, October 21, just after 2.30pm.

Upon arrival, police found a man with a “stab injury”.

The man was taken by the London Ambulance Service to a South London hospital.

A police spokesperson has said: “Police were called at 2.32pm on Thursday October 21 to reports of an assault on Garratt Lane, SW18.

“Officers attended and found a man suffering from a stab injury. He was taken by the London Ambulance Service to a south London hospital; we await an update on his condition.”

“At this early stage, there have been no arrests.

“Anyone with information is asked to call police via 101 quoting reference CAD 4165/21Oct.”

Following the incident, Garratt Lane, Earlsfield was shut in both directions.

The street was closed after the stabbing had taken place.

A local police Twitter account said: “A section of Garratt Lane from the junction with Skelbrook to the Railway Station on both directions is closed due to an incident which police is investigating.