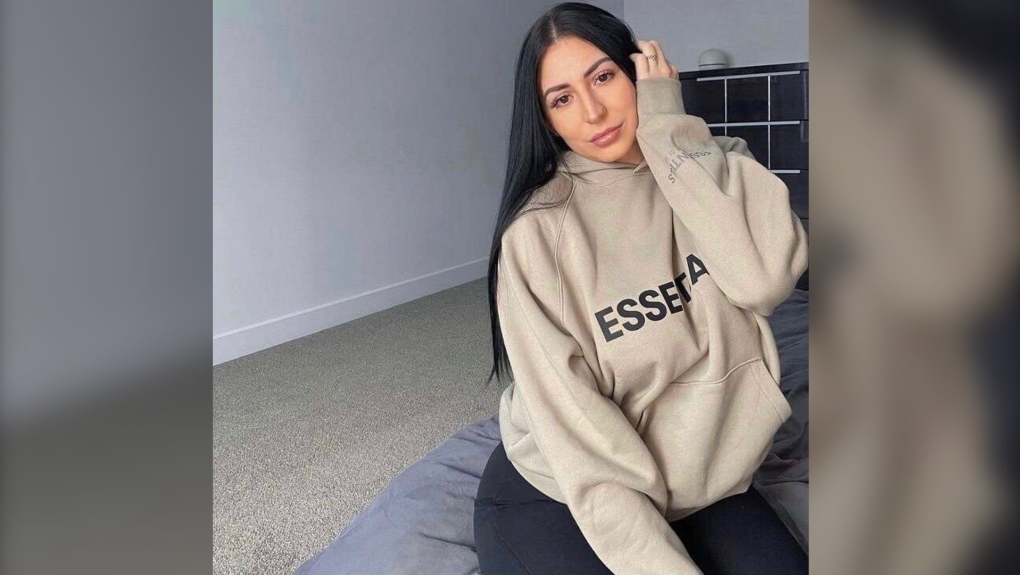 Residents in London’s Fox Hollow neighbourhood say they’re desperate for more information days after a woman was fatally shot in front of her own home.

“I was just really scared because I knew that woman from before,” said Jazzy Kaur, who lives across the street from the incident.

She heard the gunfire and witnessed the aftermath. “Honestly, the first thing that happened, we basically witnessed something like that, we witnessed a crime. The whole time I was in shock. I was just numb the whole time. I had many feelings going through my mind at that moment.”

Police said 30-year-old Lynda Cruz Marques died in hospital from her injuries after shots were fired outside a home on Wateroak Drive around eight o’clock Friday evening.

The home is next door to a small park with playground equipment. Neighbour Subbu Lakshmanan was playing with his two small children Tuesday when he reflected on the tragedy.

“I wasn’t here at the park that day but I’ve heard that a lot of kids were here so it’s really dangerous. Kind of scary but at the same time just have to hope that it doesn’t happen again.”

Area resident Andre Vashist, who administers a neighbourhood Facebook group, said there’s been little official information on the incident, and that’s led to a lot of speculation.

He said people have been rattled. “A sense of grief. A sense of concern for our community. A sense of, you know, uncertainty of what actually was happening in our community, because there’s still really not a story that we’re fully aware of. And I think we’re just all trying to process it.”

So far police have not announced any arrests, nor have they made public whether there are suspects. Neighbour Steve Bibbings said that’s probably for good reason, but he too has been going by hearsay.

As for Kaur, she said she’s not used to this kind of violence outside her front door. And while police have called this an isolated incident, that gives her little comfort.

“I just decided that I’m not going outside for a very long time. Just never going out alone any more, ‘cause you never know what’s going to happen.”