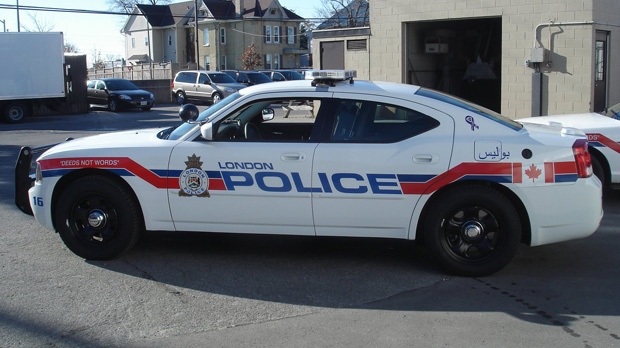 The London Police Service says it’s aware of “information circulating on social media” about the alleged assaults at the school’s Medway-Sydenham Hall over the weekend.

The police force says it hasn’t received any formal reports from the weekend but is opening an investigation “given the seriousness of the allegations.”

It also notes police received two reports the week before about sexual assaults alleged to have happened elsewhere on campus.

Police say they are investigating those reports and will probe any possible links to other incidents that haven’t been reported.

On Sunday the university said it had increased security on campus and in student residences following reports of sexual violence.

This report by The Canadian Press was first published Sept. 13, 2021.