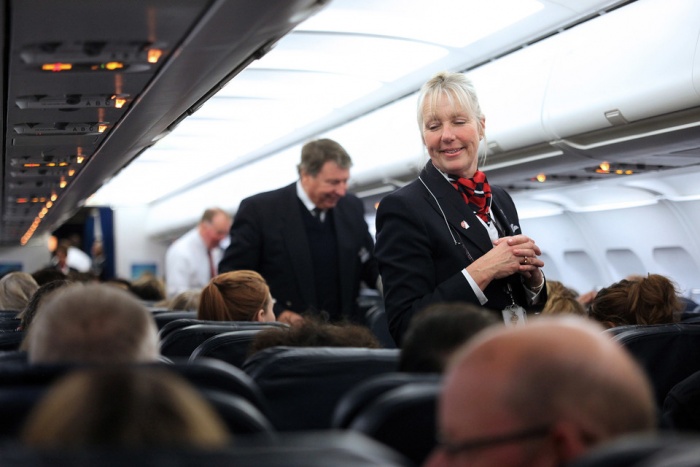 British Airways is extending three of its newest domestic routes – Exeter, Glasgow and Leeds – from Belfast this winter season.

Customers will also be able to book direct to Birmingham as the airline further extends its UK network.

Following a popular summer of domestic travel, the extended routes will continue to support vital business and leisure links between Northern Ireland and key cities across the UK.

Flights between Belfast and Birmingham will operate twice daily, increasing to three times a day on Thursday and Friday.

Flights from Belfast to Exeter, Glasgow and Leeds will increase compared to the Summer season at four, 13 and ten a week respectively.

The airline has also launched a new route to Salzburg, operating from London City and Southampton.

Tom Stoddart, managing director of BA CityFlyer which operates the routes, said: “This year has shown how much customers want to stay connected with the rest of the UK.

“We’re responding to the customer demand we saw over the last few months by extending some of our newest UK routes from Belfast City Airport.”

Huddleston to open the Meetings Show at Excel

ABTA waves farewell to de Vial after more than a decade