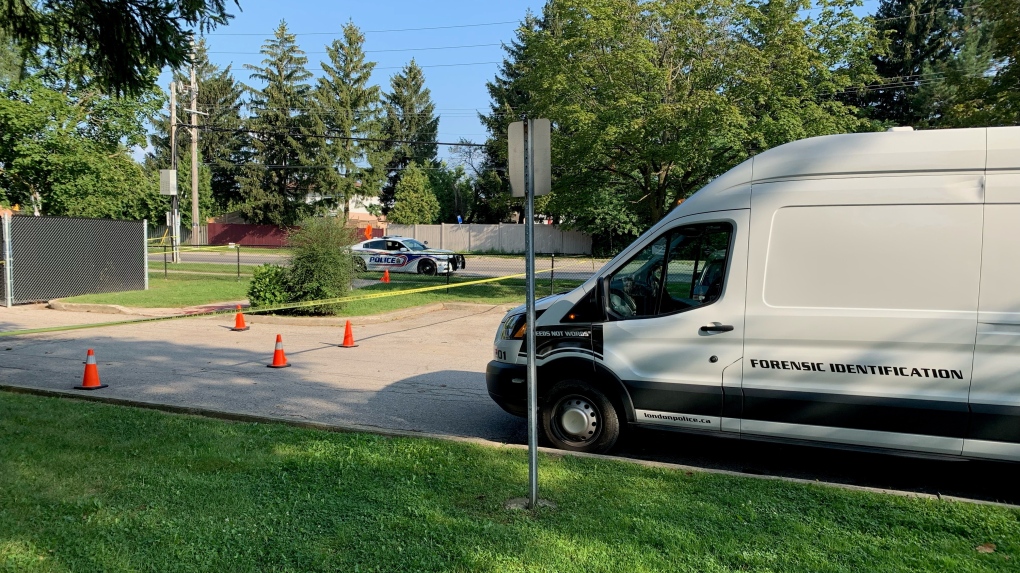 Two women are charged and a victim remains in critical condition following a Sunday stabbing in London, Ont.

Officers responded to the call in the area of Southdale Road east and Millbank Drive around 3:15 a.m. for a report of an injured person.

When they got there, the found a male suffering from stab wounds and he was transported to the hospital, where he remains.

On Sunday, one man told CTV News there have been four or five stabbings and another incident of gunfire within the past year. He also says this is the second stabbing to take place on that exact same pathway.