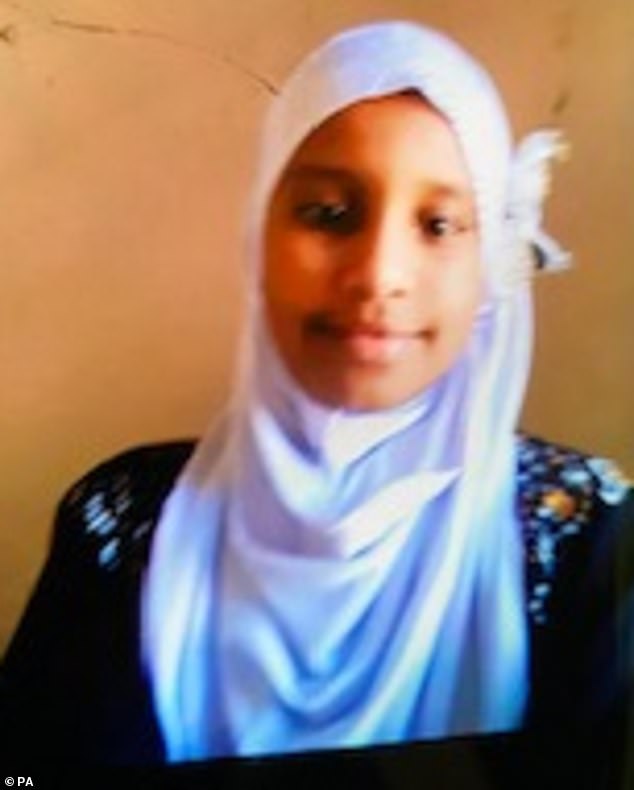 Schoolgirl, 11, who went missing from family’s Bolton home with ‘substantial’ amount of money is found in London

By Emer Scully For Mailonline

Police today found an 11-year-old girl who went missing after taking multiple trains to get to London from Greater Manchester.

Fatuma Kadir, from Bolton, left home without her parents’ knowledge with a ‘substantial amount of money’ on Thursday evening and arrived at London Euston at 1.13am on Friday.

Detectives say the youngster may have travelled to the capital to pursue her dream of owning a clothing business near Tower Bridge.

She was reported missing just before 10.45pm on Thursday but was found ‘safe and well’ on Saturday.

Her family had recorded a second police appeal which will now not be used, as they spend time with their daughter.

Detective Chief Inspector Paul Rollinson said: ‘We are delighted to confirm that Fatuma Kadir has been found safe and well.’

Fatuma Kadir, from Bolton, left home without her parents’ knowledge with a ‘substantial amount of money’ on Thursday evening and arrived at London Euston at 1.13am on Friday. She has now been found

Fatuma is yet to be reunited with her parents after she was found 217 miles from home.

She boarded a train from Manchester Piccadilly at 9.27pm to Birmingham New Street before getting on another train from there at 11.10pm to London Euston.

The last CCTV images of Fatuma show her leaving Euston station on her own, but several public sightings near London Bridge Tube station have led police to believe she was still in the area.

Insp Rollinson added: ‘She was found in London earlier today so we are now working to reunite her with her parents, who are as you can imagine, incredibly relieved.

‘The last couple of days have been every parent’s worst nightmare, so I know the will agree with me when I say a huge than you to everyone who has shared our appeal to find Fatuma. Your help has been invaluable, so thank you.

‘We would now ask that their privacy be respected, so they can be together as a family.’ 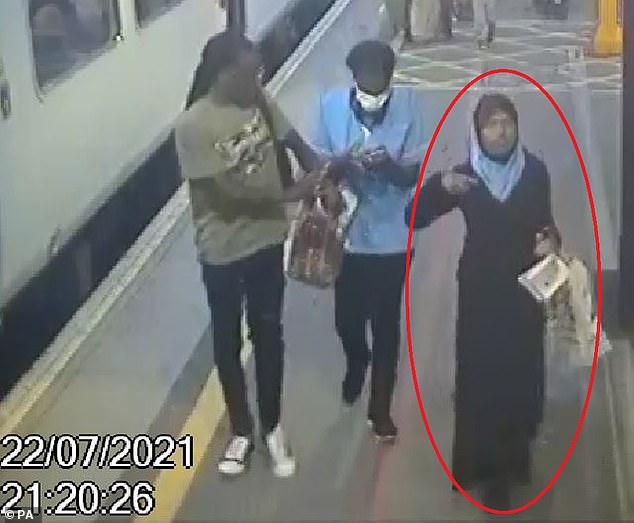 Fatuma left home without her parents’ knowledge on Thursday evening before travelling on several trains to get to London Euston at 1.13am on Friday (pictured: Fatuma on CCTV at Birmingham New Street station at 9.20pm) 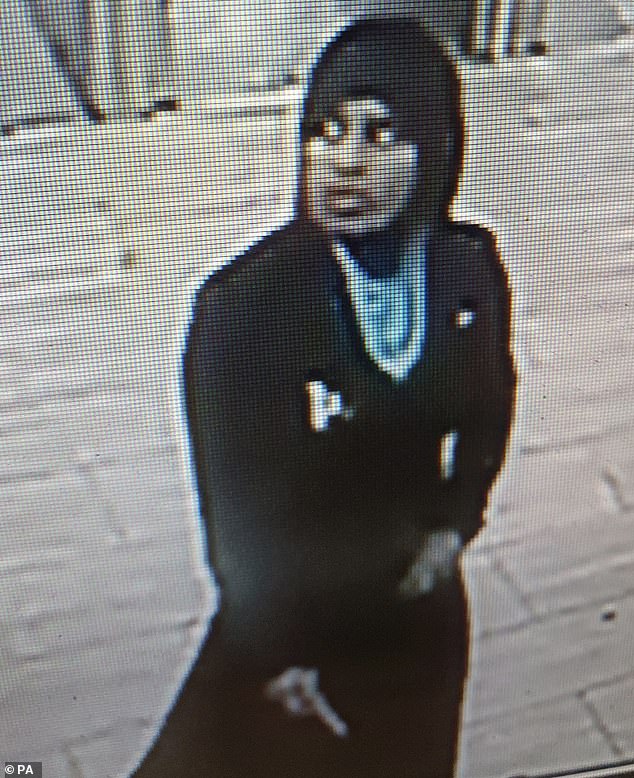 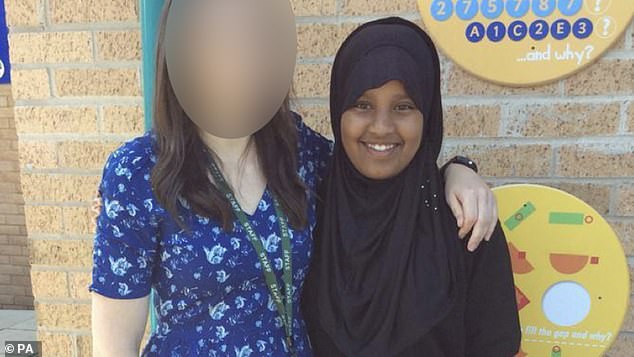 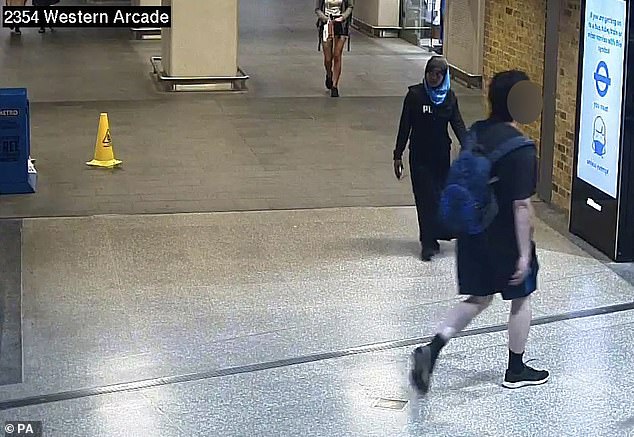 Her parents, Asheem and Misra, were said to be ‘extremely worried’, adding that they miss her and she is not in any trouble (Pictured: Fatuma is seen on CCTV at Euston Station in London)

Her parents, Asheem and Misra, were said to be ‘extremely worried’.

They said in a statement: ‘We miss you, we want you to come home. We want to at least know you’re safe. You’re not in any trouble. Please contact us or the police.

‘If anyone knows where she is or have seen her, please get in touch with the police.

‘We are in a state of shock. We want to know where she is, who she’s with, but most of all, that she’s safe. Fatuma, please come home.’

During a press conference on Friday evening, Insp Rollinson said: ‘What we know is that Fatuma has got aspirations of setting up a business by London Tower Bridge. However, she might also be intended to do some sightseeing.

‘However, this was unplanned. She hasn’t mentioned it to friends or family that she had any intention to travel. We’ve spoken to her two best friends and she gave them no indication that she had planned to go anywhere.’