My friend and fellow artist Bruce Russell, who has died aged 76, was one of the most original and admired abstract artists of the 1970s and 80s. His paintings will be remembered for their startling vivacity, their verve, their jazzed-up cubism. In 1977 he wrote that he loved “chemical, candy, culinary, ‘untastefully’ synthetic colours, in dissonant combination with earth pigments”. He sourced his motifs from “vorticism, Bauhaus, Art Deco, those interestingly awful ‘contemporary’ fabrics and furnishing of the 50s”. When viewing his paintings in a small Putney studio in the mid-70s, I remember thinking of those Fablon kitchen patterns, the aluminium greys of hi-fi sets, and random logos shuttling about in a dance – Foxtrot was one 1978 title. I was really impressed.

From the 70s onwards Bruce had a number of solo exhibitions in London and New York, including at the Hoya gallery, AIR, Ian Birksted, Benjamin Rhodes and the New York Studio School, with his last exhibitions at the Beardsmore Gallery. His paintings were acquired by public collections. He was an early contributor to the artist-run magazine Artscribe. In 1979 his paintings were featured in the key survey of the time, the Hayward Annual (alongside works by Bill Henderson, Gary Wragg, Jennifer Durrant and me).

He became an inspirational teacher. At Newcastle Polytechnic (1975-78) he set up the Newcastle Polytechnic Gallery. At St Martins, in London, from 1979, his students included Peter Doig and Simon Bill. From 1987 to 2006 he was head of fine art at Kingston University, west London, where he founded the Stanley Picker Gallery, which has a wide range of exhibitions, occasionally international in character.

He was born in London. His mother, Betty, a young Irish nurse, gave Bruce up for adoption; his father, Kingsley Armstrong, whom Betty had met while he was stationed in wartime Glasgow with the New Zealand navy, had returned home, and may never have known of his son’s existence. Bruce was brought up in Hounslow, by Jean and Jack Russell, who after wartime service in the RAF, returned to civilian life working for London Transport and as a butcher. Bruce knew he was adopted, and in later life discovered that he had four half-siblings in the US, and six in New Zealand.

On leaving Latymer school, Hammersmith, he went to Chelsea School of Art in 1964, and studied graphic design before switching to painting. The future actor Alan Rickman, a classmate from Latymer and lifelong friend, was a fellow student.

He married Alison Delacour in 1979. The Wiltshire wedding attracted many artist friends, including John Hoyland, whose collective dress sense – kipper ties, ill-fitting suits – convinced the locals that they were the Flying Squad. In 1988 Bruce and Alison moved to Liss, in Hampshire, with their children.

He was diagnosed with cancer of the blood (lymphoma and myeloma) in 2014. Alison gave him all the support he needed, curtailing her teaching career. He kept painting right to the end, ordering canvas the week before he died. He was naturally modest, always generous with his time, helping other artists. As one friend put it, he was “tremendous fun to be with, immensely enthusiastic, thoughtful and always engaged with others, both with their work and themselves.”

He is survived by Alison, and their children, Jack, Amelia, Rowena and Phyllida, and eight grandchildren. 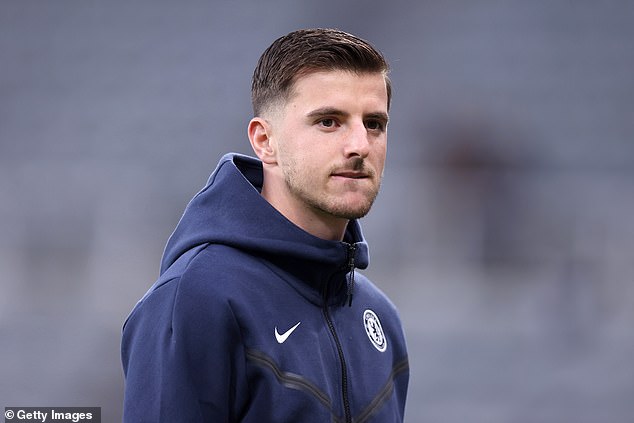 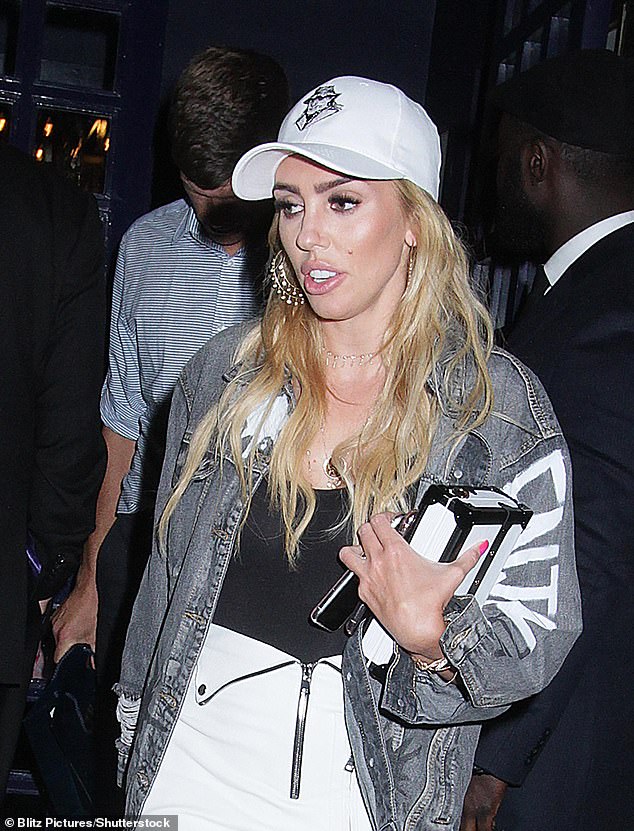 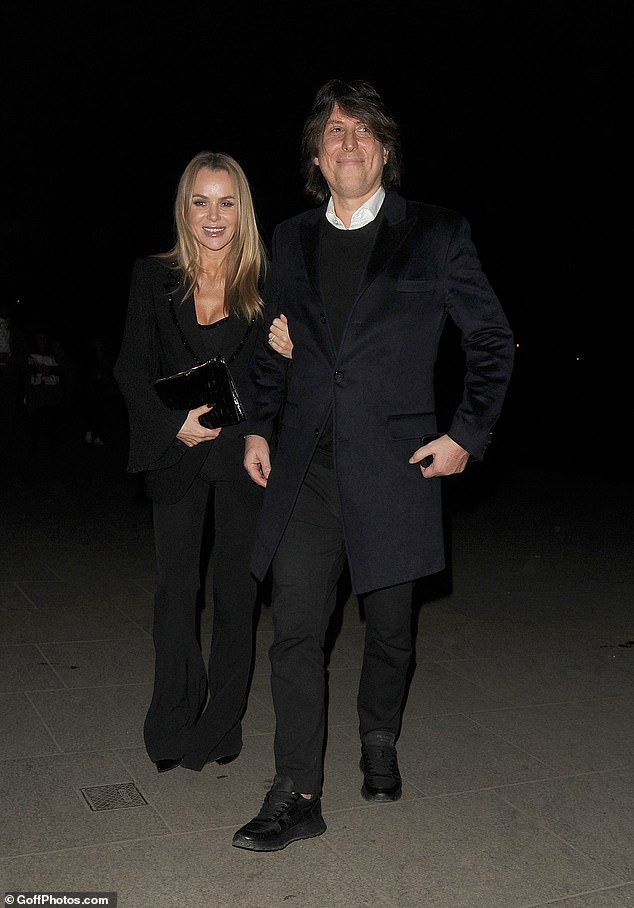