A 33 year old man was taken to hospital after being stabbed outside Array restaurant in Shepherds Hill in the early hours of this morning. Police were called to the Harold Wood venue just after 1am and found a man suffering from stab injuries. His condition is not believed to be life threatening.

A spokesperson for the Met Police told the Havering Daily:

“Police were called at 01.10hrs on Saturday, 5 November, to a report of a stabbing in Shepherds Hill, Romford.

Officers attended along with paramedics from London Ambulance Service
They found a 33-year-old man suffering stab injuries. He was taken to hospital where his condition is not believed to be life-threatening.

There has been no arrest at this early stage.”

Anyone with information or any witnesses who are yet to speak with police are asked to call 101, giving reference 499/05Nov. To remain anonymous, contact Crimestoppers. 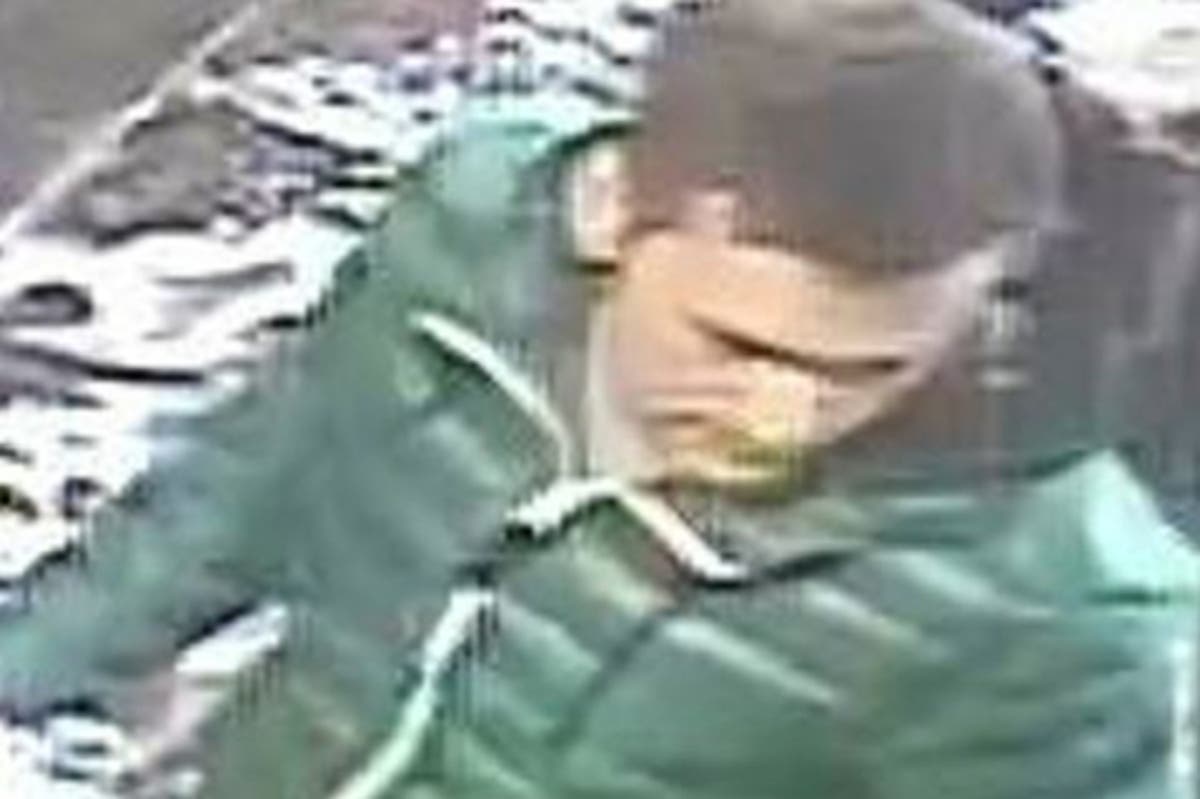 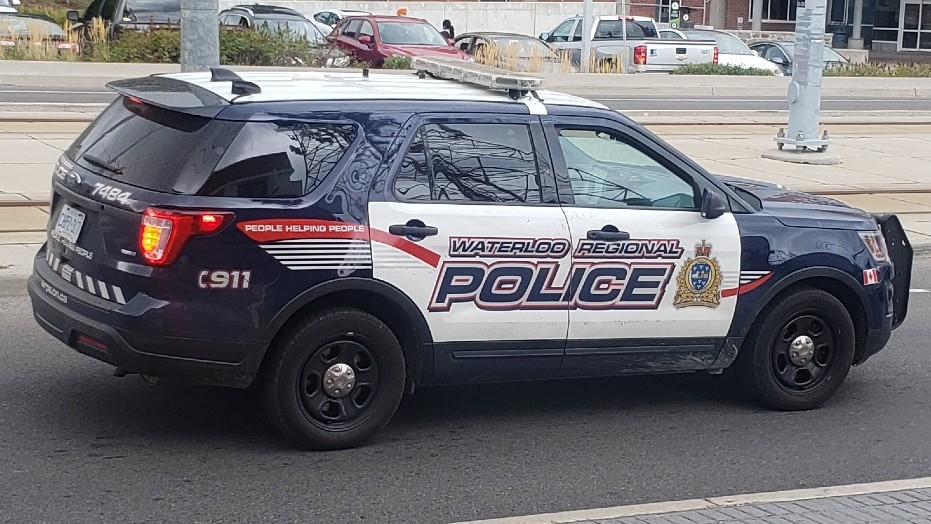