Countries of varying sizes are pushing back against a Foreign, Commonwealth and Development Office (FCDO) requirement that most foreign heads of state attending the funeral on Monday park their vehicles at a site in west London, and travel to the event at Westminster Abbey on shared coaches provided by the U.K. government.

Diplomats from five countries, including some within the G7 group of most industrialized nations, told POLITICO they want exceptions for their leaders, citing old age or security reasons.

They have been emboldened by remarks from the prime minister’s official spokesman Monday, who told reporters that in some cases the ‘no car’ edict would in fact be “guidance” only, and that “arrangements for leaders, including how they travel, will vary depending on individual circumstances.”

The travel protocol, sent to overseas embassies at the weekend and obtained by POLITICO, would not apply to leaders such as U.S. President Joe Biden, a U.K. government source later confirmed to the Times. Biden is expected to arrive at the funeral in his armored limousine, often referred to as ‘The Beast.’ Other leaders with specific security requirements, such as President Isaac Herzog of Israel, could also be allowed to bring their own transport, the same U.K. source said.

But overseas diplomats based in London are unimpressed with the two-tier system, and are now clamoring to ensure their own heads of state get the same treatment as Biden and avoid what — for some — is the perceived indignity of arriving on a bus with ‘lesser’ nations.

“I am trying to have ours exempted from the bus,” one U.K.-based ambassador admitted, “but not having much luck so far.”

Diplomats say the FCDO has not explained the criteria by which certain leaders will be allowed to skip the shared bus journey from London’s West End. Envoys are approaching the department directly to request exceptions, but few, if any, have received a formal response.

“Our president is happy to go by bus if told so, but he’s over 80, so if there’s a way to avoid it, we will try,” another senior diplomat said.

“Considerable anxiety” also exists among leaders about the possible identity of their fellow passengers upon the shared VIP coaches, a third diplomat warned. The FCDO held a briefing Tuesday with representatives from all countries planning to send leaders to the funeral, but was unable to explain how the coach seating plans will be decided.

Another ambassador said the FCDO briefing was welcome but had raised “more questions than answers,” adding: “FCDO told us not to have many expectations, not to be too ambitious, and expect different problems. The logistical challenge is huge … They’re trying to convince us to take the buses, saying it’s much easier to manage everything.”

Some foreign diplomats are at least familiar with shared coach arrangements from previous mass events organized by the U.K., including the U.N. COP26 climate summit in Glasgow last year, and the queen’s Platinum Jubilee celebrations at St Paul’s Cathedral.

But a third ambassador, representing a European country whose leader does not object to taking the bus, said some heads of state not used to shared coach travel will see the plan as a challenge to their “masculinity” — and that persuading them to accept the FCDO’s arrangements will be no easy task. 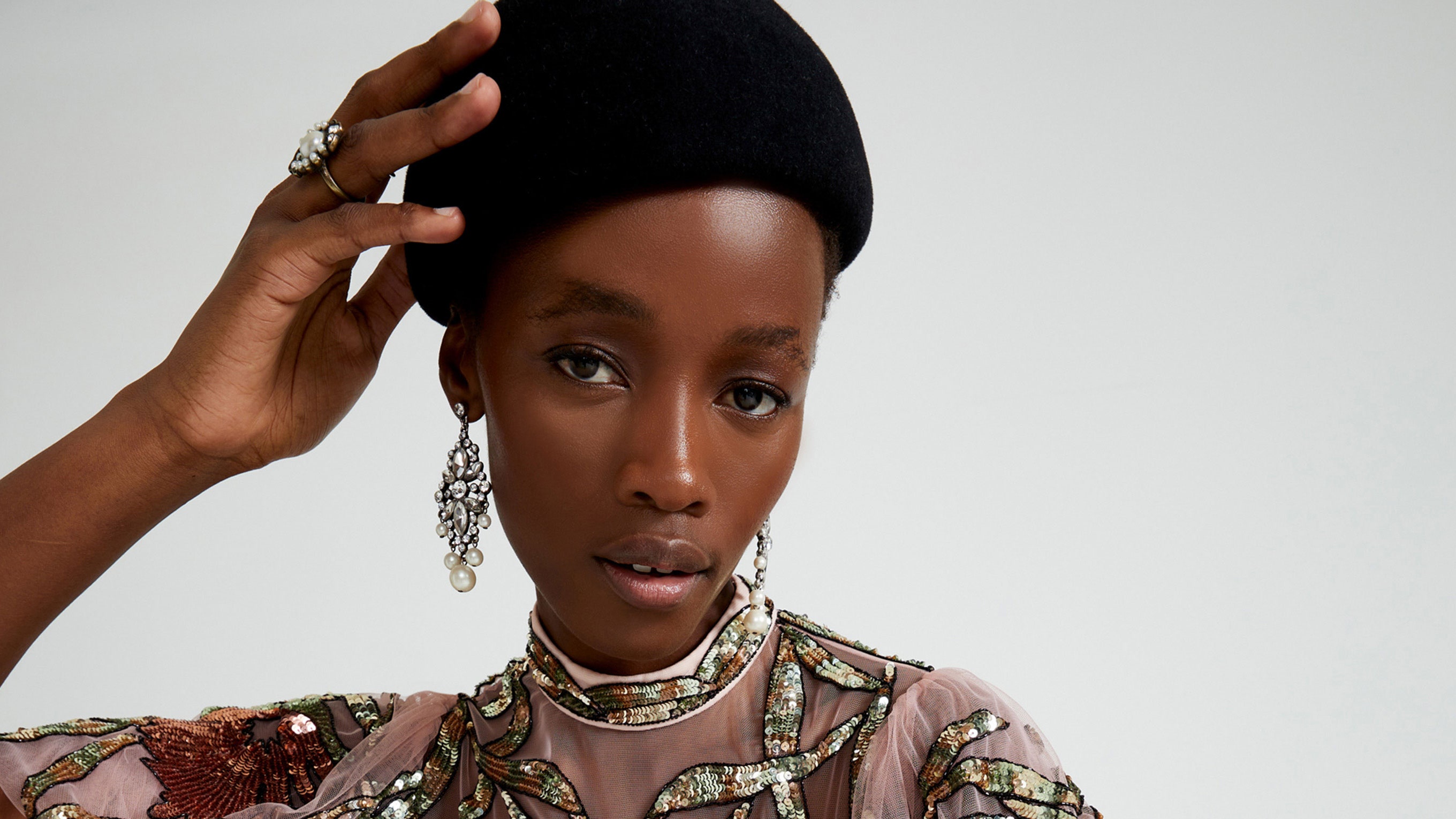 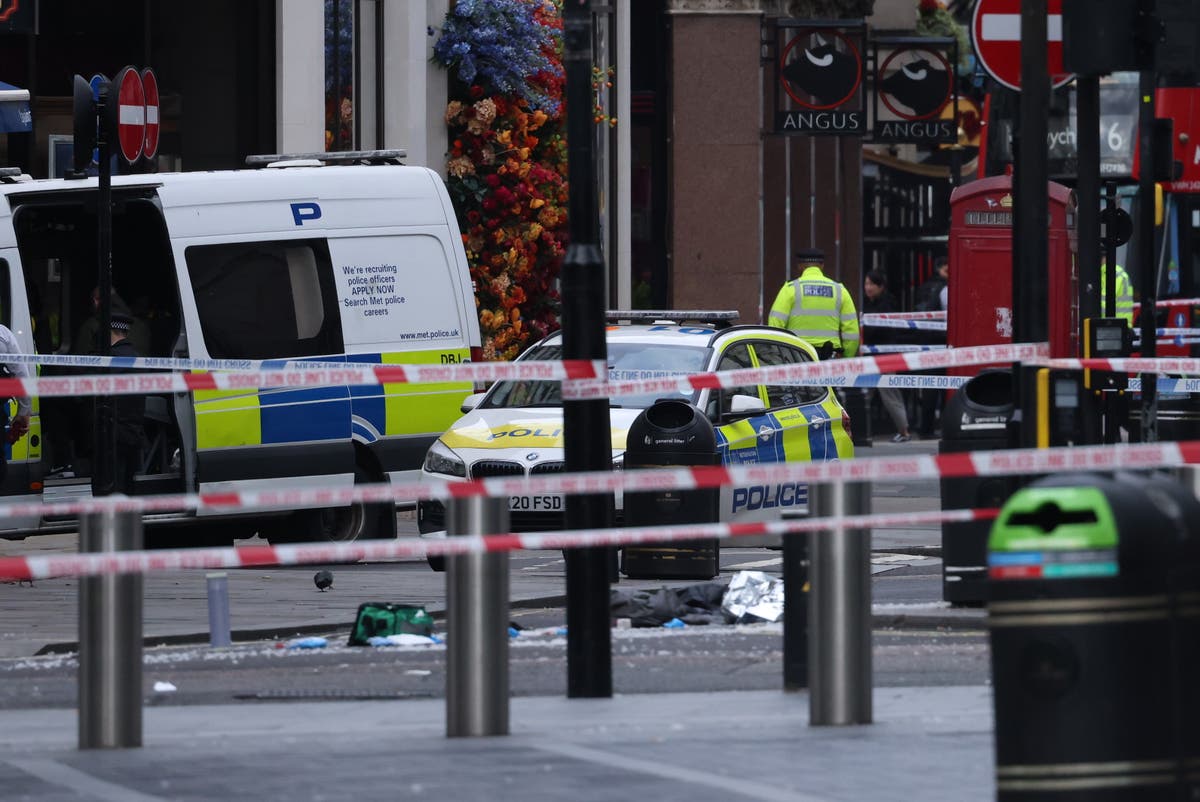 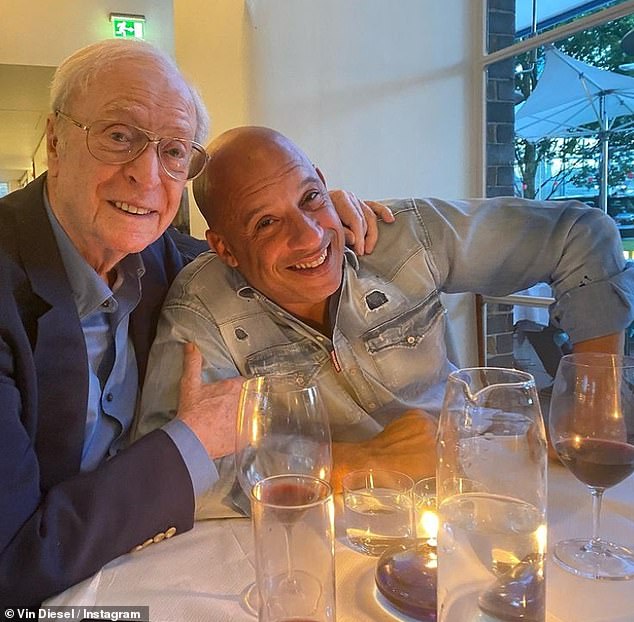