The Queen’s coffin will be taken to London by plane today before she lies in state for five days, giving the public a chance to pay their respects.

It has been lying at St Giles’ Cathedral in Edinburgh. Last night the Queen’s children, including King Charles, stood guard over her coffin as they held a vigil at the cathedral in the Scottish capital.

Thousands of mourners queued overnight in Edinburgh to pay their respects to the Queen as she lay at rest, with lines of people stretching for a mile.

Here’s the route the Queen’s coffin will take today, and how you can see it.

What time will the Queen’s coffin leave Edinburgh?

The coffin will remain at St Giles’ Cathedral until 5pm, giving Scottish mourners one last chance to say their goodbyes.

It will then be taken to Edinburgh airport, with people expected to line the streets to catch a glimpse of it.

It will travel past Edinburgh Castle and along Queensferry Road to the airport.

At 6pm the coffin, accompanied by Princess Anne, will be flown in an RAF aircraft to RAF Northolt in west London.

It is expected the coffin will arrive in London by 7pm.

What happens when the coffin arrives in London?

After touching down at RAF Northolt, the coffin will be driven to Buckingham Palace, where the King, the Queen’s Consort, and other royals will meet it.

At RAF Northolt, the Bearer Party and Guard of Honour will be formed by the Queen’s Colour Squadron

The coffin will be driven up the A40 before reaching central London, where it will travel past Lancaster Gate, Marble Arch, down Park Lane and past Hyde Park Corner before arriving at the palace.

The full route will be:

Thousands of mourners are expected to line the streets of the capital to view the Queen’s coffin along the route.

Route of the Queen’s coffin from RAF Northolt to Buckingham Palace (Photo: PA)

After the coffin is greeted by the royals a guard of honour will be formed by the King’s Guard.

The coffin will be taken to the palace’s Bow Room, where it will watched over by a rota of chaplains overnight.

It is situated in the centre of the West Wing of the palace, behind the Marble Hall and has been used to host visiting dignitaries and garden party guests.

The Queen’s coffin will be moved to Westminster Hall tomorrow, where the lying-in-state will begin.

The King will lead Wednesday’s procession behind a gun carriage carrying the coffin, which will be draped with the Imperial State Crown.

It will leave Buckingham Palace at 2.22pm for the 38-minute journey to Westminster Hall.

How long will the Queen lie in state?

Mourners will be able to file past the coffin 24 hours a day from 5pm on Wednesday until 6.30am on the day of the funeral, Monday 19 September.

Lying-in-state is a tradition by which the coffin of a monarch or sometimes a prime minister is placed on view before the funeral.

It allows members of the public to pay their respects to the deceased before the funeral ceremony.

The last time a public figure lay in state was the Queen Mother, whose coffin was state placed in Westminster Hall so people could visit before her funeral in Westminster Abbey on 9 April 2002.

People who wish to attend Westminster Hall have been advised that they will have to stand for many hours, and might have to wait overnight, with huge crowds expected.

There will be very little opportunity to sit down because the queues are likely to be continuously moving, with a first-come-first-served policy in place.

There are expected to be delays on public transport and road closures around the area. 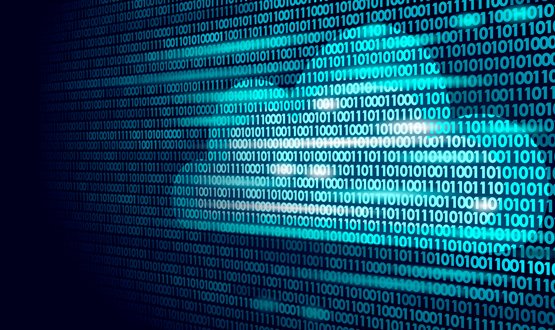 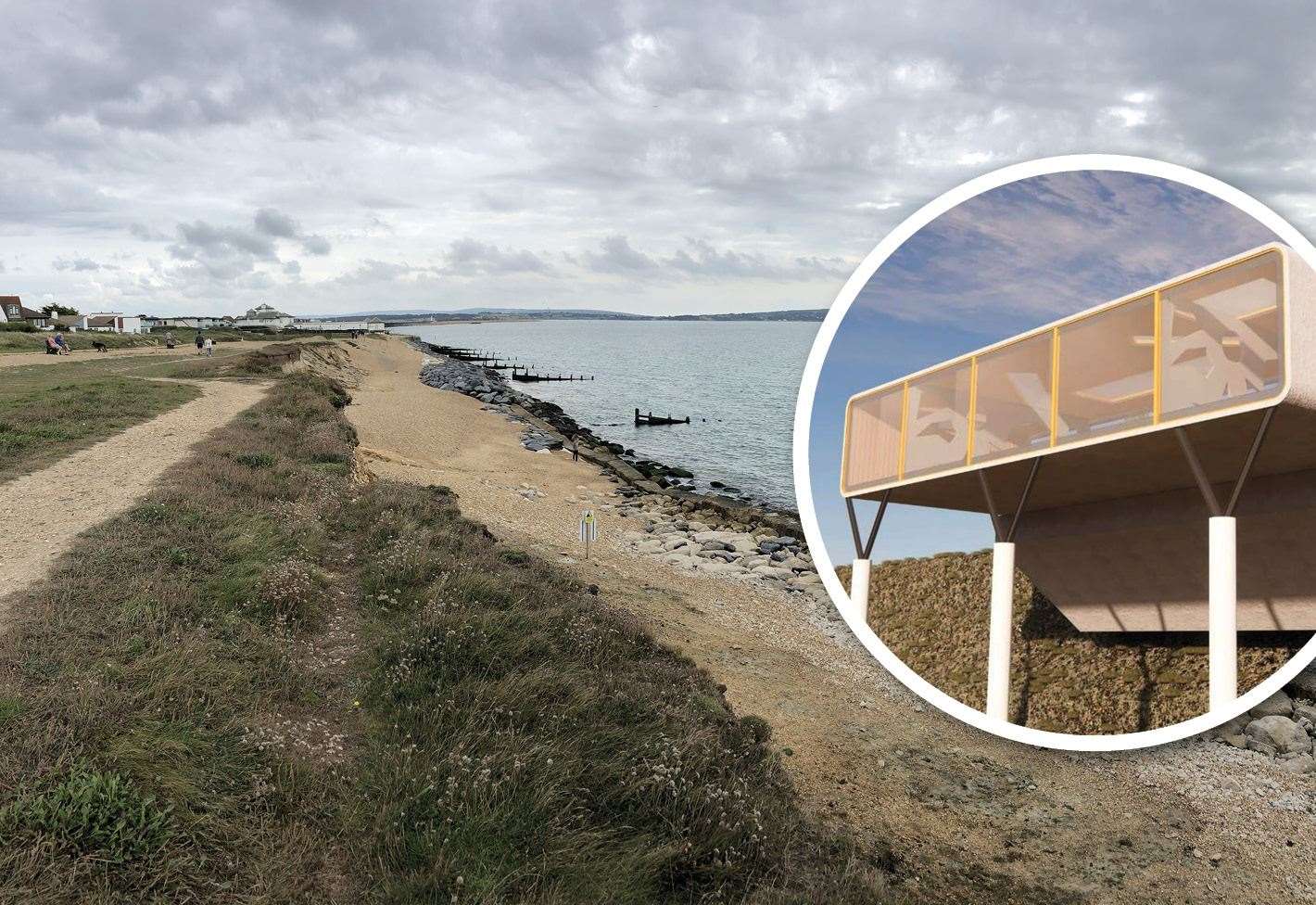