Rangers made seven signings in the transfer window but their late efforts to bring in another striker did not come off.

And while former QPR forward Gallen feels some good business has been done, he admits he is still concerned by three areas in particular – at both full-back spots and at striker.

“It’s tough when you’re looking in August but I think they should have been actively looking for a striker in January really,” he said on the West London Sport QPR Podcast.

“In January we were thinking we had a chance of getting in the Premier League. There was a good chance of play-offs, and then anything can happen.

“It’s a difficult one but I’m sure they’ll be, and they should be, actively looking now for January.

“I think at left-back, if Kenneth Paal gets injured, we’re a bit light there. I think at right-back because, from the games I’ve seen, Ethan Laird’s been excellent and I think he brings a different dimension to the team with the way he gets forward.

“So I think if he gets injured we’re light in that position as well but other than that I think the midfield is strong, the centre-halves are covered.

“It’s a solid squad but you’ve only got a certain amount of money in the budget and you can’t just have bundles of players sitting in the stands and on the bench.”

They also discussed the 1-0 defeat to Swansea City and looked ahead to the Championship clash with Huddersfield Town on Saturday.

London: Hunt for man who exposed himself at pub and made rape threats 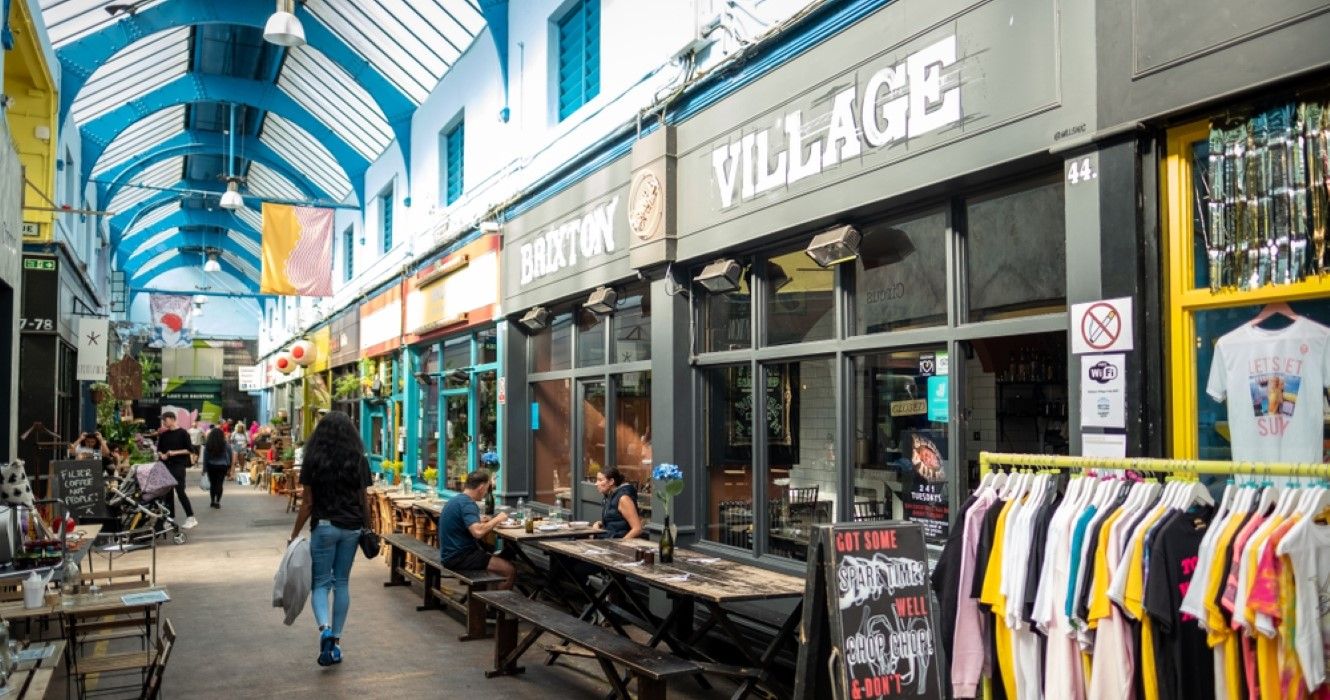 11 Coolest Neighborhoods In London That Will Keep You Coming Back

The A-List: What To Do In London This Week

How to avoid the hike in Heathrow travel costs