A motorists’ campaign group used “dirty tactics” in an effort to “manipulate the outcome” of a public consultation on plans to expand the Ultra Low Emission Zone (ULEZ), an MP has claimed.

Janet Daby said she was aware of a “nationwide campaign” orchestrated by FairFuel UK, which calls itself “the real voice of the UK’s 37 million drivers”, which urged its members to give feedback on Transport for London’s (TfL) public consultation, which ran from May to July.

The group, which receives funding from the Road Haulage Association and Logistics UK, opposes the mayor of London’s plan to expand the £12.50 daily charge to cover all of London, and has called it a “cash grabbing” attempt. The proposed new ULEZ would cover all of London (Picture: David Hawgood)

According to FairFuel UK’s website, more than 5,000 of its members responded to the consultation.

Howard Cox, the group’s leader and co-founder, tweeted that thousands of motorists across the UK, including people in Scotland and Northern Ireland, had responded, calling for the London-wide plans to be scrapped.

Ms Daby, the Lewisham East MP, said it was “scandalous” that a group with “vested interests” attempted to “to undermine the integrity of this consultation and consign more Londoners to a lifetime of health issues”.

Howard Cox has been accused of being a “climate denier” over social media posts in which he questions the impact of man-made emissions on climate change.

RT 6: Here are some quotes from those who have completed the @FairFuelUK @TheABD anti-#ULEZ expansion email protests to @TfL – Have your say too at https://t.co/gU1pu2zc0N pic.twitter.com/xIzjHeFz1s

He has also attracted criticism for sharing offensive messages about Sadiq Khan on social media, including a post which compares the mayor of London to Adolf Hitler.

Mr Cox said: “FairFuel UK asked supporters to put their feelings about the ULEZ expansion to TfL. More than 5,000 in a matter of hours showed their opposition to this cash grabbing anti-driver administration in London. This is not dirty tricks; this is democracy representing honesty, not idealism.”

The FairFuel UK leader previously contributed to the All Party Parliamentary Group report on fair fuel, which recommended fuel additives as an alternative to the Government’s proposed ban on sales of new petrol and diesel cars from 2030.

That’s despite the fact that Mr Cox is himself the director of a company called Ultimum which markets such fuel additives, something he did not declare in the report.

A spokesman for the mayor of London said that he and TfL were aware of the campaign by FairFuel UK and that all consultation responses, including their origin, will be detailed in the final report which will “inform the mayor’s decision”.

Mr Khan’s spokesman said: “Air pollution is a matter of life and death. About 4,000 Londoners die every year as a direct result of toxic air, and the majority of these deaths are in outer London where a higher proportion of older people who are more vulnerable to the impacts of air pollution live.

‘This is why TfL and the Mayor consulted on expanding the ULEZ to reduce this toxic air.  An estimated five million more Londoners living in outer London are expected to benefit if the ULEZ is expanded London-wide.” 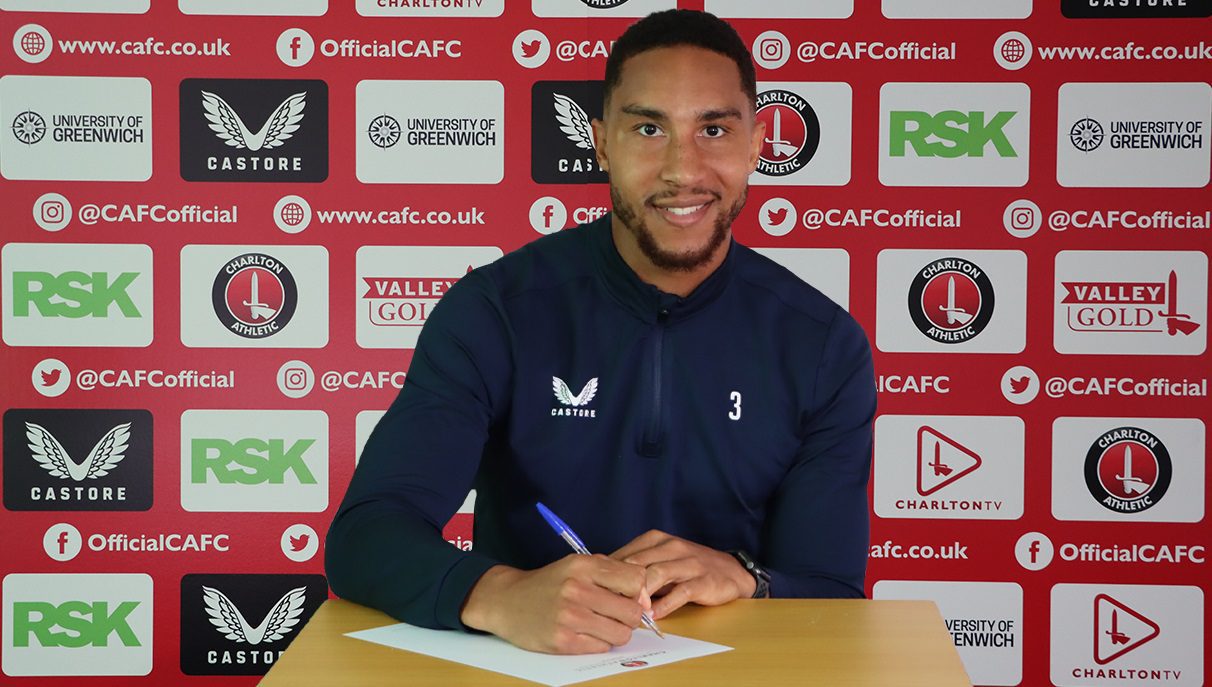 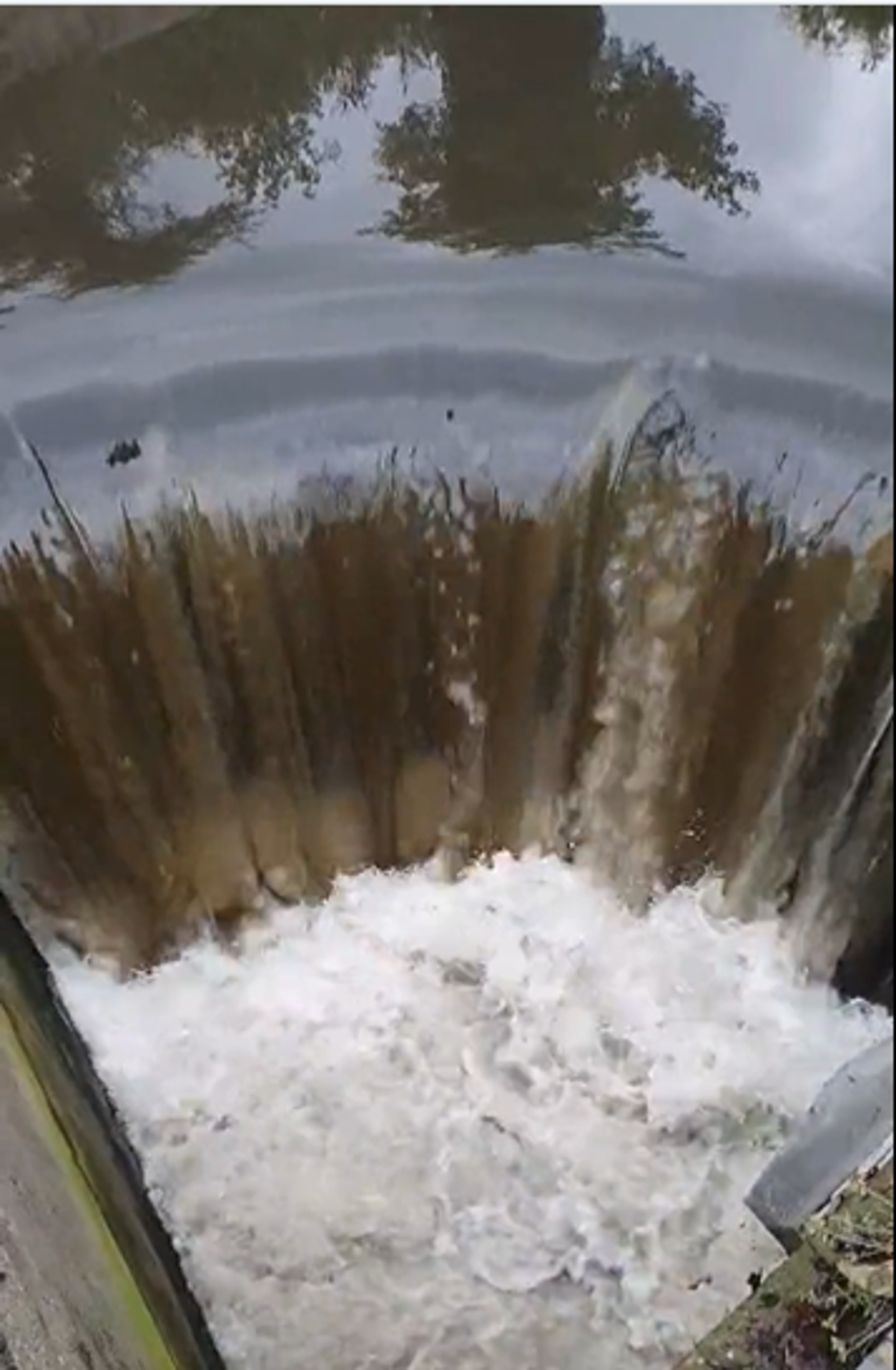 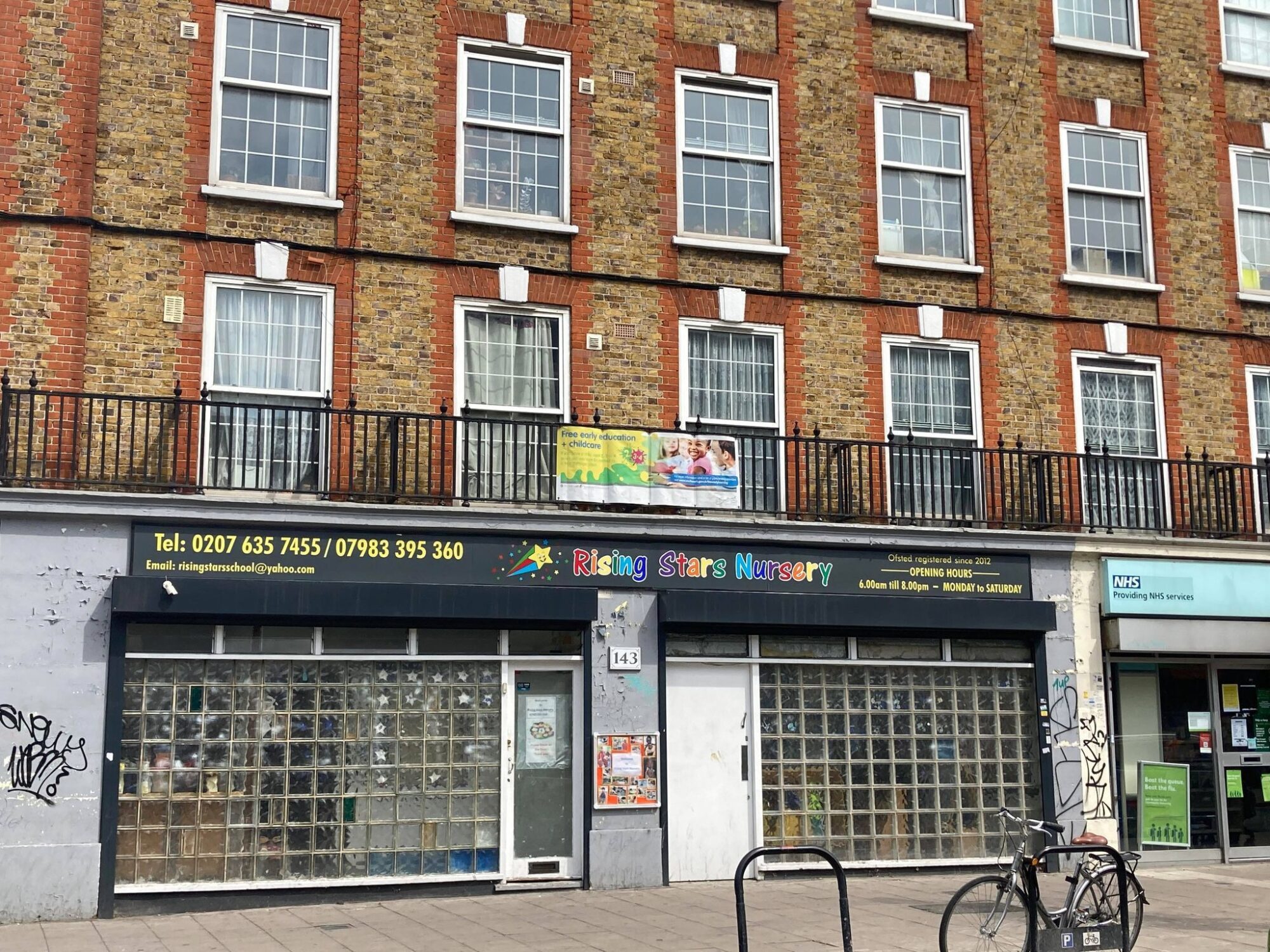 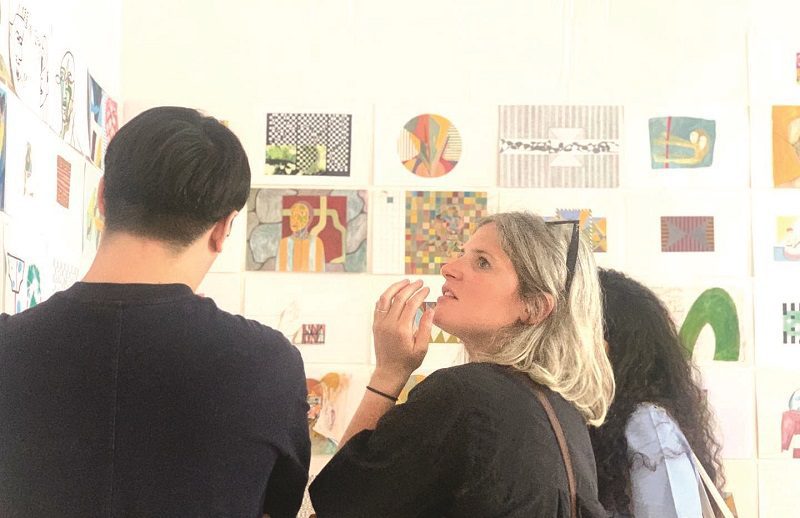