Abbey-Leigh Stringer took on a new role against Enfield on Wednesday evening.

The 27-year-old old wore the captain’s armband against the FA Women’s National League South East Division One side – leading the team to a 11-2 convincing victory in North London.

The Irons played some fantastic stuff at the Queen Elizabeth II Stadium, including a stunning strike from Yui Hasegawa – her second in as many matches.

For Stringer, it was another solid workout for the team as they prepare for the upcoming Barclays Women’s Super League campaign.

“I feel like as a team we did really well out there today,” Stringer told whufc.com.

“Obviously, we’re up against a team that’s from a couple of divisions below, but you have to beat what’s in front of you, and I think we played well overall.

“We did the right things and overall it’s another good workout and it’s good that some players got a good amount of minutes out there again today.”

You’d have been forgiven for forgetting what the score was at times during the match against the Towners, with the Hammers scoring seven before the break.

And Stringer was pleased to see the link-up play taking shape in front of her, with Alex Hennessy and Claudia Walker in particular linking up well in the final third. 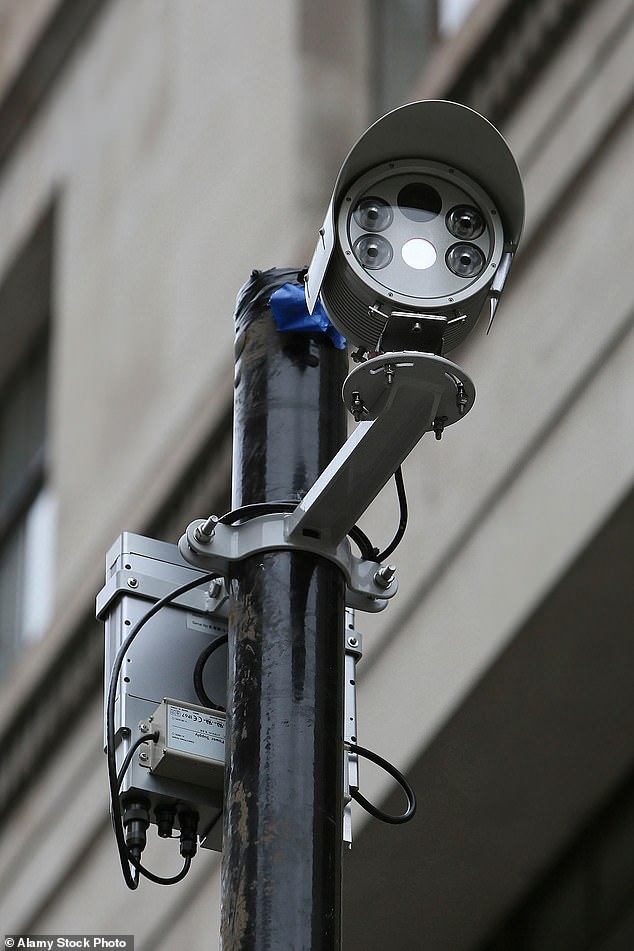 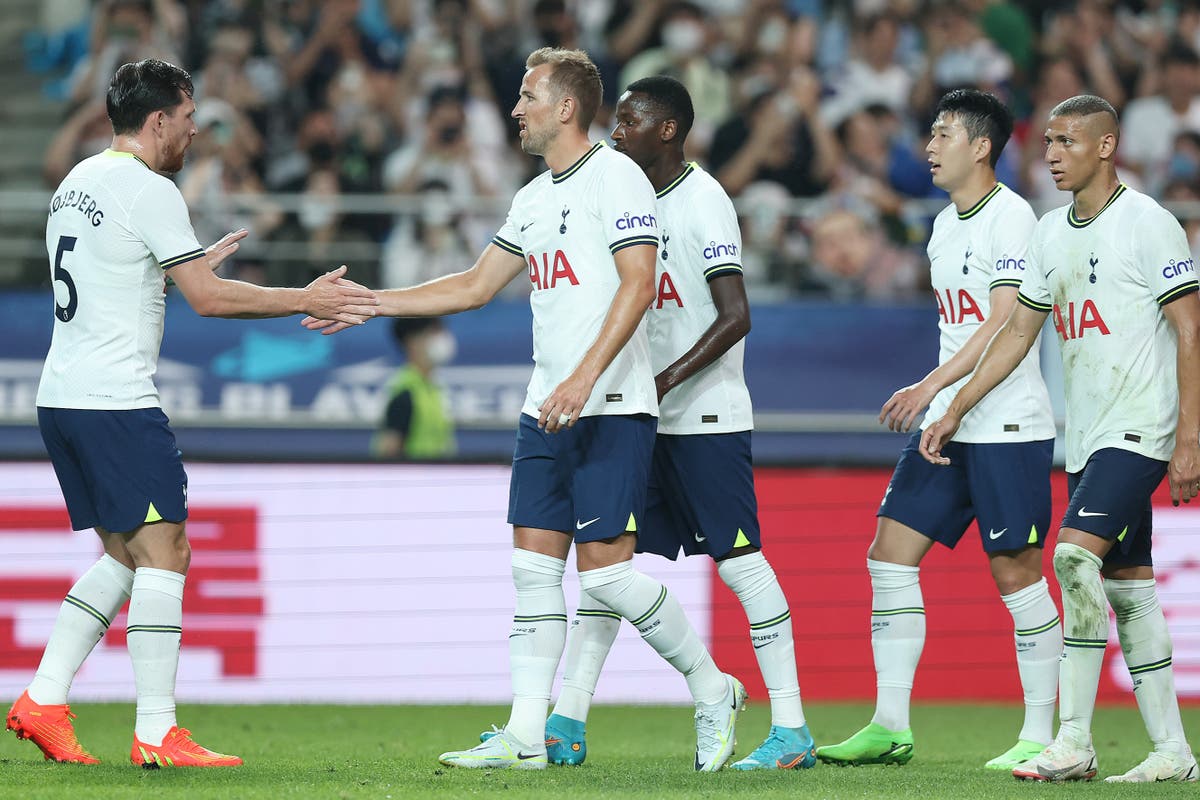 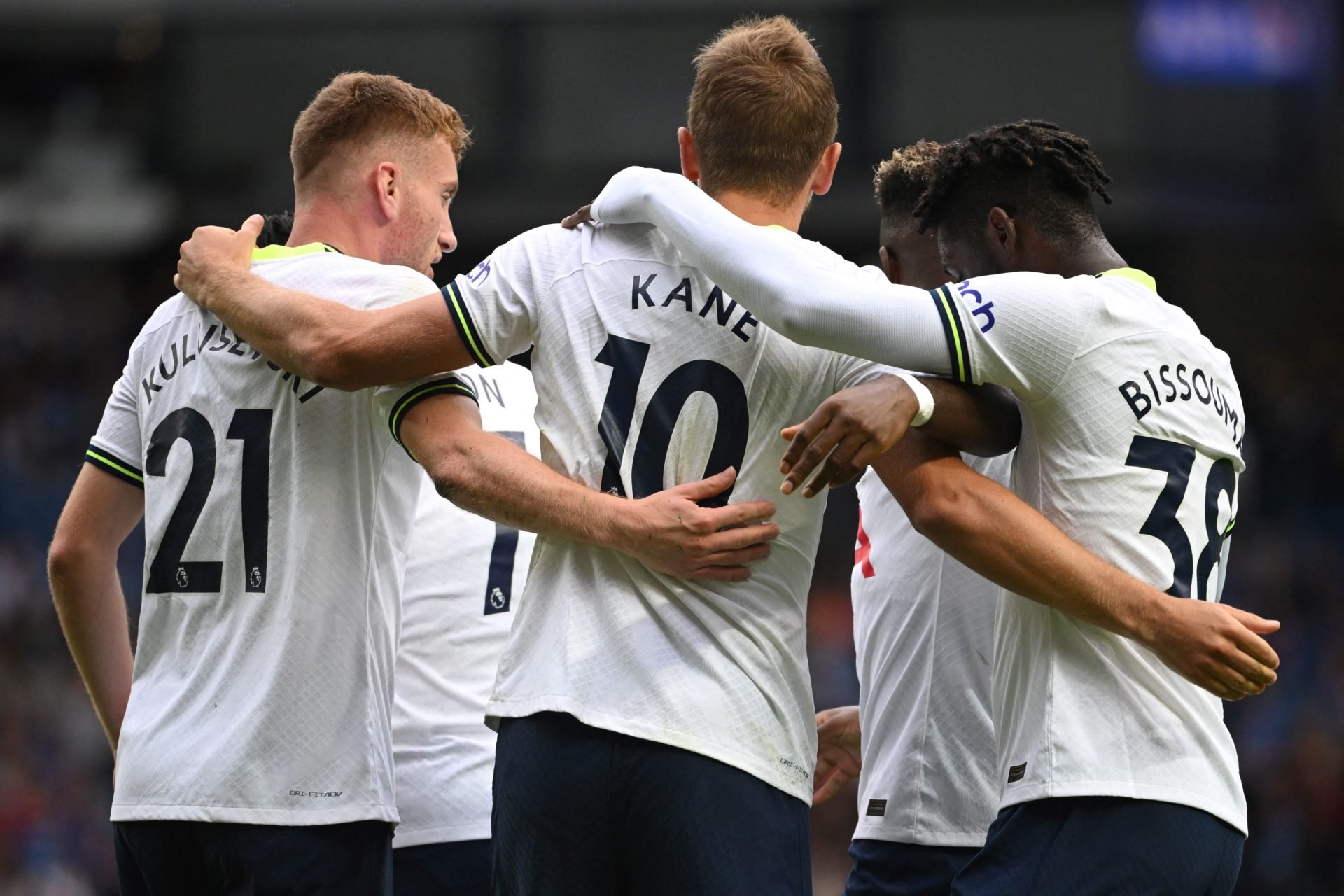