The founder of popular 90s band Pulp, has this week delighted fans, as he confirmed that the band will reunite in 2023, with former drummer Nick Banks saying that ‘more news will come soon’.

Cocker, who formed a new band ‘Jarv-is’ in 2017, recently performed at Glastonbury, and teased a reunion just last week.

He uploaded a 15-second clip shared on his Instagram last week in which the words “What exactly do you do for an encore?” appeared on screen.

The line is from the title track of Pulp’s 1998 album ‘This Is Hardcore’, which hits its 25th anniversary milestone next year.

The band is currently on its second long-term hiatus, and the longest one yet. They previously took a break in 2003 until 2010, with their final gigs before the second breakup in December 2012.

British singer Jarvis Cocker performs on stage during the 46th edition of the Printemps de Bourges, in Bourges, Central France, on April 20, 2022

Why did Pulp break up?

Splitting up twice since their inception in 1978, it would not be too bold to assume that there are some deep rooted issues in the band.

However, the reason for their split in 2003, and their second one nine years later is not yet known.

Speaking to the Yorkshire Post, guitarist Russell Senior said: “I put Pulp down big time”, after Jarvis’s famous incident involving Michael Jackson at the Brits in 1996.

Cocker invaded the stage during Jackson’s performance at the 1996 Brit Awards, where he was performing his hit single ‘Earth Song’.

When did they last perform in London?

Their last performance in London came in 2012, when they performed at the NME Awards at the Brixton Academy on 29 February.

When did they first perform in London?

Their first performance in the capital came six years after they were formed, at Brunel University on 7 February 1984.

Where could they perform in London?

London is home to many venues perfectly suited to host Cocker and his band, and it’s likely they’ll perform in the capital, as they have done on many occasions in the past.

Bands and other performers seem to always favour The O2 over most venues, with the iconic building that sits next to the Thames able to hold around 20,000 people.

For a more intimate setting, the band could perform at the Royal Albert Hall, which holds around 25 percent of The O2, with just over 5,000 seats available.

A bigger, more ambitious venue would be to attempt to sell out Hyde Park. Recently, it’s played host to the likes of Bruce Springsteen and Adele, and a full sell out could see around 65,000 tickets sold.

Sam Fender recently sold out Finsbury Park, in his biggest headline show to date. Could it be a possible host venue for the Pulp reunion shows?

A slightly left field option, but a very valid one would be the Tottenham Hotspur Stadium. The home of the Premier League club, located in north London is set to welcome Lady Gaga at the end of the month and could possibly host Pulp next year.

And lastly, Wembley Stadium, the holy grail for any performer from the UK is to play a sold out show there. It can be hard to sell out, with the venue reserved for the likes of Justin Bieber, Ed Sheeran, Harry Styles and more. It’s a less likely option, but it could host their reunion. 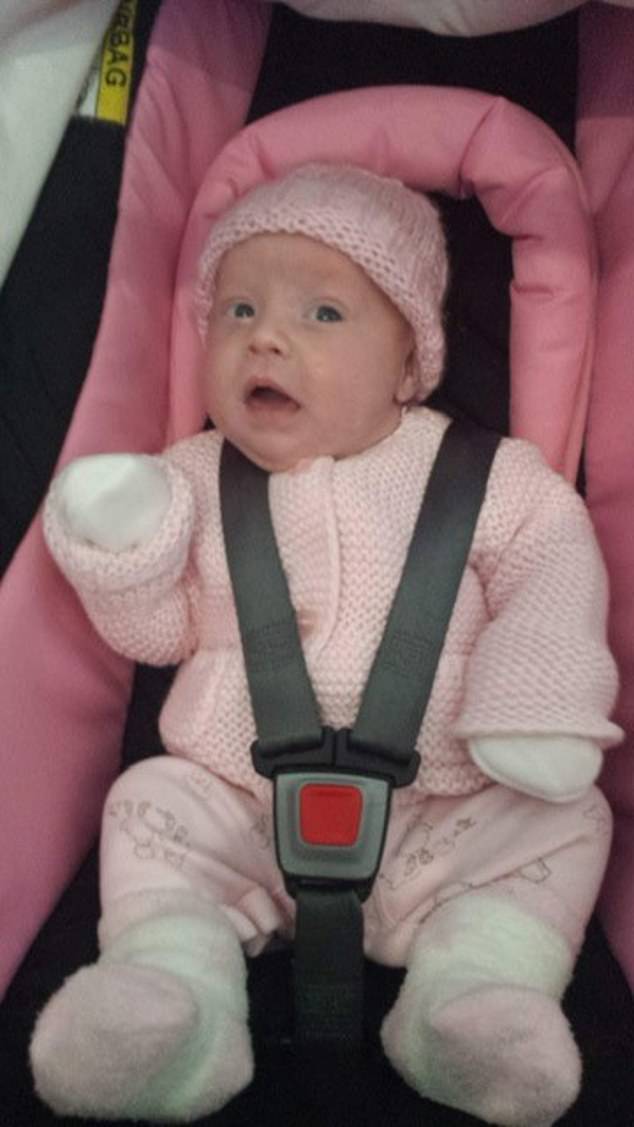