READ MORE: London Heatwave: How will TfL services be affected by the heat?

Tickets are been accepted on C2C, DLR, South Western Railways and local bus services with good services on the rest of the line.

Plus, the Tram service is running on a reduced service as trike actions take place.

This is seeing limited service between Wimbledon and East Croyden with no trams after 9pm.

Elsewhere the Northern Line is part suspended between Camden Town and Edgware northbound due to a fire alert at Golders Green.

The London Overground is also partly suspended with no service between Hackney Downs to Chingford whilst a faulty train is fixed at Highams Park.

Crowdfunded Classical Mini-Festival is Coming To East London This Month 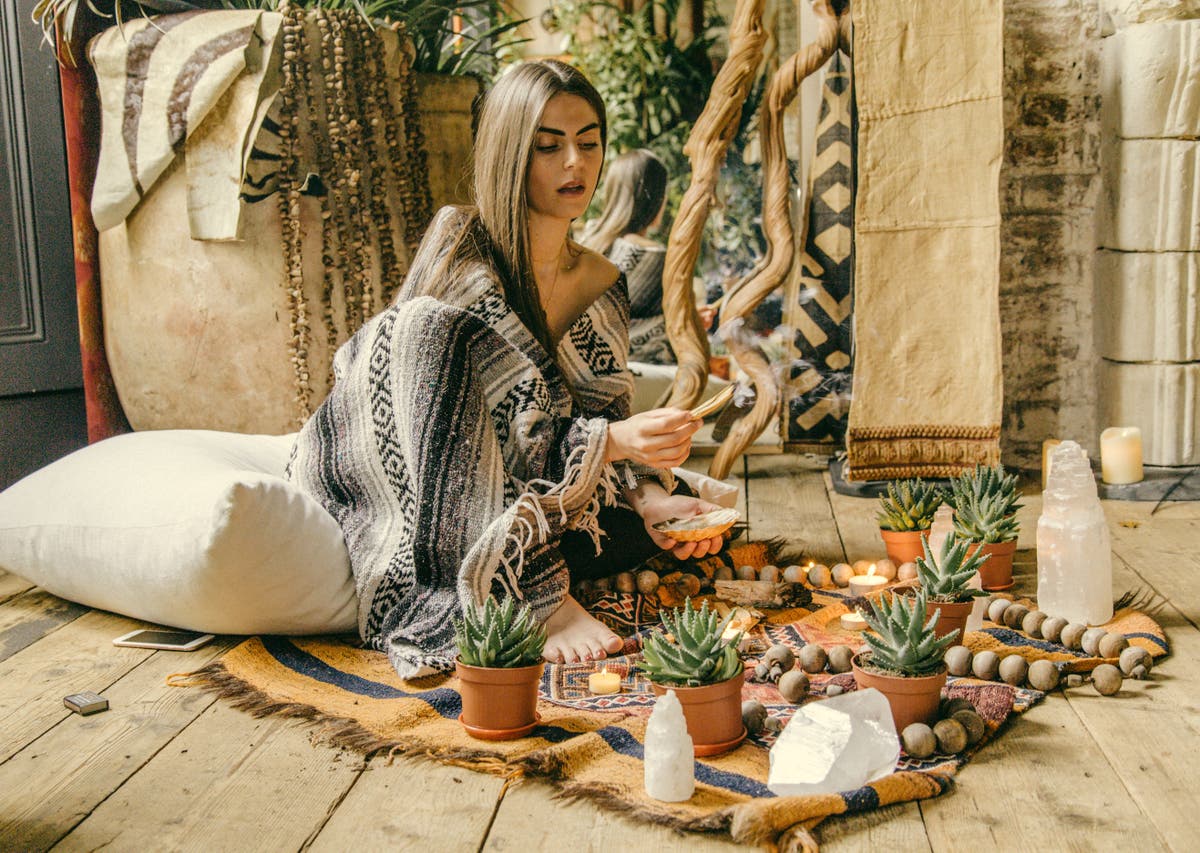 How to celebrate tonight’s supermoon in London