West Ham are set to step up their interest in Chelsea forward Armando Broja in the next 72 hours, according to reports.

Broja is attracting heavy interest from Premier League clubs this summer after completing his first season in the top-flight last season at Southampton.

The 20-year-old scored nine goals and registered one assist in 38 appearances in all competitions for the Saints last term, but will return to Cobham this summer.

Broja was due to head out with the squad to Los Angeles on Saturday for their week-long training camp ahead of their pre-season opener against Club America this weekend in Las Vegas.

Chelsea have been in discussions with his representatives over his future in west London, after Broja hoped to have his situation mapped out before flying out to the US.

It appears that no resolution was found with Broja’s trip across the Atlantic delayed, giving him time to hold further discussions over his future at Stamford Bridge.

West Ham, Newcastle United, Everton and Southampton have all shown interest in the Albania forward, who doesn’t want another short-term loan if he is to depart.

He is West Ham’s number one target this summer and as reported by the Evening Standard, they are still yet to make a formal offer to the Blues but are expected to ramp up their interest in the early stages of this week.

West Ham are yet to make a formal offer to #Chelsea for Armando Broja, but have been involved in talks, which are expected to ramp up over the next 72 hours.

A switch to the London Stadium is preferred rather than a move to either Everton or Newcastle.

Thomas Tuchel wanted to assess Broja in pre-season before making a decision on his future this summer, with a valuation believed to be at around £30 million.

Chelsea are on the hunt for new attackers in the summer transfer window.

It looks to all be, finally, over.

Raphinha is closing in on a summer transfer to Barcelona despite interest from #Chelsea.

New attackers are being eyed which casts further doubt over Broja’s future, with Hakim Ziyech strongly linked with a loan move to AC Milan.

Offers are being welcomed for Timo Werner but no concrete interest has been shown as Thomas Tuchel eyes up to six new arrivals.

Broja wants regular game time and if there is a chance for Chelsea to cash in while the forward gets the opportunity of an attractive move, it’s hard to see him sticking around. 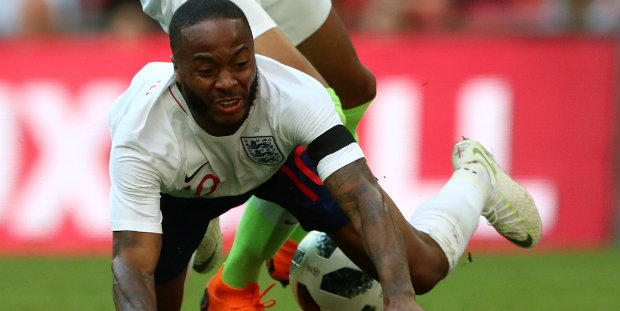 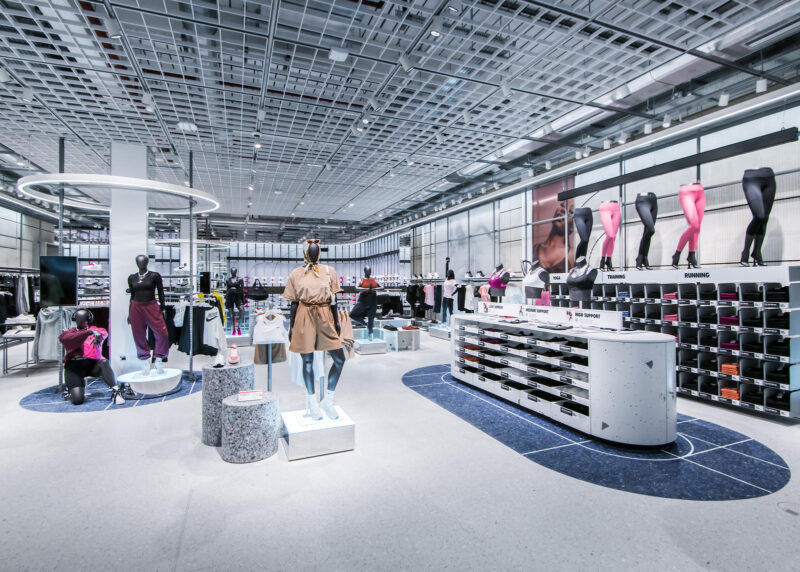 Get A Closer Look at Nike West London, Europe’s Most Innovative Nike Store 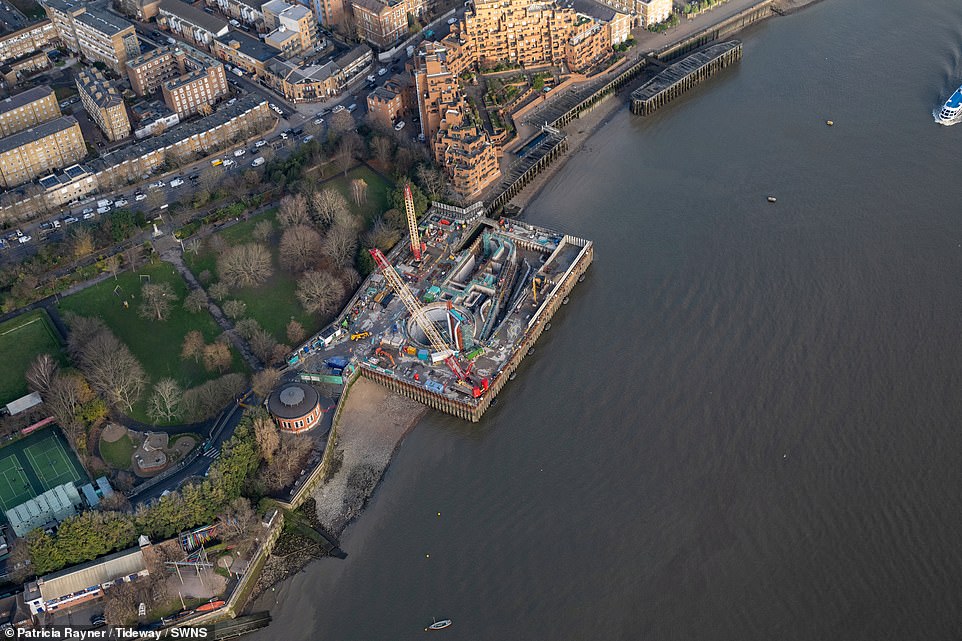